Fans of THE YOUNG & THE RESTLESS star Lauralee Bell used to her playing Christine Williams might not even recognize the actress when she tackles a very different role as wicked stepmother Daphne Dumas in the first two entries of V.C. Andrews’ Landry series! The first film, Ruby, will premiere on Saturday, March 20, and the second, Pearl in the Mist, on Sunday, March 21, both at 8 p.m. ET on Lifetime. 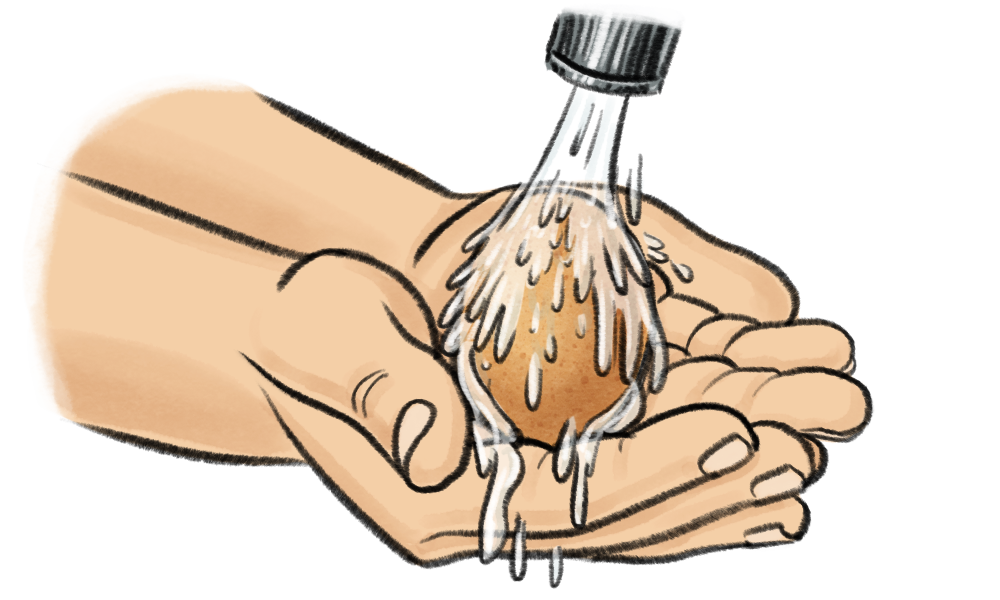 Sponsored
Top Doctor Says You Should Be Doing This Every Morning — Here’s Why
After years of research, Dr. Gundry has released an informative video to the public showcasing exactly which foods he thinks are best for your digestion — and which you should avoid.
WATCH NOW

“I was so excited!” Bell admitted to Soaps In Depth of portraying such a villainous character. “At first I was like, you have to tell me if this is too big. I’m so used to trying to be as natural as possible, so even though is like, my dream, I’m okay with saying, ‘Don’t do that.’ But we kind of realized pretty quickly there’s really nothing that Daphne wouldn’t do. It’s so the opposite of how I am as a mother.”

Daphne is stepmother to spoiled little Giselle, and neither woman particularly appreciates when long-lost twin, Ruby, enters their family and turns everything upside down. Naturally, Daphne isn’t happy about this potential spoiler to her marriage and does whatever she can to get rid of Ruby! “It’s not what I’m accustomed to,” Bell confided. “It’s so different. Holding martinis and going from man to man. It’s so self-centered that it’s funny!”

Ruby was shot in February 2020, which was a difficult time because Bell’s mother, Lee Philip Bell was not doing well. “When I saw the script and I saw just kind of out there lines like, ‘If you don’t have anything bad to say, don’t say anything at all,’ I was like, ooh, I have to do this,” she recalled. “Even though it’s a really tough time for me, I have to do this film.” And shortly after her mother’s funeral in March, Bell returned to Victoria Island in Northern Canada to shoot Pearl in the Mist, finishing her scenes right before the coronavirus pandemic shut down production. “I made it home, just,” she revealed. “But it was so nice to have accomplished such an exciting project before there was no work for a while.”

Bell also hopes that her Y&R fans will enjoy seeing another side of her. “I feel like we’re so much in their lives as who we are on-screen,” she mused, “I feel like it’s jarring sometimes. Hopefully, I can get them to have some fun for a couple nights in a row. I’m hoping that will be the case. But you never know! People are very territorial of who we are when they watch every day. But they’re also the most supportive people ever. So I hope that’s the case!”

Check out this exclusive clip of Bell as the wicked Daphne in Pearl in the Mist, then be sure to tune in this weekend to watch the first two chapters in this exciting new V.C. Andrews series!