When Kin Shriner joined GENERAL HOSPITAL as Scotty Baldwin back in August 1977, the soap wasn’t even an hour long! “In those days, it was live on tape, which meant we started taping at 2 and at 2:45, we were finished,” the actor recalled to Soaps In Depth of his very first day on set. “I was, of course, very excited.” 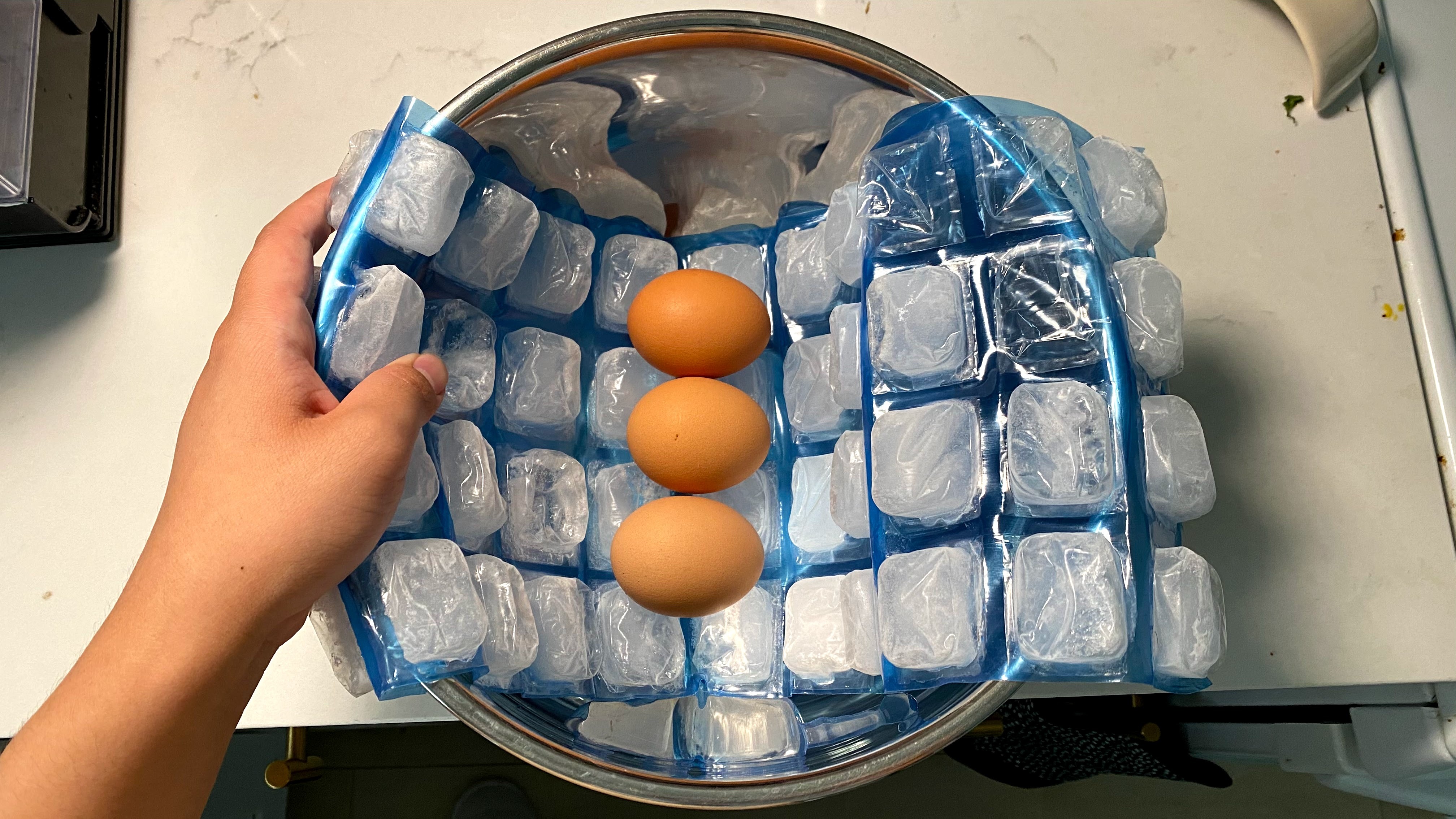 Sponsored
Most People Aren’t Doing This Every Morning — Are You?
Watch Dr. Gundry’s free, informative video to find out exactly which foods to eat — and which ones to avoid — to ‘restart’ your gut health (and even change your life!).
Learn More

After doing their blocking in the morning of that first day, Shriner admitted he was surprised to see TV parents Susan Brown (Gail) and Peter Hansen (Lee) quickly change into tennis clothes. “They were going up to Griffith Park to play tennis,” he laughed. “‘But… we’re going to be taping in two hours!’ They were such pros that that was part of their lunch hour — they just went to play tennis. I had assumed we were going to run lines or something. I was young, and it was a big deal. I had four or five scenes, and all this talking to do. Wow, to be that free and not be thinking, ‘Oh my God, we’re going live in two hours!’”

Even after settling into his gig at GH, Shriner confided that the nerves never eased up enough that he was willing to play tennis or have cocktails at lunch. “You never really did that, because as long as the format was live on tape, it was nerve-wracking,” he admitted. “It wasn’t until [former executive producer] Gloria Monty took over the show and decided to edit it and take it to an hour [that that] live pressure was gone.

“Before that, you couldn’t blow your lines because if you did, they’d have to go all the way back to Act 1 and do all four scenes all over again,” the actor added. “And that didn’t make the other actors happy! Unless a set fell down, we weren’t stopping.”

Of course, with the quicker pace of taping soaps these days, actors don’t usually get more than one take to shoot their scenes now, anyway! “That’s true,” Shriner mused. “We’ve come full circle, just about!”