When the nominees for the 2017 Daytime Emmy Awards were announced, THE YOUNG & THE RESTLESS led the pack with a total of 25 nominations! We got in touch with acting nominees Steve Burton (ex-Dylan), Hunter King (Summer), Stacy Haiduk (ex-Patty), Kristoff St. John (Neil), Gina Tognoni (Phyllis), and Alyvia Alyn Lind (Faith) to get their reactions to the huge honor!

Burton admitted that he wasn’t really paying attention that day so news of his Outstanding Supporting Actor nomination came as a bit of a surprise, but he’s definitely planning on reuniting with his castmates for the big day. “I’m super excited to come to the Emmys,” he tells Soaps In Depth. “I will be making the trip in for sure.”

Although the actor submitted the episodes where Dylan learned that Sully wasn’t his child and gave him back to Nick, he’s not as confident as the fans who believe he’s a shoo-in to take home the trophy. “You can’t ever really predict the Emmys, that’s for sure,” Burton confides. “It’s always a humbling experience when your peers vote for you. That is always amazing.

“There is a lot of talent that’s nominated and I know a lot of people have great stories,” he concludes. “It’s going to be a fun year!” 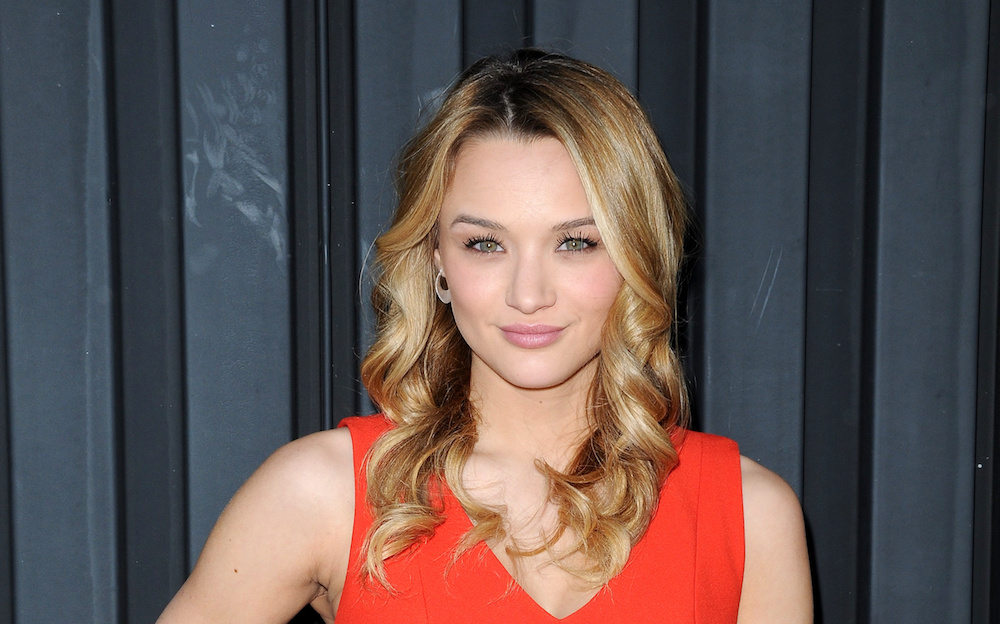 Because King hasn’t been working on Y&R while she’s been off shooting her primetime series LIFE IN PIECES, she was extra-surprised to learn of her Younger Actress nod. And even though she’s been nominated before — and won twice! — the actress insists it never gets old. “It’s always such a good feeling,” she enthuses. “It’s just a great thing to be recognized by your peers and to celebrate each other.”

The episodes that earned King the nomination were the ones where Summer learned the truth about Luca, and the couple split up. “And then the scene where Summer went to see Luca in jail, and she’s really strong and kind of putting him in his place,” she adds. “It was one time where instead of seeing Summer emotional, you saw her as a strong, independent, confident woman standing her ground. So I really liked those scenes a lot.” 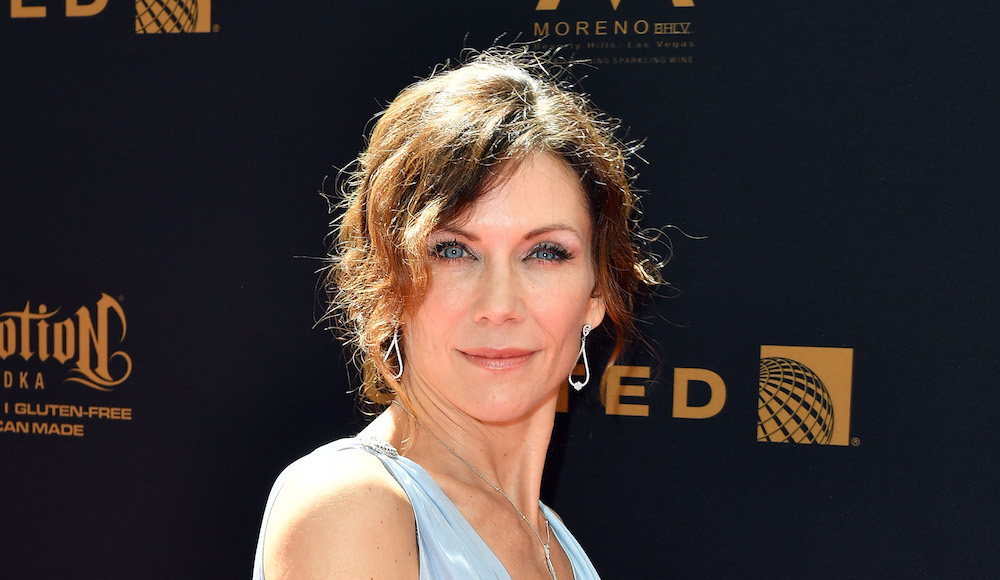 Patty’s breakdown in the mental hospital with Paul as well as her tormenting Sharon showed not only the different sides to the character but also showcased the talents of Haiduk, earning her a Supporting Actress nomination! “I wanted to give it somewhat of an arc,” she explains. “They seemed to like it, which I’m thrilled!”

Haiduk was truly touched to be among the nominees this year and counts her blessings. “It was one of those things where I look at the universe and sky and say, ‘Thank you so much!’” she confesses. “I have watched the Emmys and the Oscars and everybody is always saying it’s just an honor to be part of it, and you know what? I have to say it’s really wonderful to be nominated, and to get this far in the process is not an easy task. I just feel so blessed and honored right now. Really thrilled about it.”

MUST SEE: Steve Burton Reveals Whether or Not He Would Return to Acting! 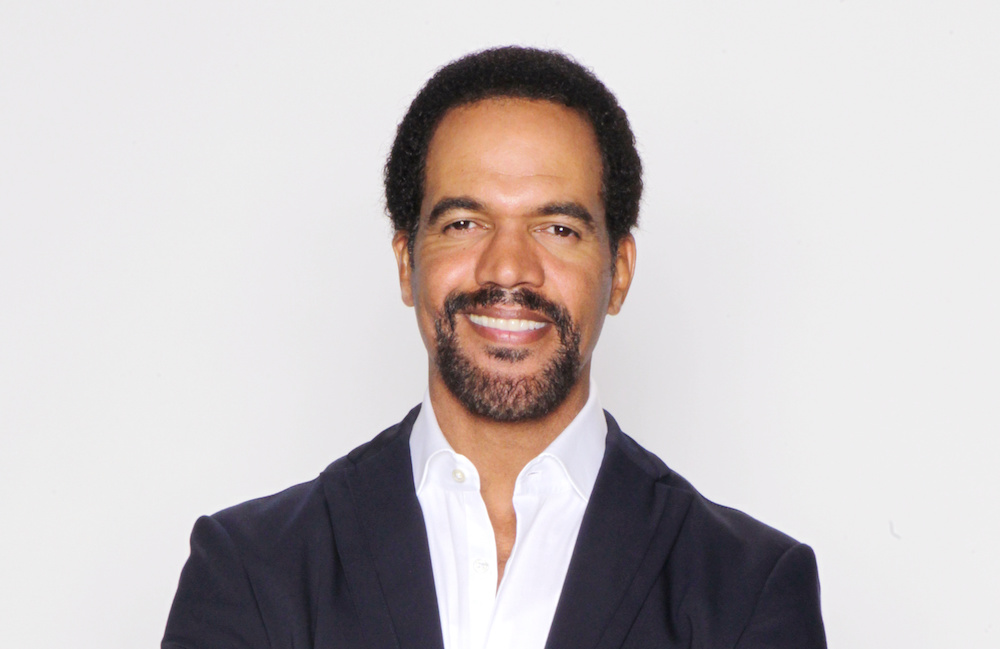 St. John is up for Lead Actor, but he tells us that come Emmy night, he’ll be pulling for a castmate to take home the trophy! “My coworker and truly one of the best actors that I have the honor of working with is Peter Bergman (Jack). He is Mr. Professional. Mr. Prepared. Always on his mark. I have never seen Peter Bergman falter. He is the epitome of the professional actor.”

While he’s honored to be up for a Daytime Emmy, St. John admits he’s surprised by some of the omissions this year. “Maurice Benard (Sonny, GENERAL HOSPITAL), for instance,” St. John muses. “That doesn’t say he’s not worthy of one. It just says he wasn’t recognized this year. I saw his reel. I was surprised. I wish Bryton James (Devon) would have managed to climb on board. Christel Khalil (Lily]… I have a lot of respect for people who did not get a nom. I’m surprised that Michelle Stafford (Nina, GH) [was not nominated] I watched her tape. I don’t understand it!”

MUST SEE: The Changing Cast of Y&R Over the Years! 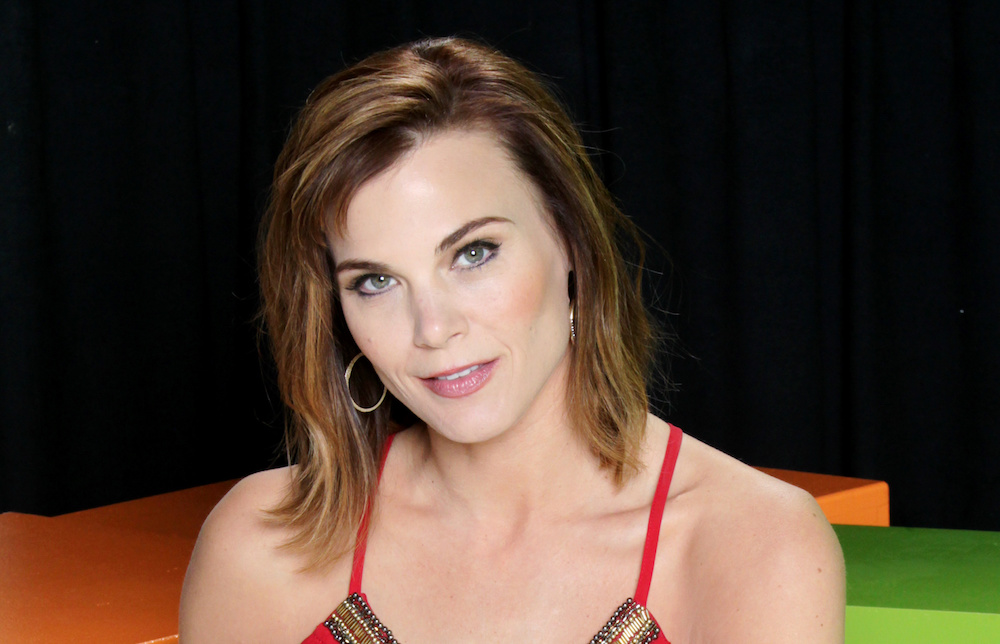 Because her mother watched the nominations announced live on THE TALK from the East Coast, Tognoni learned about her Lead Actress nod from her. “Mom called me and I talked to her first and that was really special,” she admits. “She was with me when I won my first Emmy and it was a special moment.”

Tognoni earned the nomination for the powerful scenes when Phyllis took the stand testifying against Victor and revealing the painful truth about Marco as well as the scene where she confessed to Jack that she’d been having an affair with his brother, Billy. “I was really proud of the work that I submitted because it really showed off what we could do,” she declares. “And I loved it. It was very raw. I was super-proud of it and I had so much fun telling that story.”

MUST SEE: Justin Hartley and Chrishell Stause Expand Their Family! 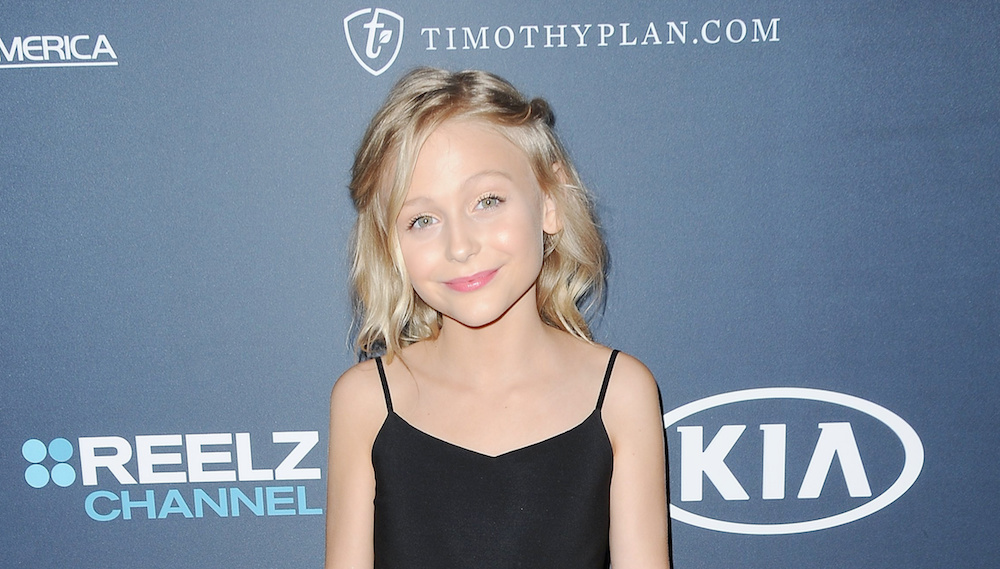 “I was taking a math test when my mom called from Dallas, which is two hours earlier than L.A. time, to let me know that I was nominated,” Lind reveals. “I asked if I could call her back because I was in the middle of a question, and she said, ‘Um, I think you’re going to want to know this!’ And I was excited all over again when I watched it on THE TALK in L.A. Best news ever!”

Faith losing Sage, finding out her newborn baby brother was a different person, and running away from home was a roller coaster ride that gave Lind plenty of great episodes to submit for Younger Actress. “I love that three of the people I miss so much are nominated!” she exclaims. “Kelly Sullivan (Sage), Steve Burton (Dylan), and [casting director] Judy Blye Wilson. Judy cast me in Y&R when I was three years old, and I feel so grateful to her for my second family!”

Kelly Sullivan Had the Best Reaction to Her Daytime Emmy Nomination!

Everything You Need to Know About the 2017 Daytime Emmys

Full List of Nominees for the 2017 Daytime Emmy Awards!