It looks like Ryan Carnes will be back as Lucas Jones on GENERAL HOSPITAL very soon! The soap tweeted out a photo on Jan. 11 showing the actor posing backstage with on-screen mom Jacklyn Zeman (Bobbie). The caption says they’re filming this week, so look for him to air sometime in February. But what could they be doing together?

Carnes first joined GH in 2004 when he launched his acting career as the latest Lucas recast. After a year or so, he exited and was replaced with Ben Hogestyn. He had a recurring role on ABC’s DESPERATE HOUSEWIVES and starred in the films Eating Out and Surf School. In 2013, Carnes returned to daytime to reprise the role of Lucas.

With the introduction of William deVry as Julian Jerome, Lucas was brought back as they are biologically father and son. Having come out as gay in 2005, Lucas was upset when Julian initially struggled to accept his son’s sexuality. Despite Felix’s attempts to woo him, Lucas fell for Brad Cooper and the two were eventually married. Unfortunately, after that, they were rarely seen. 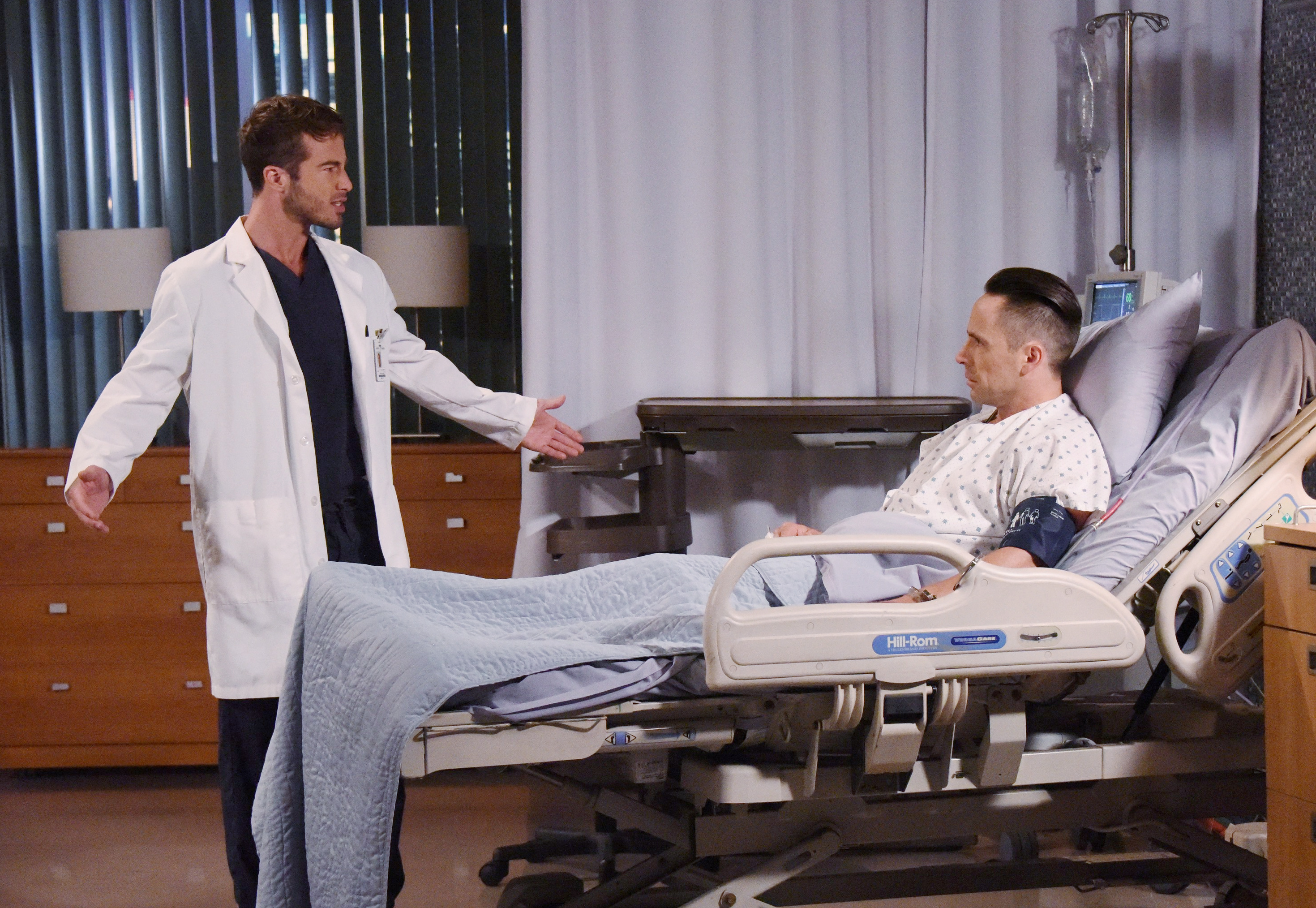 ”I hate you this much!” (Photo Credit: XJJohnson/jpistudios.com)

The last GH viewers saw of Lucas was back in June of 2017 as Julian was about to be sent off to prison. Lucas warned his father that he wanted nothing more to do with him after all his crimes, and Julian reluctantly agreed.

With Julian now out of prison and trying to make a fresh start, perhaps it’s time for him to attempt to make things right with Lucas? Stay tuned to find out! And for more GH casting news, keep reading the ABC edition of Soaps In Depth magazine!

Jacklyn Zeman Looks Back at Her Four Decades on GH

Kimberly McCullough Reveals How She Was Almost Fired From GH