Soap fans are a passionate group, but sometimes on social media things can get a little out of hand. Recently, GENERAL HOSPITAL star William deVry (Julian) was forced to defend himself against an army — the “Julexis Army” — on Twitter when things took an ugly turn. It seems that some fans believe that the soap split up Julian and Alexis because deVry didn’t want to work with castmate Nancy Lee Grahn (Alexis) and the actor took offense at the very idea. “Where are you guys getting your information from?” he responded. “This is the most laughable junk I have heard yet. There is zero truth to that crazy statement. Of course I want to work with Nancy. I love working with everyone. No exceptions.”

He also explained why he is sometimes left with no choice but to silence certain GH fans on Twitter. “You guys wonder why I block so many people?” deVry posted. “Not because I don’t love Nancy or Julexis. It’s because you guys get wrong info and attack me or my choices as an actor. Look in the mirror. Your hateful or misguided tweets are what get you blocked. I never wanted Julexis to go away. Never. But it did. I continue to do my job.” 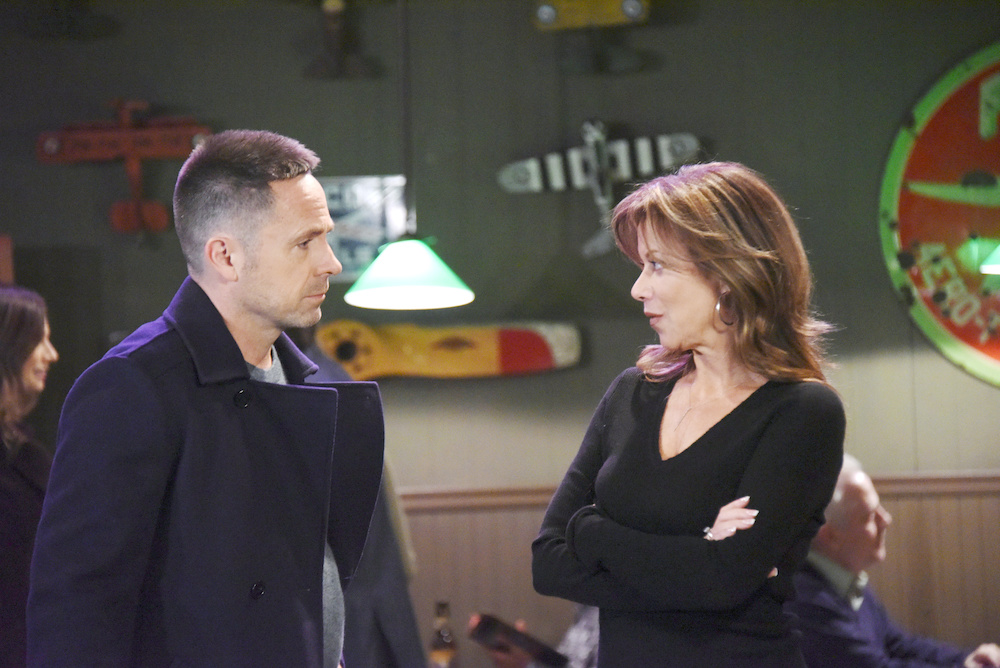 Julian and Alexis may no longer be a couple, but they’re still in each others’ lives. (Photo Credit: XJJohnson/jpistudios.com)

When Julian was paired with Tamara Braun’s Kim Nero on GH, deVry was also quick to leap to his co-star’s defense when the Julexis supporters attacked Braun online. But he also wants fans to understand that the actors have no control over the storylines on the show and shouldn’t be bashed for simply performing the scripts they’re given. “I see what is on paper and my screen,” deVry declared. “I will promote that. We have a show we love. That’s what I promote. The positive.”

Should Julian Be With Alexis or Kim on GH? — William deVry Speaks Out (EXCLUSIVE)