He’s said it before, but now it looks as though Julian Jerome is putting his money where his mouth is and is actually changing for the better on GENERAL HOSPITAL. Even if some viewers are disappointed at how long it’s taking him to make amends with Alexis, wishing the exes would get back together ASAP. “Some fans are concerned that he’s not trying hard enough to reconcile with his family,” William deVry admitted Soaps In Depth. “But I don’t think you can push somebody towards that. It’s like being in a dysfunctional relationship and then saying the next day, “Hey, take me back. I’ve changed.” Well, that doesn’t happen!

“Julian was prepared to pay the price to save his family,” the actor continued, “and now he’s paying it. But he’s also using his time to turn over a new leaf, get to know himself better and become a quality citizen of Port Charles. His period of isolation has allowed him to grow tremendously.” 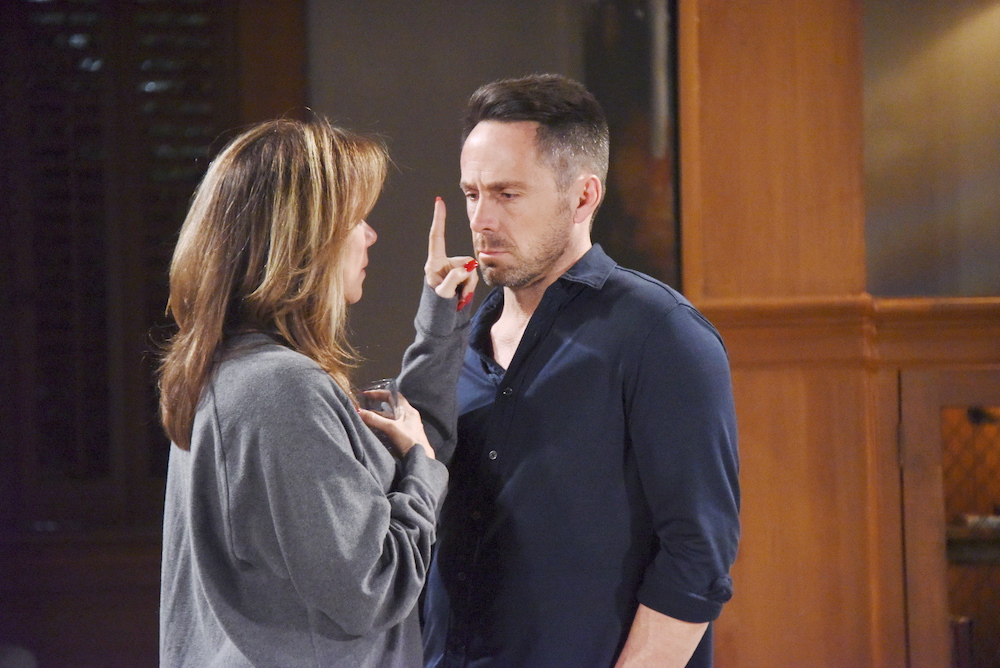 And helping Julian with that growth is Dr. Kim Nero, who has an uphill battle ahead of her trying to win over those die-hard “Julexis” fans. “When they first saw her walk into Julian’s restaurant, they were pretty anti-Kim,” deVry allowed. “But they’ve sort of warmed up. And Tamara Braun and I are having fun! My story right now is with her, and we’re really digging it.”

The actor also appreciates how the introduction of Kim has helped his alter ego ease into his new life as a legitimate business owner and potential good guy. “I don’t think he could survive this journey without someone like her in his life,” deVry argued. “They’re really good friends so he doesn’t feel so alone.” 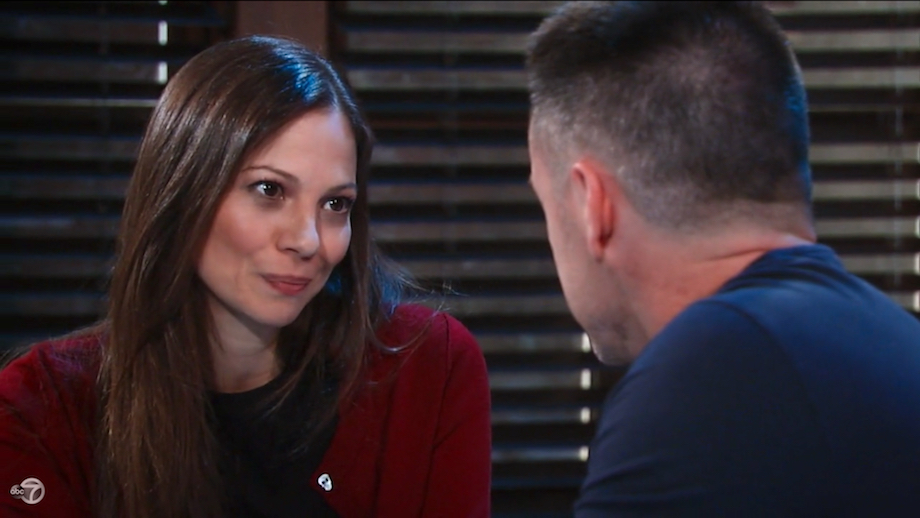 But while some fans are digging the idea of Julian trying something fresh and new with Kim and others are still insisting that he and Alexis are made for each other, deVry acknowledged that’s the kind of thing that makes for great soap opera. “You’ve got all this chemistry flying around and that’s good drama,” he mused. “I realize the end goal for most fans is still ‘Julexis’ but I don’t know what the endgame for the show is, and I’m looking forward to seeing where this journey takes Julian.”

Especially since that journey seems to be unfolding at a much better pace now. “Julian, for a while, was in a Ferrari on the Autobahn,” deVry joked. “It was almost discombobulating, because you didn’t know what he was going to do next. Now he’s on a pedal bike in the wine country of France. I see the path he’s on and I’m loving it.

“So slow down,” he urged fans. “Enjoy the country road. Anything can happen along the way — and that’s fun!”

For more from your favorite GH stars, keep reading the ABC edition of Soaps In Depth magazine!

Is This the End of Peter on GH?

Why GH Dedicated That Nurses Ball Episode to Rick Pessagno