In the second season of FRIENDS, Joey was cast on the NBC soap opera DAYS OF OUR LIVES as Dr. Drake Ramoray, and the character became legendary! A handsome doctor who fell in love with his patients, Drake was Joey’s biggest acting role ever… at least until he got too big for his britches and the writers punished him for his arrogance by killing him off the show! 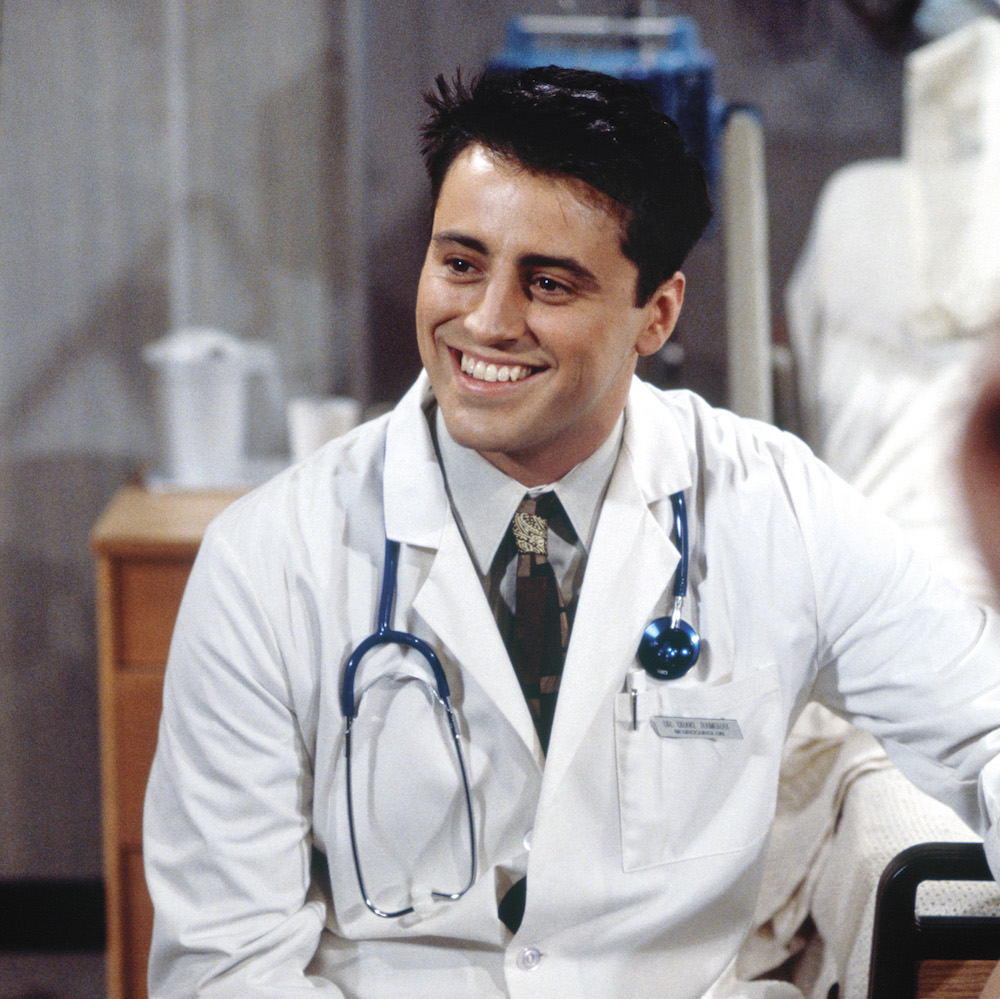 Is there a doctor in the house? (Photo Credit: Chris Haston/NBCU Photo Bank)

So in honor of our favorite fake soap character of all time, let’s take a look at these eight reasons why Dr. Drake Ramoray is so unforgettable!

For more on your favorite daytime dramas, keep reading Soaps In Depth magazine!