With FOX News’ Megyn Kelly’s move to NBC to head up a new daytime series, speculation is that the long-running soap DAYS OF OUR LIVES will be canceled to make room for her on the schedule!

A source has told People Magazine that several cast members have been told that this upcoming year of DAYS will be its last. “Basically we’ve heard that there won’t be a DAYS in 2018,” said the source. 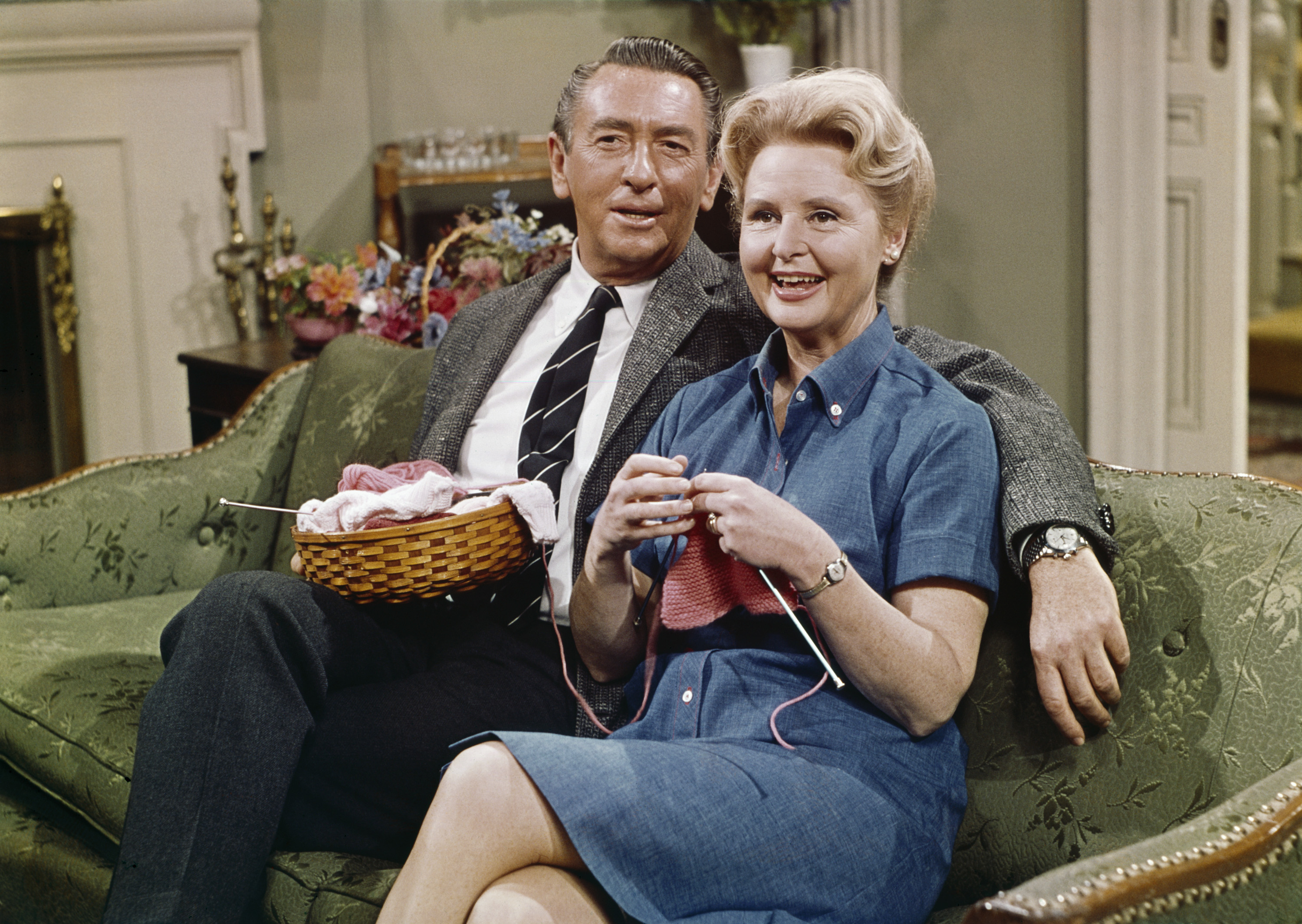 DAYS is one of the longest-running shows currently on television, having made its debut in 1965 and recently celebrating its 51st anniversary on NBC. Back in February of 2016, the network confirmed that DAYS had been renewed for another season, taking it through 2017. However, at this time, 2018 remains up in the air.

DAYS is being moved to the 12 p.m. time slot in the NYC market as of Monday, Jan. 16, but in the rest of the country, it airs at 1 p.m., considered prime time in the daytime television arena, and where Kelly’s series could possibly be slotted in the schedule.

This wouldn’t be the first time that a soap had been sidelined for a talk show or lifestyle program. In 2012, ABC moved GENERAL HOSPITAL out of its time slot for Katie Courics’ short-lived talk show, and in 2011, canceled ALL MY CHILDREN and ONE LIFE TO LIVE to replace them with THE CHEW and THE REVOLUTION. Even CBS axed the beloved GUIDING LIGHT to air the new LET’S MAKE A DEAL.

MUST SEE: Look Back at the Epic Career of the Late Joe Mascolo

However, Kelly’s role at NBC is still as yet undetermined, with the reporter still under contract with FOX until July. And a report from Broadcasting & Cable says that Kelly’s show is actually expected to replace the low-rated third hour of TODAY at 9 a.m. If that’s the case, then DAYS fans could breathe a sigh of relief that the drama in Salem will continue.

NBC has not made any statements yet regarding the future of DAYS, or Kelly’s future with the network, so stay tuned for more as this story develops.

Take a look back at DAYS’ storied history with this special cast photo gallery below!