Jason Thompson (Billy, THE YOUNG & THE RESTLESS) captured a beautiful moment between mother and son, but some fans weren’t happy he chose to share it. 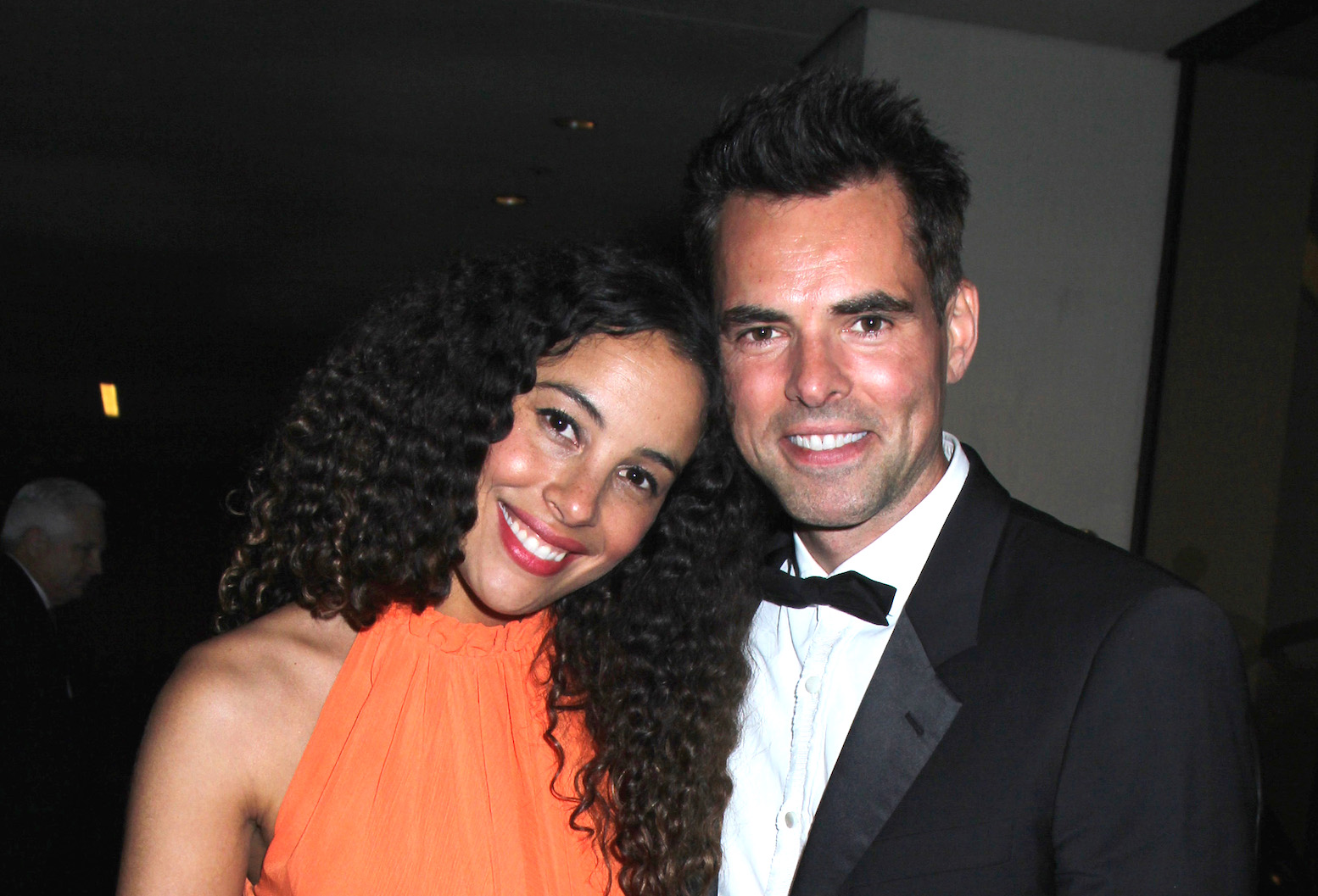 The actor posted a photo of his wife, Paloma, breastfeeding their three-month-old son Bowie, with the caption: “Love that can’t be measured.”

MUST SEE: Justin Hartley Says Goodbye to His Y&R Fans

It’s a lovely photo that truly captures the magical bond between mother and child. And while some fans thought the image was inappropriate for public viewing, the majority agreed it was beautiful and thanked Thompson for sharing the moment.

Check out the photos below for even more special moments from the Thompson family album!

For more on your favorite Y&R stars, keep reading the CBS edition of Soaps In Depth magazine.