Best wishes to THE YOUNG & THE RESTLESS star Christel Khalil (Lily), who celebrates her birthday today! Beginning her career as a child star, Khalil appeared in films like Matilda and Milo as well as TV series like FAMILY MATTERS and THAT’S SO RAVEN. But she is best known to daytime fans as Lily Winters on Y&R, a role she began playing in 2002. 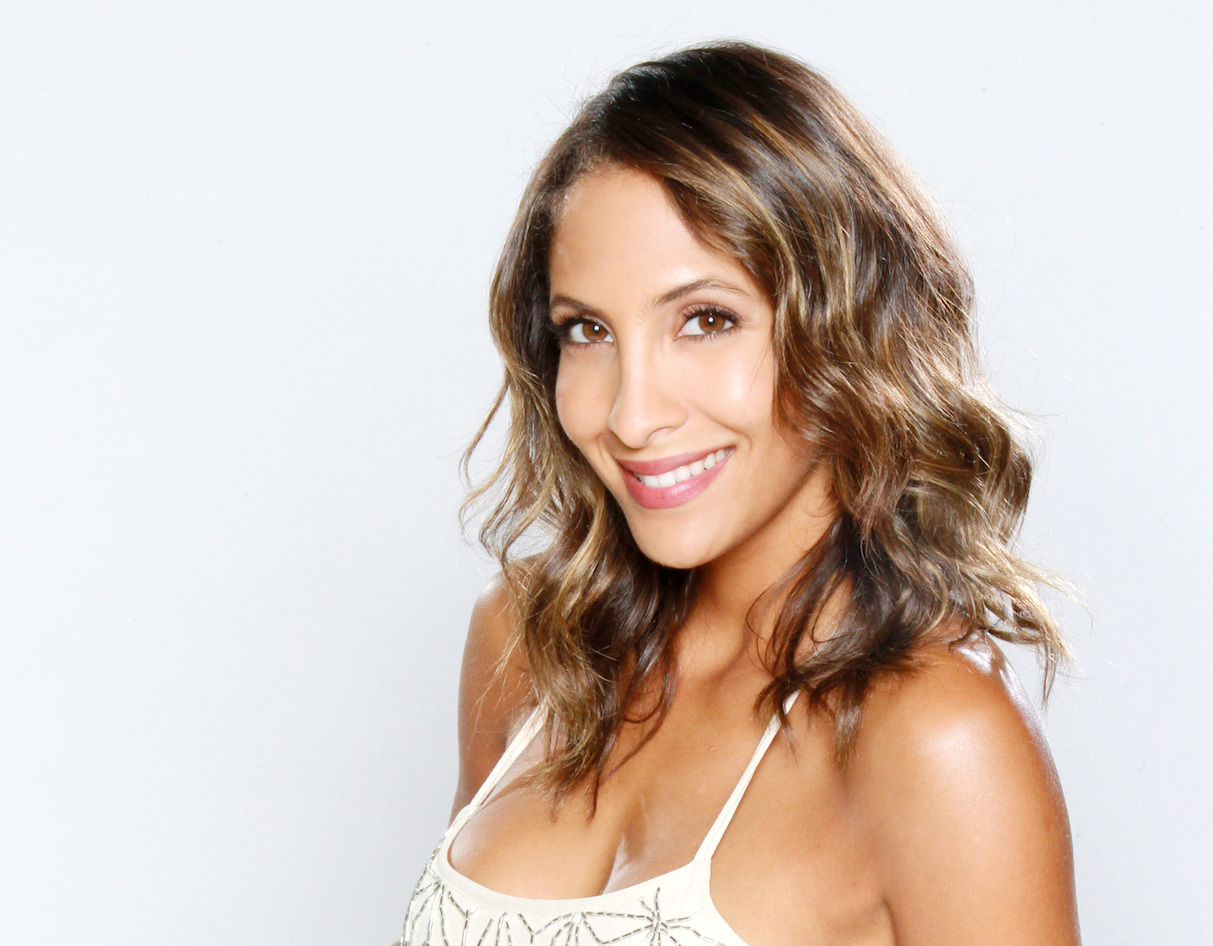 Over her years on the soap, Khalil has been nominated four times for the Outstanding Younger Actress Daytime Emmy Award, taking home the trophy in 2012. In real life, she is good friends with Bryton James, who plays her on-screen brother, Devon, on Y&R. In fact, he is the godfather to her 7-year-old son, Michael.

It was Lily’s pairing with Cane that cemented them as a supercouple and Khalil as a fan favorite among viewers, so celebrate her big day with a look back at some of the pair’s most memorable moments in the gallery below!