THE YOUNG & THE RESTLESS‘ costume designer Elif Inanc is dishing all the secrets behind Abby’s gorgeous wedding gown!

In an exclusive interview with CBS, Inanc confides that while they were initially planning on creating two looks — one for the wedding, and another for the reception — they realized they could have their cake and eat it, too! 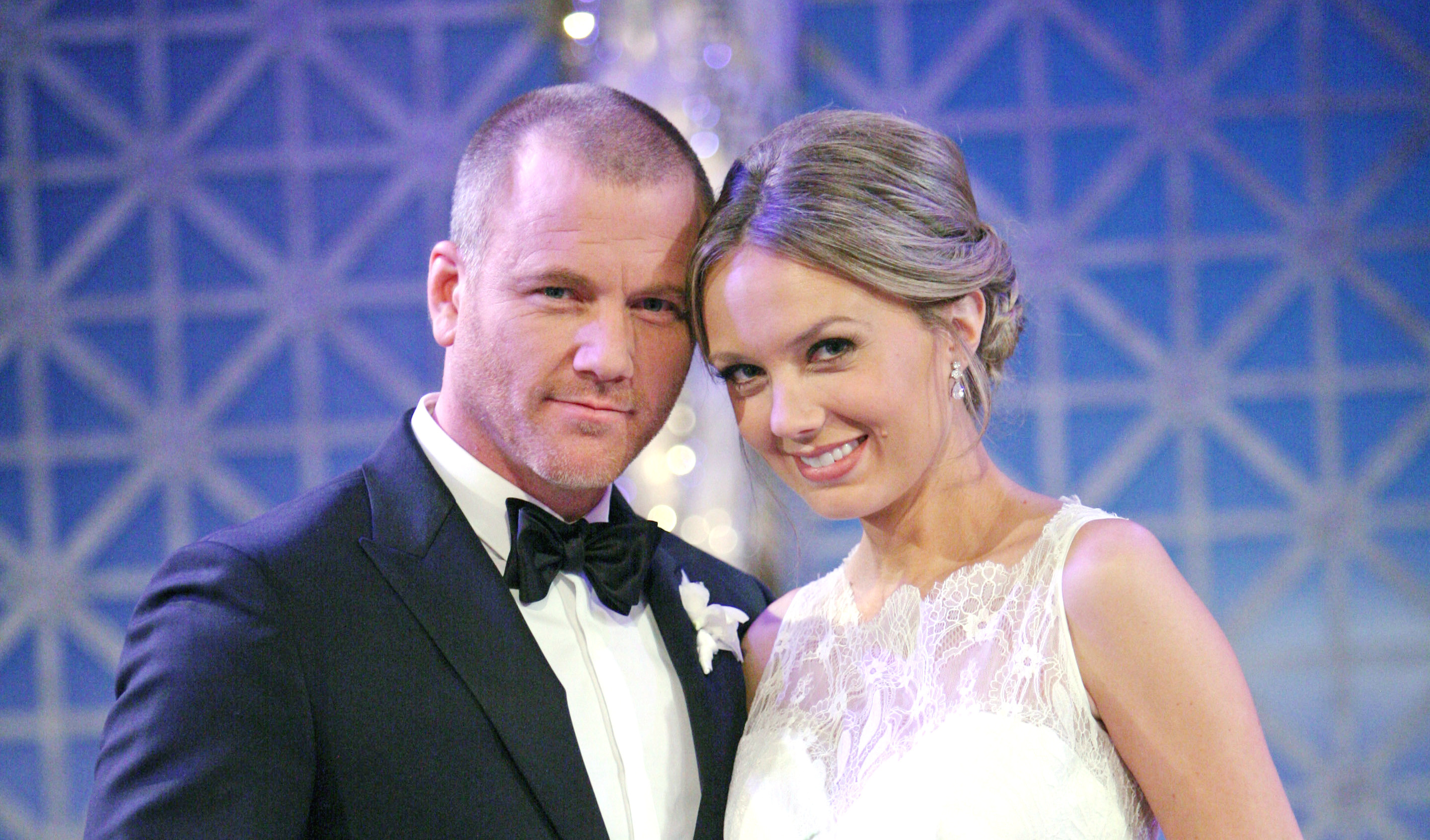 “In the end,” she says, “I decided on one dress that can have two looks with a removable skirt. In one moment it’s elegant and sophisticated, and the next it’s short and sassy.”

The chantilly lace came from New York City, the silk tulle came from England, and seamstress Kay Wataguchi helped put it all together to create the stunning final product worn by Melissa Ordway on screen!

Check out a gallery of beautiful images of the gown below and don’t miss the special behind the scenes feature on Abby and Stitch’s wedding in the new CBS issue of Soaps In Depth, on sale now!