Happy anniversary to Kate Linder, who just celebrated her 35th anniversary playing Esther Valentine on THE YOUNG & THE RESTLESS! “I’m grateful for 35 amazing years and counting,” the actress shared on Twitter.

Linder joined the cast of Y&R as Katherine Chancellor’s maid in 1982 for a short appearance that turned into a recurring role and was eventually put on contract in 1985. During her decades on the soap, she has used her celebrity to help raise money and awareness for many different charities. The actress has also continued to work as a flight attendant for United Airlines! In 2008, Linder received a star on the Hollywood Walk of Fame, only the third daytime actress to do so following the late Jeanne Cooper Katherine, Y&R) and Susan Lucci (Erica, ALL MY CHILDREN). 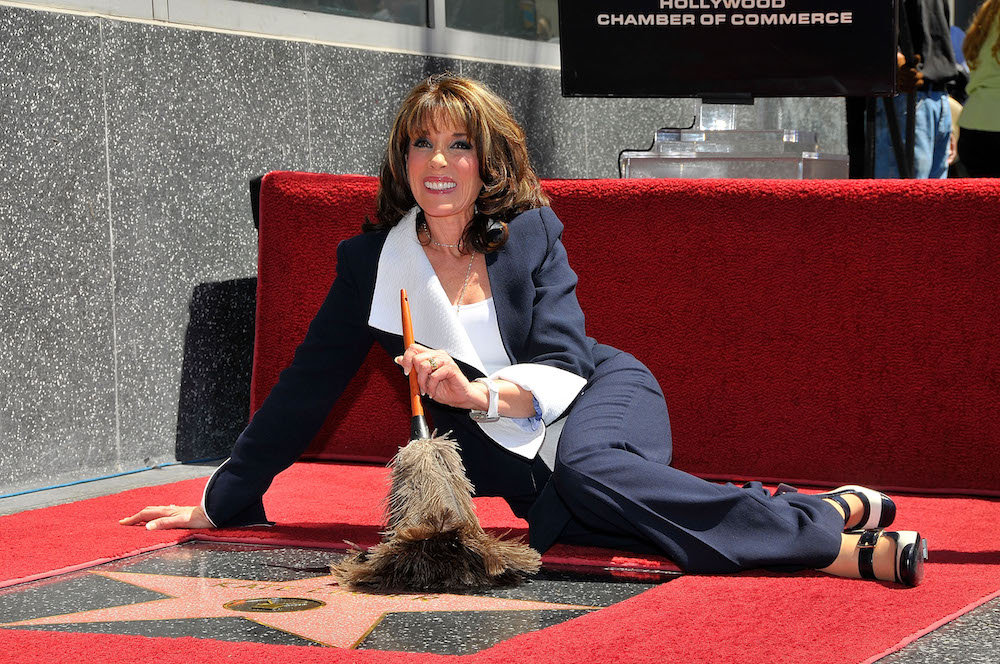 MUST SEE: What Happened to Summer on Y&R?

As Katherine’s maid, Esther started out as Y&R’s comic relief, but her generous and trusting nature has gotten her into trouble many times over the years. She fell for con man Norman Peterson and posed as the lady of the house to impress him, with Katherine and her husband, Rex, agreeing to pretend to be her servants. After learning the truth, Norman couldn’t wait for Katherine to die so Esther could inherit her riches, so he tried to steal it first, leading to Rex’s death.

Esther’s family expanded in 2008 when Chloe Mitchell revealed that she was actually, her daughter, Katherine, who had been born back in 1990. After Katherine’s death, Esther inherited a portion of her estate equalling a million dollars as well as half-ownership of the Chancellor estate, so she is now set for life! 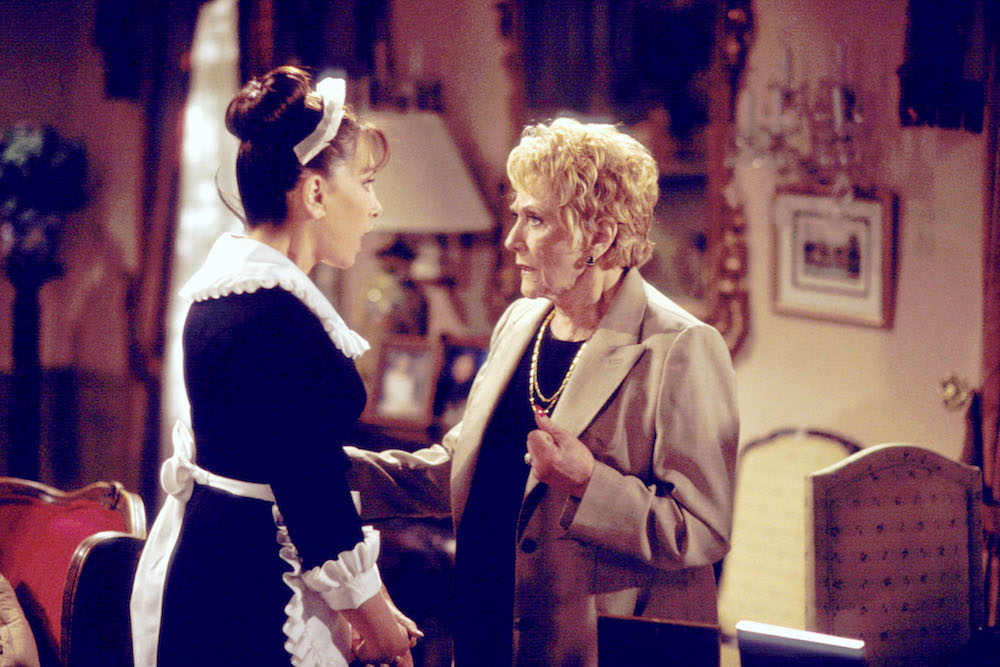 Linder with the late Jeanne Cooper as Katherine in 2002. (Photo Credit: Aaron Montgomery/JPI)

MUST SEE: Everything You Need to Know About Y&R’s Bella!

The cast and crew gathered together on set to celebrate Linder’s three-and-a-half decades in Genoa City, and the actress was touched by the outpouring of love and support. “What an incredible day!” she enthused on Instagram. “I am so very grateful.”

Take a look at some photos from Linder’s set-side party — including the amazing cake — and some well-wishes from her Y&R castmates in the special anniversary gallery below!