What’s it like creating a brand new character who is also based on a beloved icon from THE BOLD & THE BEAUTIFUL’s past? We sat down with the soap’s newest sensation, Courtney Hope (Sally), to find out! 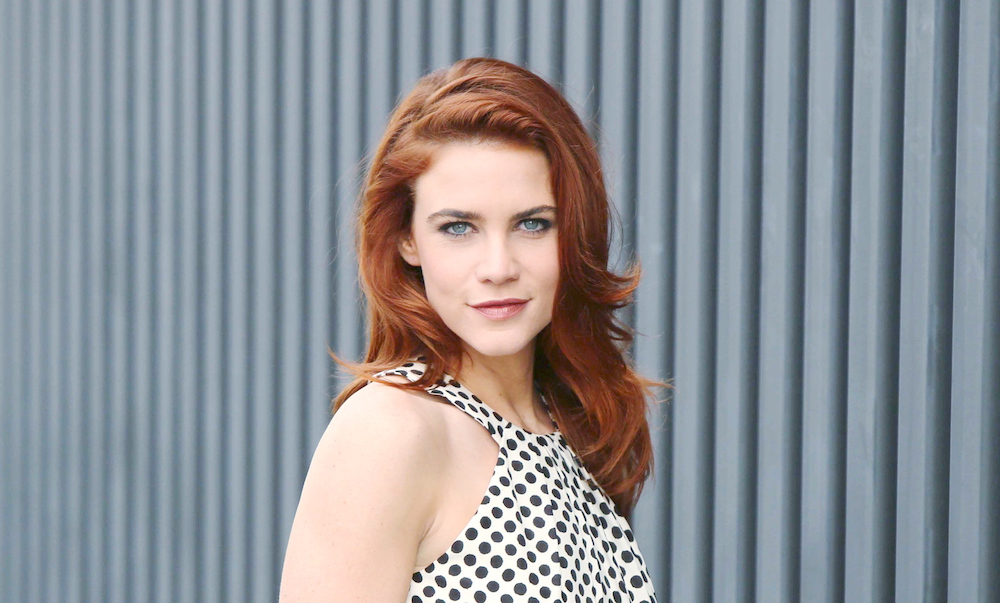 From details about her audition to what’s behind Sally’s wacky-but-works wardrobe, Hope spills the beans in the latest issue of Soaps In Depth. “I was very theatrical and a huge showman when I was younger, so I feel like I can really allow myself to go more in that direction with this role, which is something I’ve never really done before on-screen,” says Hope, who admits she watched plenty of footage of her predecessor to help her honor the memory of the late, great Darlene Conley.

“When I first saw [footage of Conley], I thought, ‘Oh, this is something I’m going to have a lot of fun with!’”

Take a look back at some of Conley’s greatest moments as Sally in the special flashback gallery below!

Pick up a copy of the new CBS issue of Soaps In Depth magazine, on sale now, to see what else Hope has to say about her plum new role!