The cast of DAYS OF OUR LIVES bid a final farewell to the late Joseph Mascolo and his legendary character of Stefano DiMera.

Before the actor’s death back in December of 2016, DAYS had taped some final scenes with Stefano in prison having been captured by Steve. Anna had an emotional confrontation with The Phoenix to show him that Tony is dead, and Marlena taunted her rival one last time, offering him a queen from a chess set and declaring, “Checkmate.” However, when Steve when to see Stefano, the villain had disappeared from his cell! 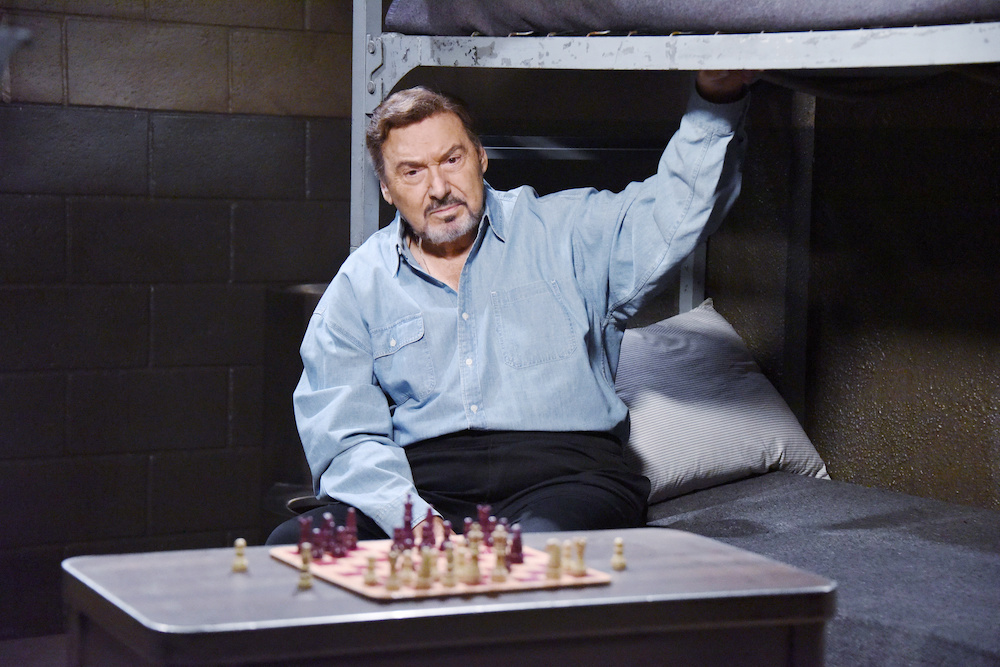 Casey Moss (JJ) did just that, posting the hashtag on Instagram and adding, “This man will be truly missed. He always gave it to you straight and had a sense of humor that would keep you laughing for days. Thank you, sir.”

See how the other stars of DAYS remembered their late friend and his incredible career in the gallery below.

For more on the stars of DAYS, keep reading Soaps In Depth magazine!