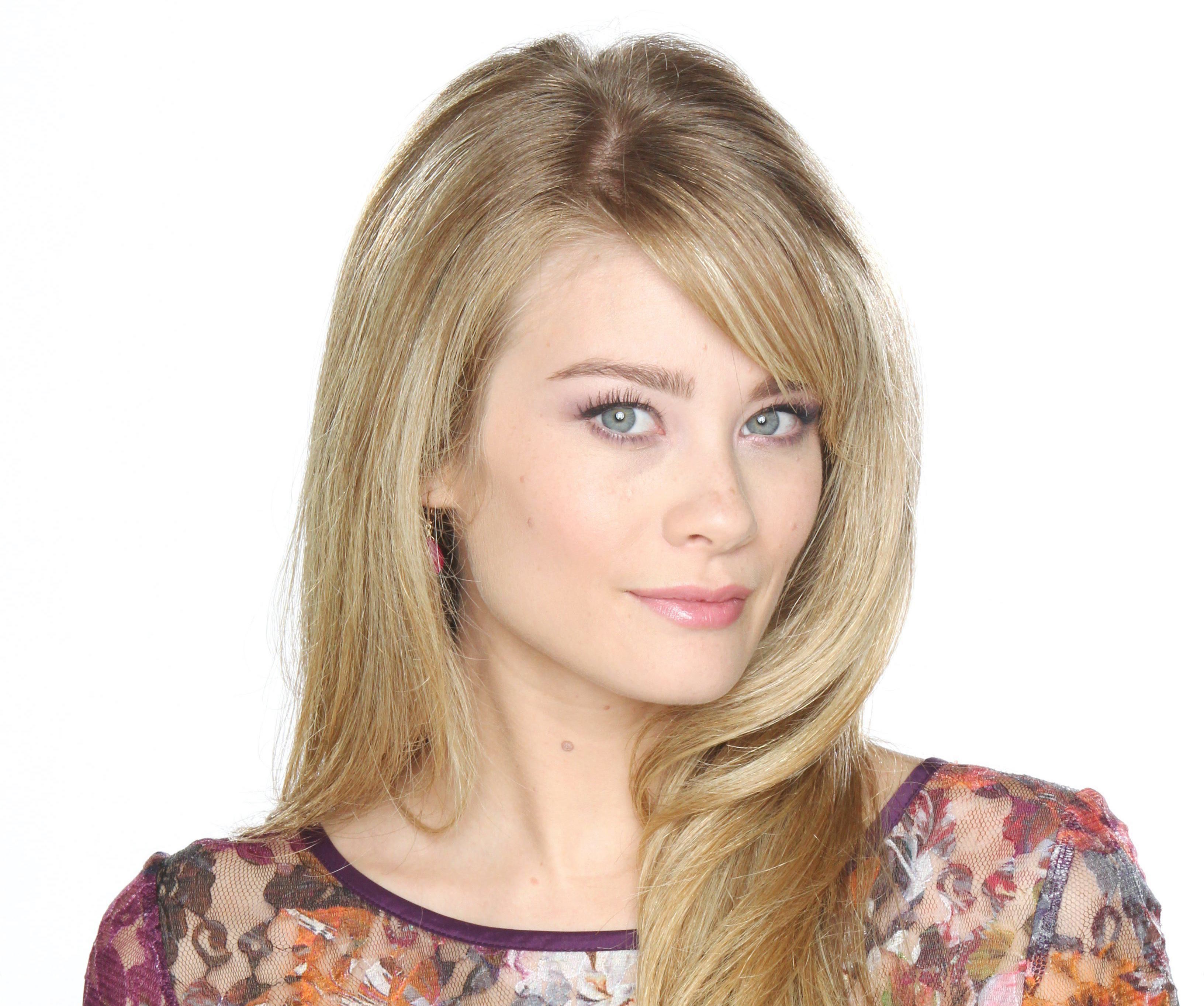 The Lifetime series centered around the behind the scenes drama at a dating reality show cast Matula as Tiffany, one of the women vying for the attention of professional football player Darius. Tiffany’s father owns a football team, which is clearly not a coincidence!

“She wants to make a name for herself,” Matula says of her character. “She doesn’t want to just have daddy do everything for her. So she’s really working on breaking out and being her own person.” 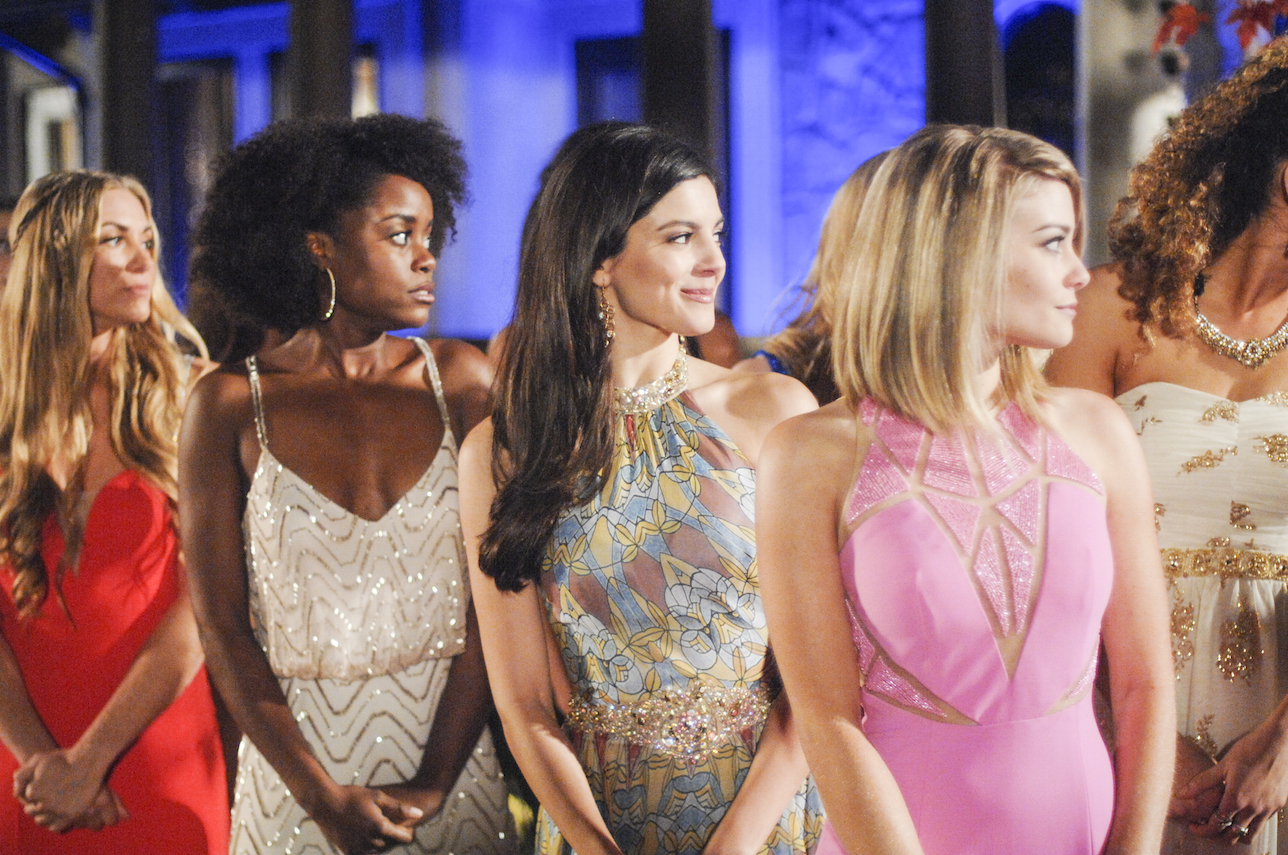 Matula was also delighted to discover that series regular Josh Kelly (Cutter, ONE LIFE TO LIVE), who plays cameraman Jeremy, is also a daytime alum. “It’s just so fun for me knowing that he comes from the soap world as well as I do,” she enthuses. “That’s just a fun little bond that we have.”

The second season of UNREAL premieres tonight at 10 p.m. ET on Lifetime. For a look at what the upcoming episodes have in store, check out the preview in the new ABC issue of Soaps In Depth, on sale now. And for more from Matula about what she’s been up to since leaving B&B, pick up the next CBS issue of Soaps In Depth magazine, on sale Monday, June 13!

For a fun peek behind the scenes at UNREAL, check out Matula’s personal backstage pics during filming in the gallery below!