With Steve Burton (Dylan) leaving THE YOUNG & THE RESTLESS, some fans were upset about a rumor flying around that his on-screen dad, Doug Davidson (Paul), would be exiting as well! 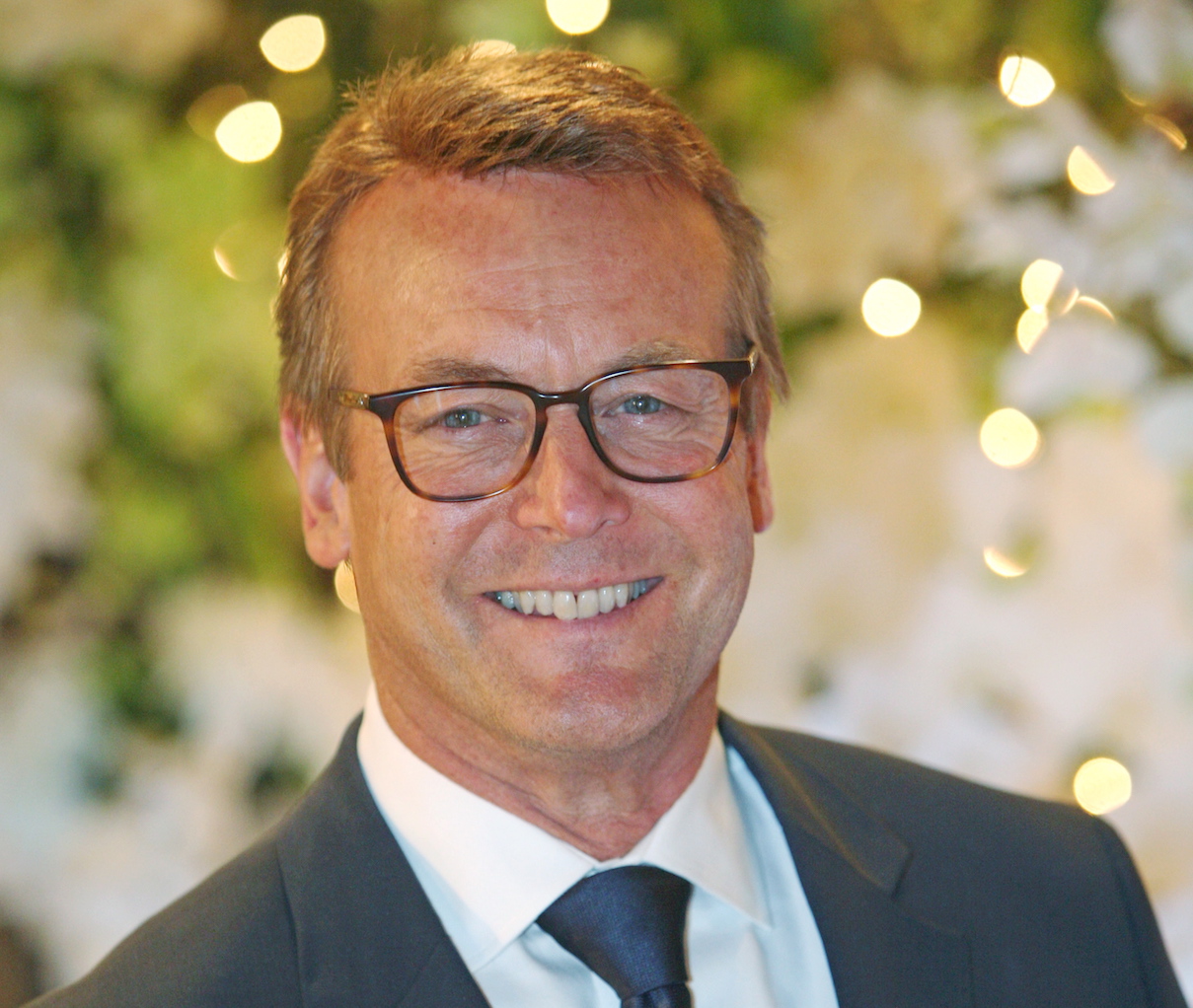 “I’m not leaving,” Davidson assured his fans on Twitter. “Unless you know something I don’t! I love the show. No plans or thoughts to leave.”

Having joined the cast in 1978, Davidson is currently the soap’s longest-running current cast member. He has been nominated for Daytime Emmy Awards five times, taking home the trophy for Outstanding Lead Actor in 2013.

Y&R fans can rest easy that Davidson isn’t going anywhere, and Paul will continue to keep the peace in Genoa City. Which is good, because the actor takes the best backstage photos, as you can see in his fun gallery below!

For more on your favorite Y&R stars, keep reading the CBS edition of Soaps In Depth magazine.