It’s a Forrester family reunion when Tracy Melchior (Kristen) and Paulo Benedeti (Tony) return to THE BOLD & THE BEAUTIFUL on Tuesday, February 14! 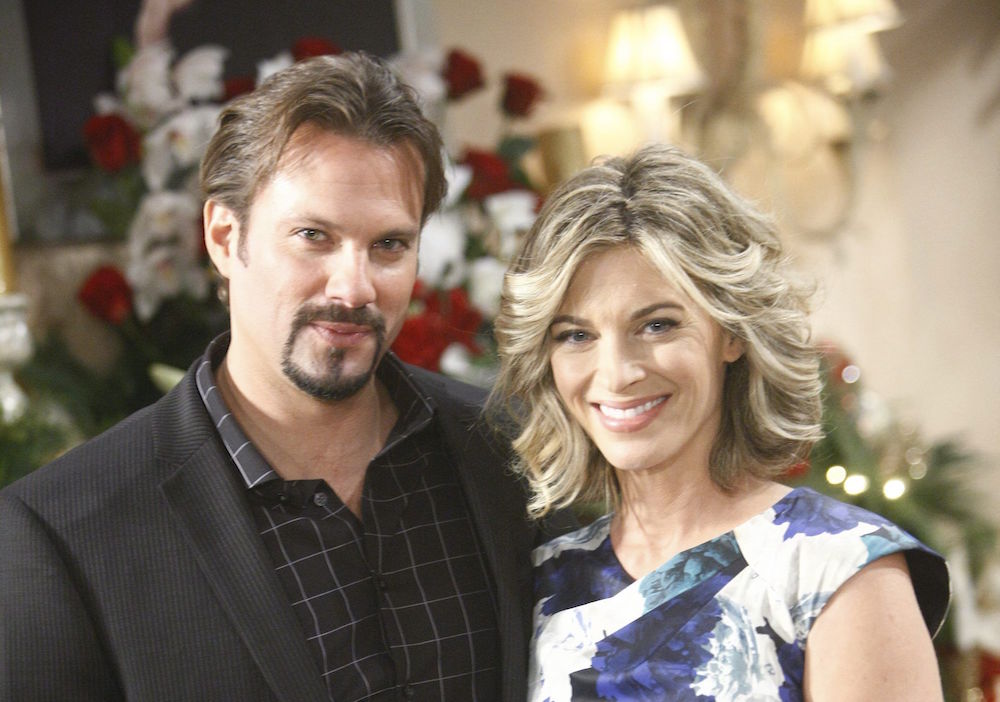 MUST SEE: What Linsey Godfrey Has Been Up to While Not on B&B!

The actors will be returning for just a few episodes airing that week in time for a Valentine’s Day the Forresters will never forget. Melchior and Benedeti both joined B&B back in 2001 and were involved in a controversial storyline where their relationship was tested when it was revealed that Tony was HIV-positive.

After the couple tied the knot, they honeymooned in Africa where they met Zende, who had lost his parents to AIDS. Knowing that adoption was the only way that they could have a child of their own, Tony and Kristen adopted the young boy and brought him back to Los Angeles with them. 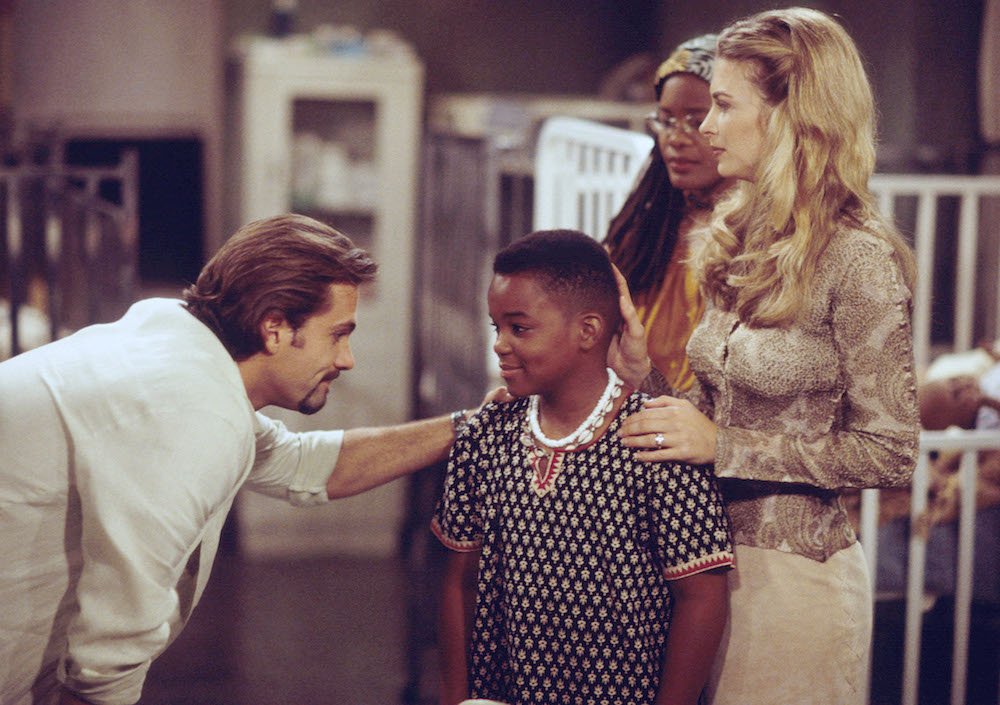 MUST SEE: Win a Vacation Getaway in Puerto Rico!

The characters were written off the canvas when Tony, Kristen, and Zende moved to Miami in 2003. However, Kristen returned occasionally for family gatherings such as weddings or funerals. The last time Tony and Kristen were seen on the canvas was back in 2013 when they visited the family at Christmas time, although they were mentioned in 2015 when a grown-up Zende relocated to Los Angeles on his own.

While a few episodes won’t make for much of a reunion between Zende and his parents, it’ll still be nice for longtime fans to see Tony and Kristen again!

See how the cast of B&B has changed over the years in our special gallery of cast photos below!