It’s a blast from the past as THE BOLD & THE BEAUTIFUL prepares to bring back the Spectra family with a group of talented actors joining the cast! 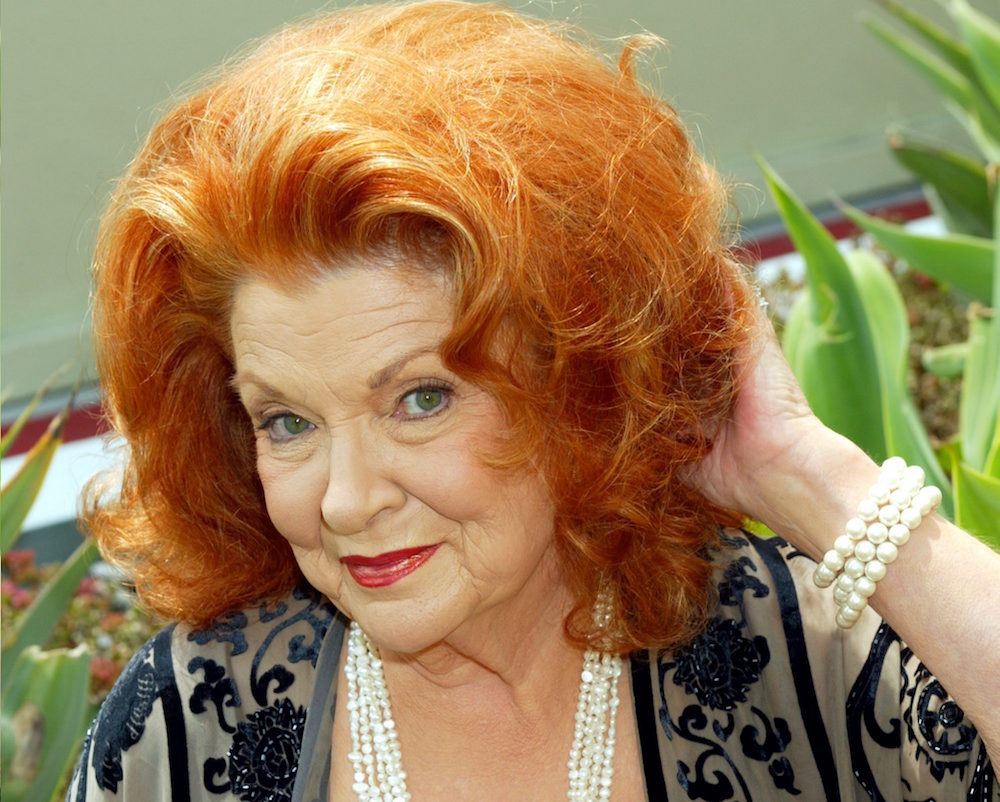 Longtime fans of B&B were startled when a young redhead signed a check “Sally Spectra,” since that was the name of the brassy designer played by the late Darlene Conley until 2006. But her legacy will live on as they bring on the next generation of Spectras just in time for the soap’s 30th anniversary in March!

“We always need new, fresh characters that pack a punch,” B&B headwriter and executive producer Bradley Bell told TV Insider, “and no one packed more punch than Sally Spectra. So we’re bringing back the Spectra gang.”

Shirley Spectra, Sally’s sister, will be played by DAYS OF OUR LIVES Emmy winner Patrika Darbo, and her daughter, the young Sally, is played by Courtney Hope (TRANSPARENT). Alex Wyse, best known from Spring Awakening on Broadway, will be playing Saul, grandson of the original Saul portrayed by the late Michael Fox. And Sally will still have a friend named Darla, but this time her name is Darlita, and she’s played by Danube Hermosillo (MODERN FAMILY)! 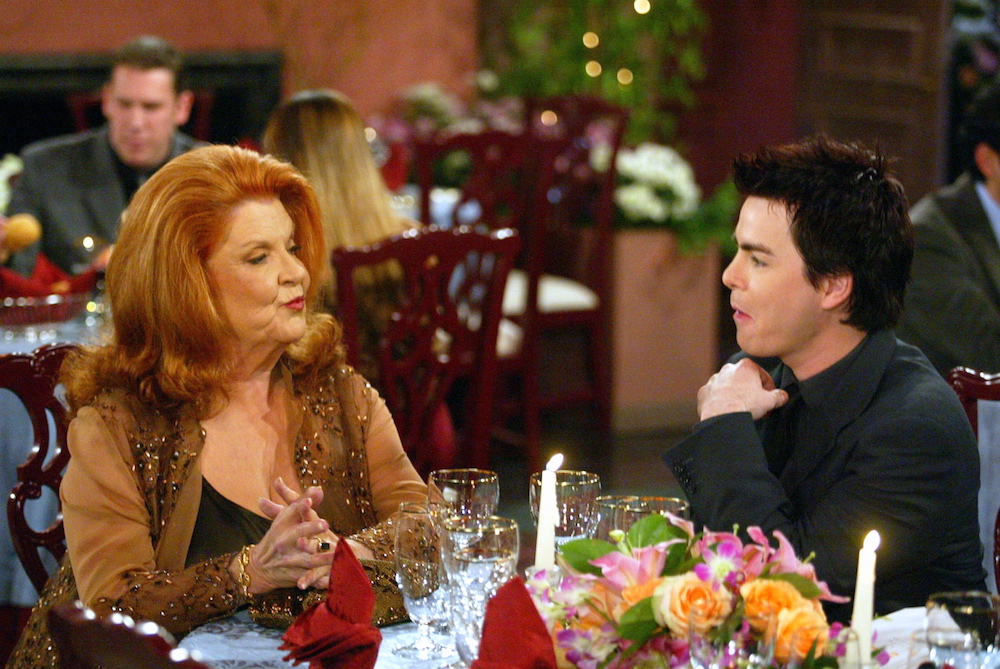 But that’s not all — Mick Cain will be returning as Sally and Clarke’s son, C.J.! He still owns the old Spectra building that Bill now wants to demolish so he can build a skyscraper. “[C.J.] has no interest in the fashion business,” Bell previewed, “but now has a relative who is hot to give it a shot, so he’s going to let young Sally have the building for six months. She has very little time to make a go of it, but this is her opportunity to make Spectra Fashions shine again.”

When Conley passed away, B&B made the decision to retire the character instead, letting Sally jet around the world living it up with cabana boys and drinking cocktails. So since she’s still out there in the world somewhere, Sally will be bankrolling her grandniece’s endeavor and will remain a part of this upcoming story.

Bell promises that this new Spectra gang is scrappy and will definitely be playing dirty as they struggle to make it in the cutthroat fashion industry. How will the Forresters react to the new upstarts? Stay tuned!

Relive some of Sally Spectra’s most classic moments on B&B in our special flashback gallery below!