Spectra Fashions is going to get into some trouble on THE BOLD & THE BEAUTIFUL, and it’s up to… Ralph Malph from HAPPY DAYS to save them?! Yep, that’s Don Most, best known for his role as Ralph on the classic sitcom, who was playing Pete in the episode that aired on Aug. 24. And he’ll be back again on Monday, Aug. 28!

MUST SEE: What Happened to Sheila on B&B?

After a fire breaks out at Spectra, handyman Pete is called in to check things out. “It’s an old building and there’s something very dicey going on with the electrical wiring,” Most told TV Inisder of his B&B role. “Pete keeps telling them he’s no expert, but they don’t want to spring for a real electrician.” Unfortunately, Spectra’s constant corner-cutting is only going to get them into more trouble!

Although Most is most famous for playing Ralph on HAPPY DAYS, he has also appeared on primetime series like CHiPS, BAYWATCH, STAR TREK: VOYAGER, and DIAGNOSIS: MURDER. More recently the actor guest-starred in a few episodes of GLEE as Emma Pillsbury’s father, Rusty as well as in an episode of the remake of THE ODD COUPLE. 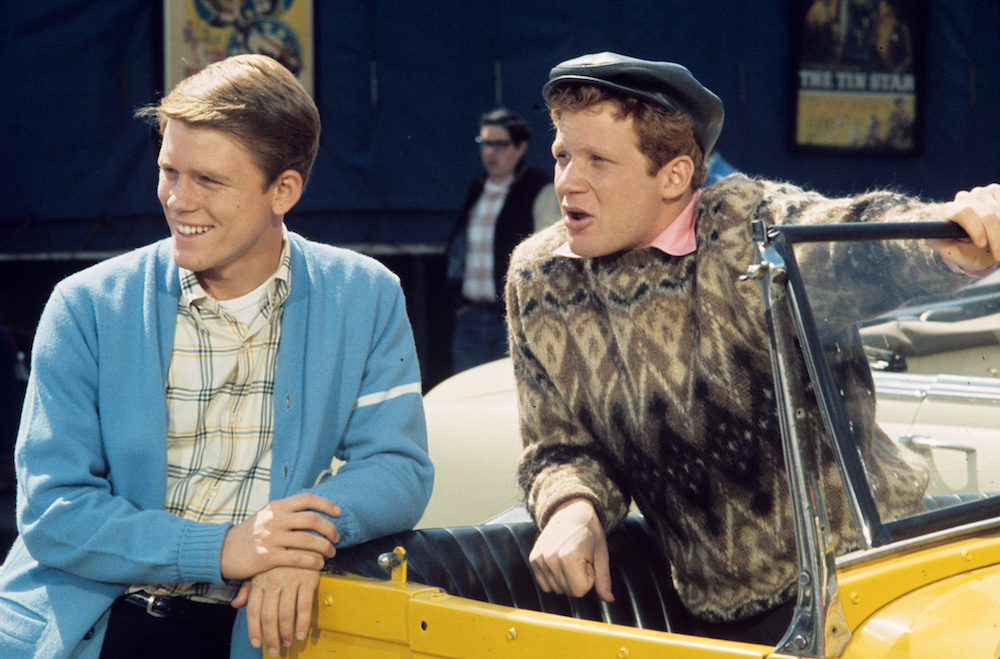 Most with Ron Howard on HAPPY DAYS in 1974. (Photo Credit: ABC Photo Archives/ABC via Getty Images)

MUST SEE: B&B’s Felisha Cooper Has a Hilarious New Role in a Sitcom!

In addition to his acting, Most also sings and is currently performing in his “Sings & Swings” show where he sings classics from Frank Sinatra, Bobby Darin, Dean Martin, and more backed by a seven-piece band. He has also released some albums and on the most recent, D Most: Mostly Swinging, you can hear him crooning songs like “Let’s Fall In Love,” “I Got It Bad and That Ain’t Good,” and “Bewitched, Bothered, and Bewildered.”

B&B is no stranger to celebrity guest stars, and you can check out some of the most memorable ones, like Phyllis Diller and Fred Willard, in our special flashback gallery below!