Two beloved characters are coming home to Salem with the announcement that Christie Clark and Austin Peck are returning as DAYS OF OUR LIVES’ Carrie and Austin! 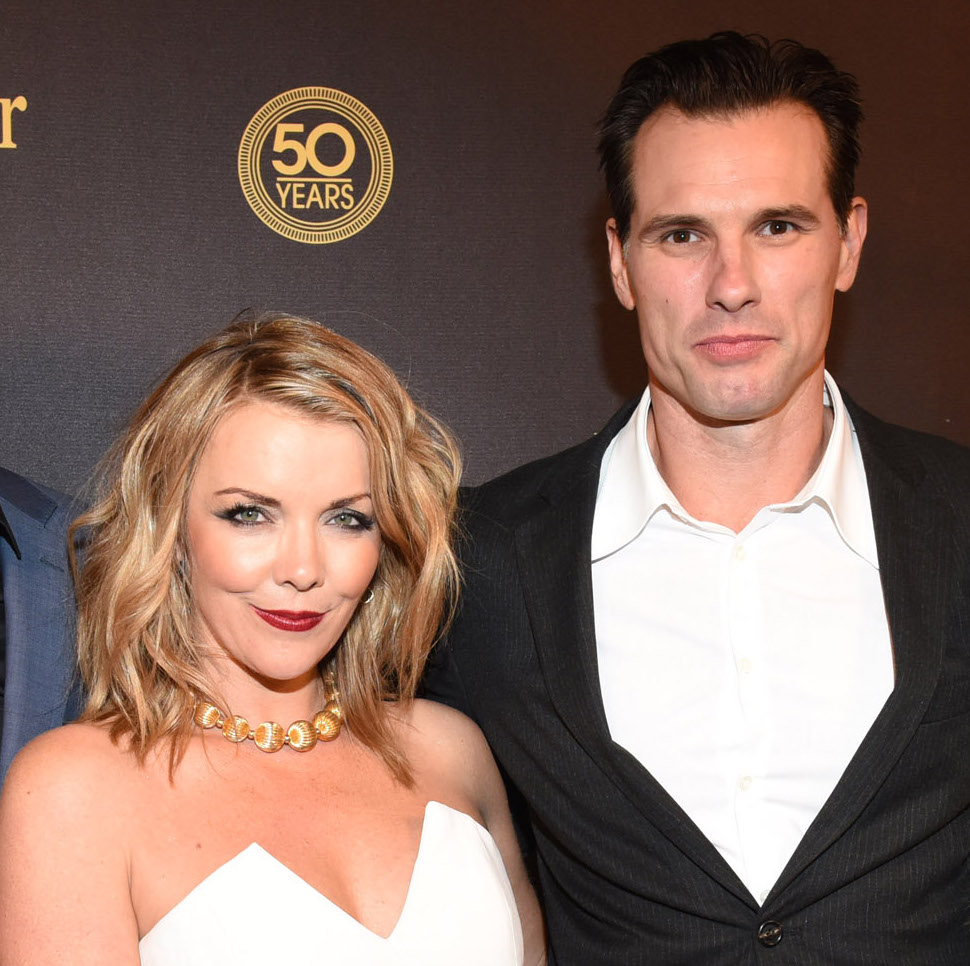 (Photo Credit: Vivien Killilea/Getty Images for Days Of Our lives)

“So it’s official!” Peck tweeted. “I can say it now. Carrie and Austin back on DAYS! What do ya think?”

Clark first debuted as Carrie Brady in 1986, and has come and gone from the role multiple times over the years. Peck joined DAYS as a recast for Patrick Muldoon in 1995, and returned with Clark for a stint that ran from 2005-06. Muldoon reprised his role the last time Austin visited Salem with Carrie from 2011-12, but now Peck is back again!

Because DAYS tapes its episodes so far in advance, Clark and Peck aren’t slated to begin airing until 2017. When we have more details regarding their return, we’ll be sure to pass them along!

Flash back to some classic Carrie and Austin moments with Clark and Peck in the gallery below!

For more on your favorite DAYS stars, keep reading Soaps In Depth magazine!