The characters on THE BOLD & THE BEAUTIFUL had better clean up their acts, because celebrity gossip blogger Perez Hilton has just revealed that he’s going to be appearing on the soap! 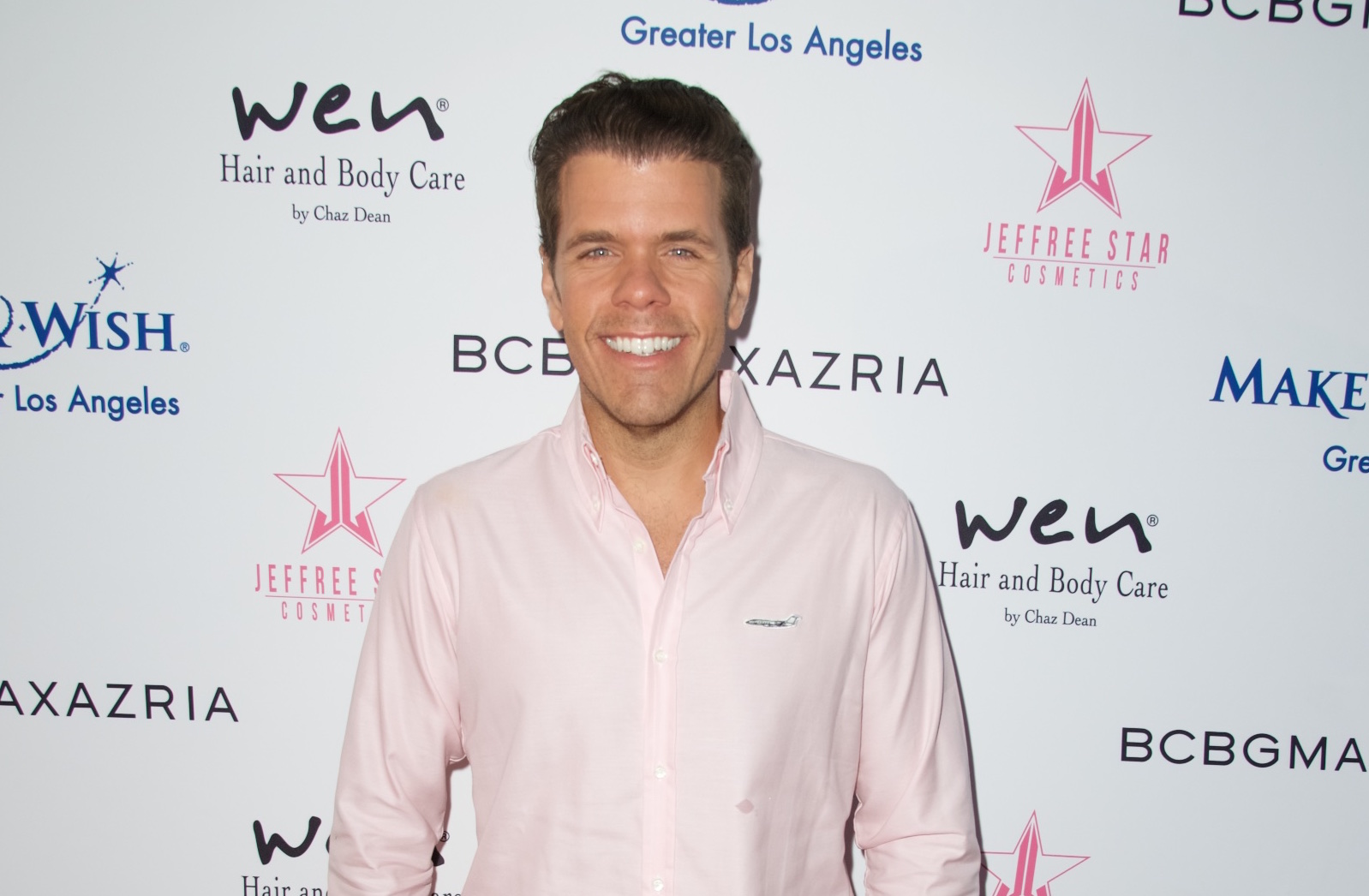 “I am going to be a guest star on more than one episode in a role that is going to shock people,” he announced in a video he posted to Twitter.

Hilton was clearly over the moon as he shot his brief clip on the set of Bill’s Spencer Publications office, confiding, “B&B is my favorite soap opera and it’s aired internationally, so I’m so happy that people all over the world are going to get to watch me in this. Stay tuned for more info!”

MUST SEE: Look How Much B&B Star Linsey Godfrey’s Little Girl Has Grown!

Hilton also declared he’d be up for more appearances in the future. “Any time you want me, I’m back!” he tweeted. “I had a blast! Thank you!”

As more information about his role and air dates is revealed, we’ll be sure to let you know!

This isn’t the first time B&B has cast a role with a celebrity — check out the flashback photos below for just some of the soap’s special guests!