TOO CLOSE TO HOME, the new series starring Kelly Sullivan (ex-Sage, THE YOUNG & THE RESTLESS; ex-Kate/Connie, GENERAL HOSPITAL), doesn’t premiere until Monday, Aug. 22, but you can get a special behind-the-scenes sneak peek at it right here! 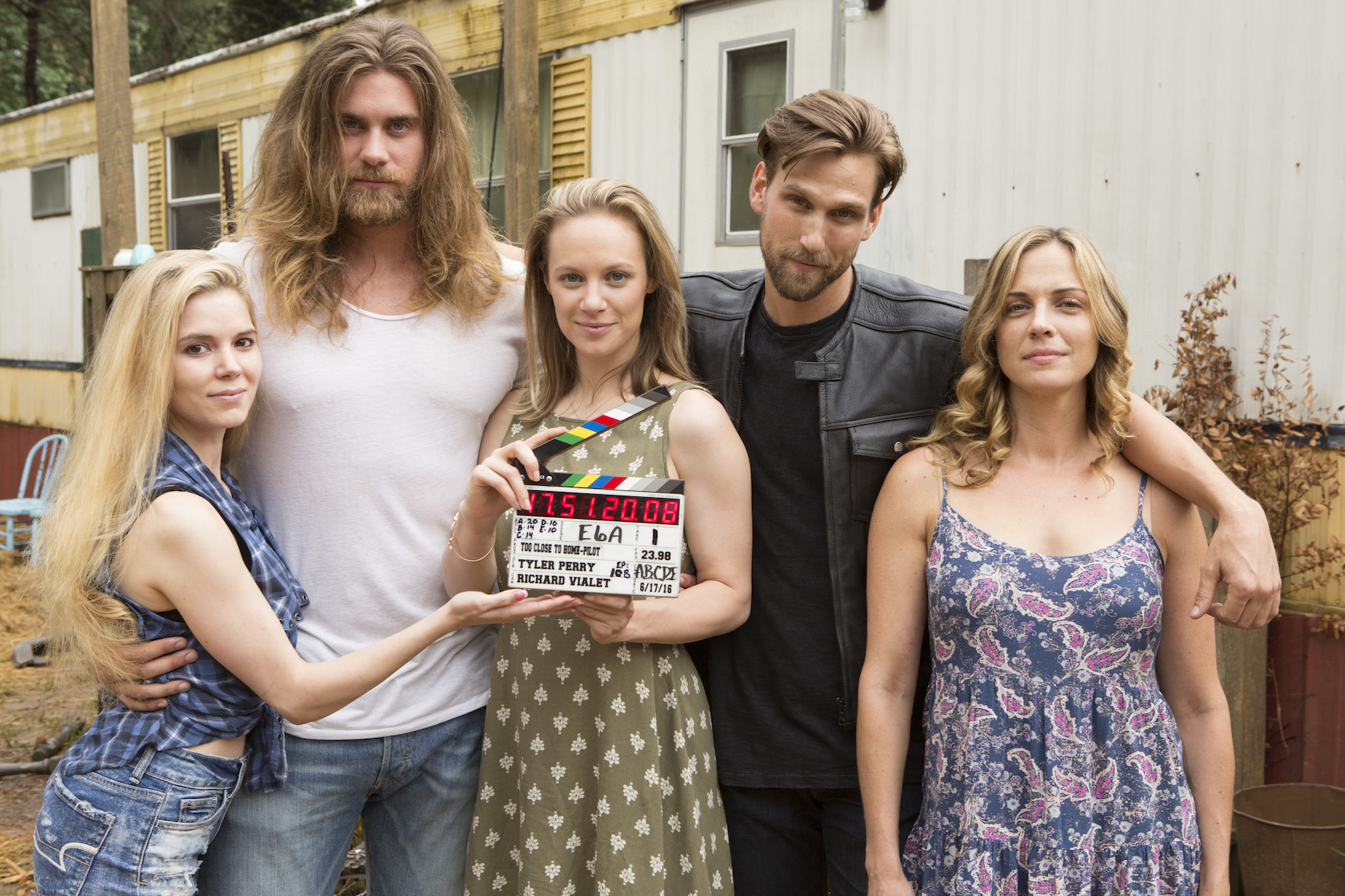 In this video, the actors talk about their character and the powerful emotions on display in the series about a woman unable to escape her roots. “You grow up and you learn behaviors,” says Sullivan, who plays Bonnie on the series. “You learn lifestyle choices that just constantly bring you back to this messed-up place.”

MUST SEE: Relive Kevin & Chloe’s Most Memorable Moments on Y&R

And to really whet your appetite for this new drama from creator Tyler Perry, you can check out this thrilling preview for TLC’s first scripted series.

For more from Sullivan on her new series and other projects, don’t miss her Keeping Track interview in the new CBS issue of Soaps In Depth, on sale now!

Check out the gallery below for Sullivan’s selfies with her co-stars from Y&R and GH!