Daytime alum Ignacio Serricchio (ex-Alex, THE YOUNG & THE RESTLESS; ex-Diego, GENERAL HOSPITAL) has just been cast in a starring role in the new Netflix remake of the cult TV series LOST IN SPACE! 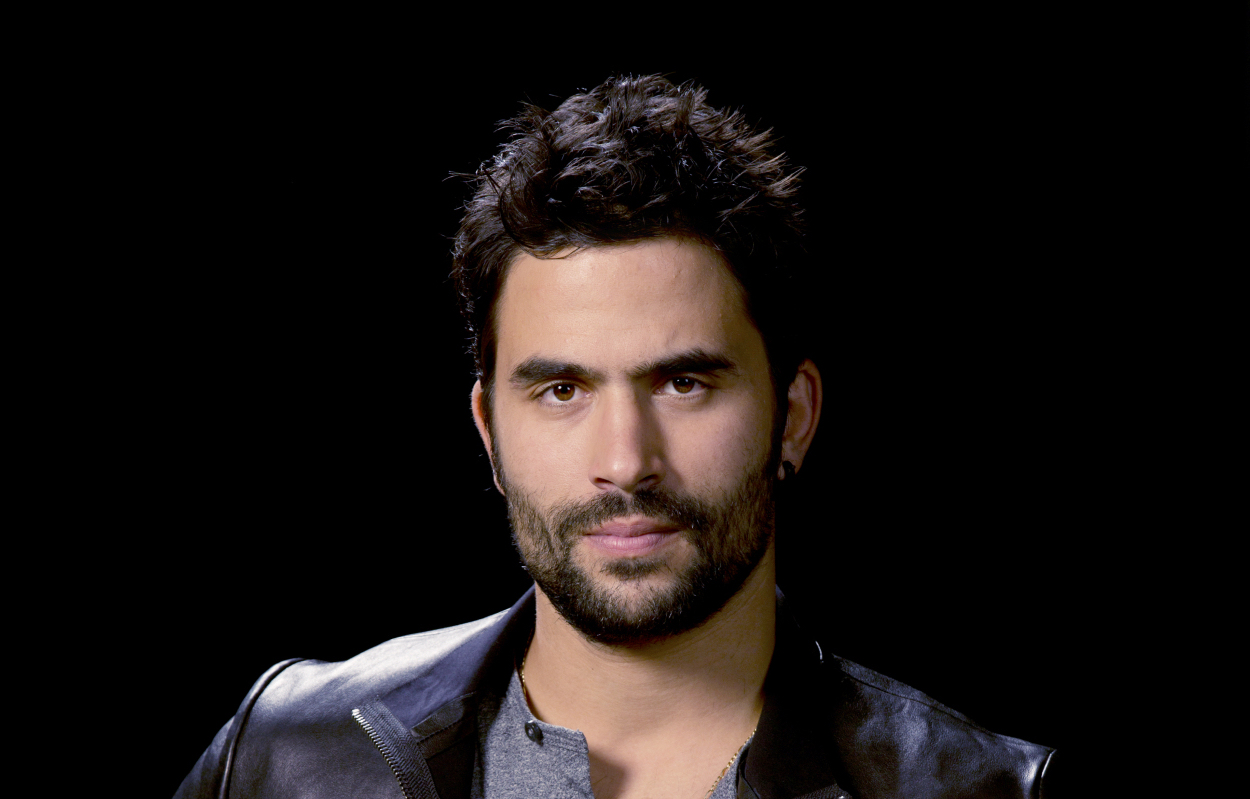 Deadline reports that Serricchio will be playing Don West, a smuggler who is caught up with the Robinson family when they become, well… lost in space! He joins Toby Stephens and Molly Parker as the Robinson parents and Parker Posey (Tess, AS THE WORLD TURNS) as Dr. Smith in the cast. LOST IN SPACE is slated for a 2018 premiere.

Take a look back at Serricchio’s good times with his Y&R and GH castmates in our fun flashback gallery below!