Nathan West has been a popular character on GENERAL HOSPITAL since his portrayer, Ryan Paevey, first appeared in Port Charles back in 2013. However, while he has been kept very busy at work on the PCPD and found love with the irrepressible Maxie Jones, Nathan is still somewhat of a mystery. Of course, we’re talking about the identity of his father! 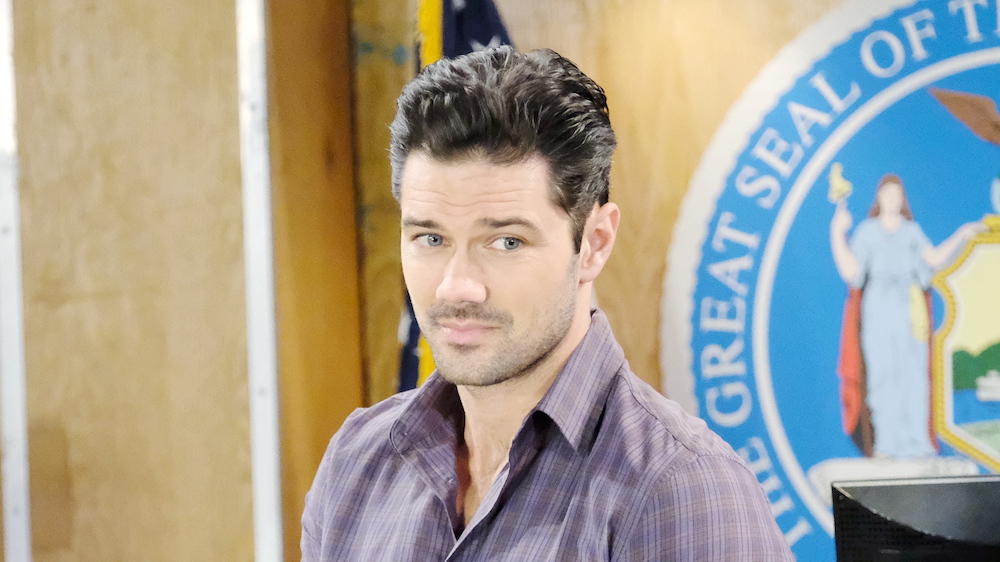 Where did Nathan get his chiseled good looks? (Photo Credit: ChrisD/jpistudios.com)

Nathan’s mom was actually a bit of a confusing mess, too. While he was raised believing that Madeline Reeves was his mother, it was later revealed that his real mom is Madeline’s sister, Liesl Obrecht! This makes Madeline technically Nathan’s aunt, and Nina his cousin, not his sister as he’d grown up with. But GH fans are especially curious about Nathan’s dad, particularly as the issue has been raised once again now that he’s expecting his first child with Maxie.

While Obrecht originally claimed that Victor Cassadine was Nathan’s father, that was later revealed to be a lie, so the mystery continues. But the way she’s acting, she’s clearly afraid of Nathan learning the truth, which makes us suspect that this hero’s real father is probably a dastardly villain!

Take a look at some of the possible suspects below and see if you agree with our theories!

Meghan Markle Made Her Acting Debut on GH — See the Video!

Kelly Monaco Opens up About Suffering From Panic Attacks and Anxiety