Scott Reeves (ex-Steve, GENERAL HOSPITAL; ex-Ryan, THE YOUNG & THE RESTLESS) is happy to let his fans know that he’s doing much better after his recent health scare!

On Feb. 27, Reeves was rushed to the hospital with chest pains, thanks to his friend Steve Burton (ex-Dylan, Y&R; ex-Jason, GH). And a couple days later, Brandon Barash (ex-Johnny, GH) shared an update on his pal’s condition that said things were looking good. 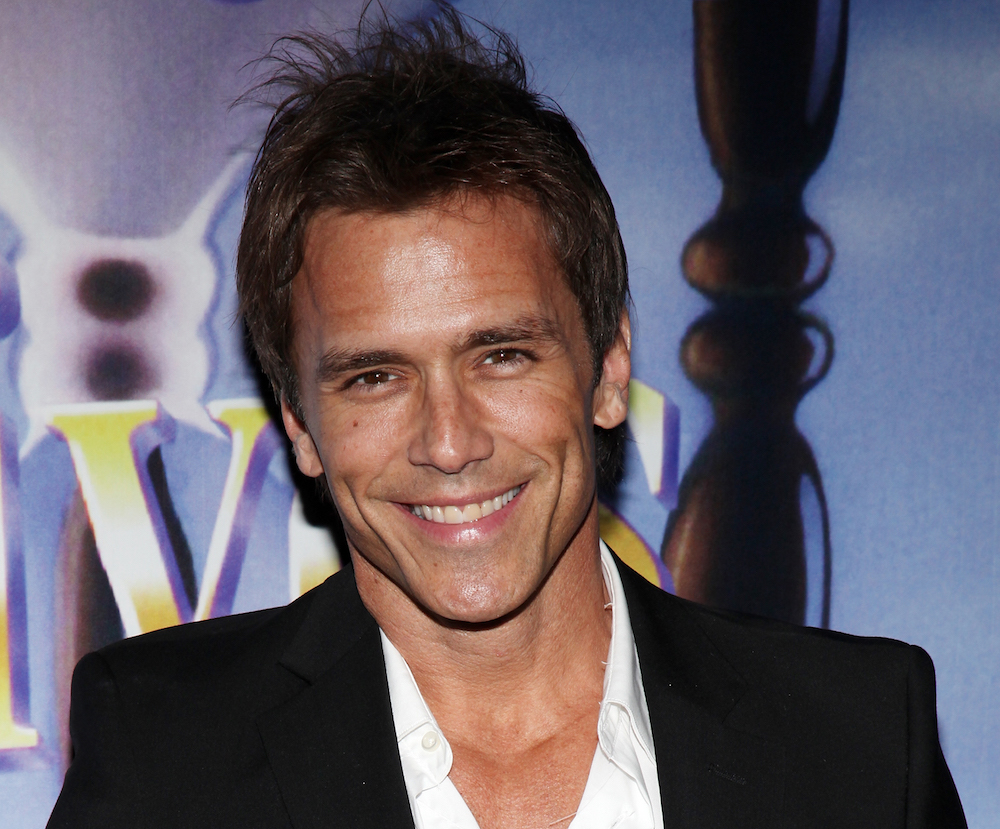 Now Reeves himself has taken to social media to thank his fans for their support and let them know that he’s on the mend. “I am so humbled by the outpouring of love and support and prayers for the past few days,” he said. “It’s mind-boggling. Words can’t say enough because God heard your prayers. And I’m grateful for one of my best friends on the planet, he’s like another brother to me, Steve Burton. You don’t come by many of those guys.

“I’m feeling awesome,” he added. “The doctors miraculously gave me a clean bill of health. They were stumped. By all of the signs and the results of the blood tests, there was no reason they shouldn’t have seen some kind of damage or blockage. And by the grace of God, nothing was there. They were completely confused.”

MUST SEE: Susan Lucci Talks About Selling Her Treasured Possessions for Charity!

Reeves signed off by expressing how much he’s looking forward to seeing his fans again in May when he hits the road again with his band, Port Chuck, which is made up of himself, Burton, Barash, and fellow GH alum Bradford Anderson (ex-Spinelli).

See how much fun the guys in the band have when they get together in the awesome photo gallery below!

We’re so glad that Reeves is feeling better, and that the doctors didn’t find anything seriously wrong with him. Now he can get back to performing!