Soap fans who have been missing seeing the legendary Erika Slezak every day as Viki on ONE LIFE TO LIVE will be happy to know that the actress has not retired, and will be guest-starring in an upcoming episode of the new FOX primetime drama THE RESIDENT! According to a post on her official website, Slezak flew to where the series films in Atlanta on Nov. 27, and recently returned home. While she was very busy, the actress reported that “the cast and crew were great, as was the director. The entire experience was a lot of fun.” 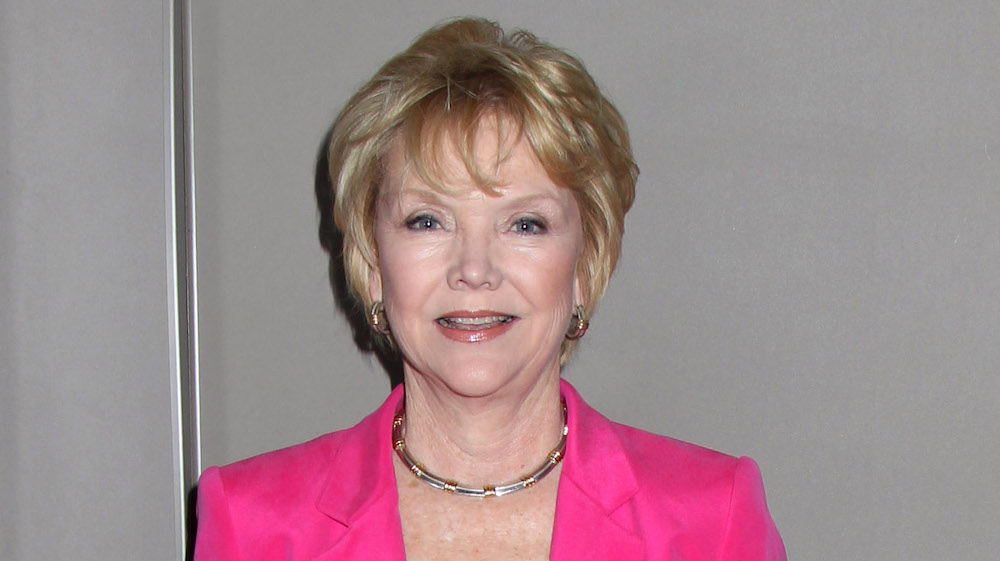 THE RESIDENT is a new medical drama premiering on Sunday, Jan. 21, at 10 p.m. on FOX before settling into its regular time slot on Monday, Jan. 22, at 9 p.m. The series focuses on the final years of a young doctor’s training to show what really goes on in hospitals across the country. It stars Matt Czuchry (THE GOOD WIFE), Emily VanCamp (REVENGE), Merrin Dungey (BIG LITTLE LIES), Bruce Greenwood (MAD MEN), and daytime alum Melina Kanakaredes (Eleni, GUIDING LIGHT). Check out this preview!

Slezak is currently slated to appear in the ninth episode, so as soon as there’s a scheduled air date for that, we will be sure to let you know. The daytime legend joined the cast of OLTL in 1971 and earned six Daytime Emmy Awards over the course of her more than four decades on the soap. Unfortunately, fans haven’t seen the actress in action since the last episode of the online reboot of OLTL aired back in 2013. So this will be a welcome treat!

Take a look through the classic pics from Slezak’s time on OLTL in our special photo album below to see why she is so beloved to viewers across the country!

For more on what your favorite OLTL stars are doing now, keep reading the ABC edition of Soaps In Depth magazine!