William deVry (Julian) was thrilled the powers that be at GENERAL HOSPITAL clued him in after his popular character took a turn toward the dark side. “They took quite a risk with the character defamation, and having gone down that road in daytime twice, I was definitely concerned,” confesses the actor, who took irredeemable turns as ALL MY CHILDREN’s Michael and THE BOLD AND THE BEAUTIFUL’s Storm that led to him being written off of those soaps. 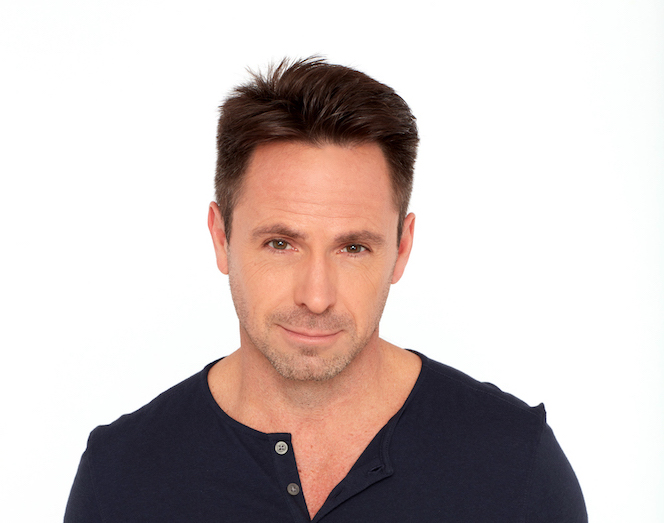 “The difference this time was that the producers assured me and reassured me that this was just part of a long-term story,” he relates. “They gave me the general story points, so I understood there was an investment in the character. It wasn’t a question of them not knowing what to do with Julian, ‘So, let’s just destroy him.’ They knew what they were going to do — and they are telling some great stories!”

The actor — who considers whether the truth behind Julian’s actions will set him free in the current issue of Soaps In Depth, on sale now — is thrilled GH fans are beginning to learn that story.

“I’ve known for about six months that this was going to be addressed,” he reveals. “And it’s been a double-edged sword, because on the one hand, I loved the storyline and the chance they gave me with Julian… but of course, I couldn’t tell anybody about it!”

While you wait to see whether Julian can redeem himself in Alexis’ eyes, take a look back at happier times for the couple with their beautiful wedding album below!