Over the Thanksgiving holiday, Vanessa Marcil threw GENERAL HOSPITAL fans into a tizzy with teases that made them predict she’s returning as Brenda! 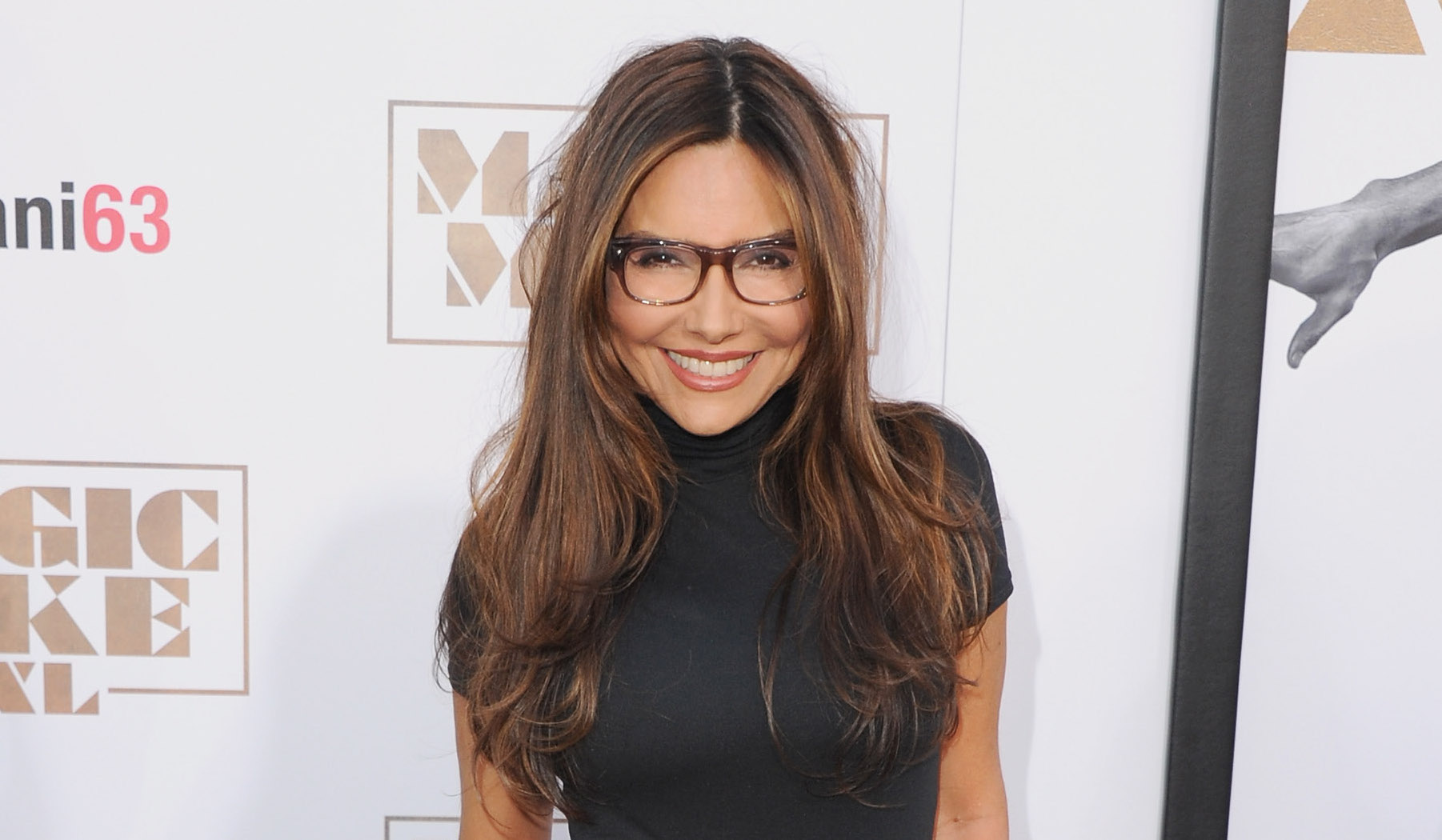 In a series of Instagram posts, Marcil promised, “Big news coming…” then, “We are coming home,” and finally a shot of Brenda and Sonny kissing with the caption, “Never ending.”

MUST SEE: Watch the Guys of Port Chuck in Rehearsal for Their Tour!

We are coming home

Brenda was last seen for a brief appearance in 2013 as part of GH’s 50th anniversary celebration, but this would be the perfect time for a longer stint, with Sonny’s life in turmoil following Morgan’s death and his crumbling marriage to Carly.

GH fans are eagerly awaiting Marcil’s big announcement, and as soon as the news breaks, we’ll pass it on to you!

In the meantime, flash back to Sonny and Carly’s romance with some of their most memorable moments in the special gallery below!