Tyler Christopher (Nikolas) has revealed that he will be back at GENERAL HOSPITAL next month! 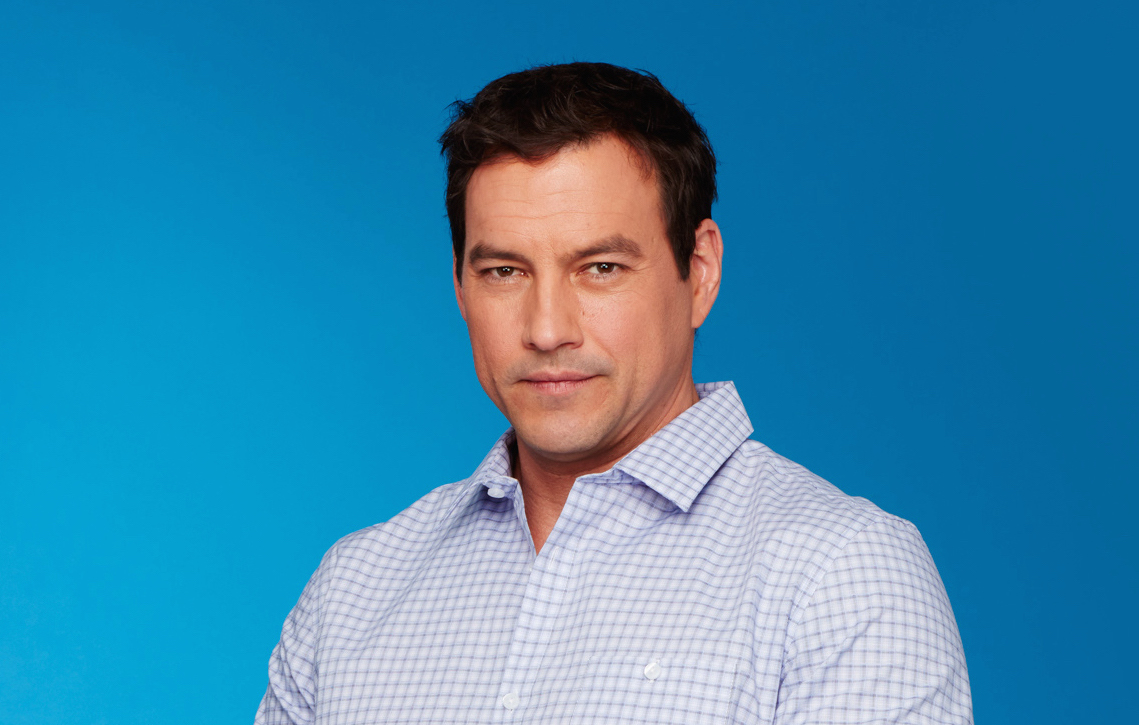 “September is looking like when we’re going to fire it back up again,” he told Soaps In Depth at the GH Fan Club Weekend. “I’ve never taken a vacation, even though you’re allowed to.”

The actor reports that he’s been enjoying his summer vacation spending time with his wife, Brienne, and their children, six-year-old Greysun and one-year-old Boheme.

MUST SEE: Finola Hughes Postpones Her Return to GH!

“I’m excited to go back,” Christopher says of his imminent return to Port Charles. “It’s going to be surreal because I’ve never taken that much time off. And the character has gone in a different direction, so they haven’t told me how they’re going to pick it up.

“I heard I died again,” he adds with a laugh. “Probably not the last time!”

As soon as GH reveals a confirmed air date for Christopher’s return, we’ll be sure to let you know. But for more on his vacation and plans to return, don’t miss the next ABC edition of Soaps In Depth, on sale soon!

Check out the gallery below for Christopher’s personal pics of himself and his GH co-stars he’ll be working with again very soon!