At the SUPERNATURAL panel at San Diego Comic-Con, it was revealed that GENERAL HOSPITAL alum Rick Springfield (ex-Noah) will be joining The CW’s supernatural drama for season 12! 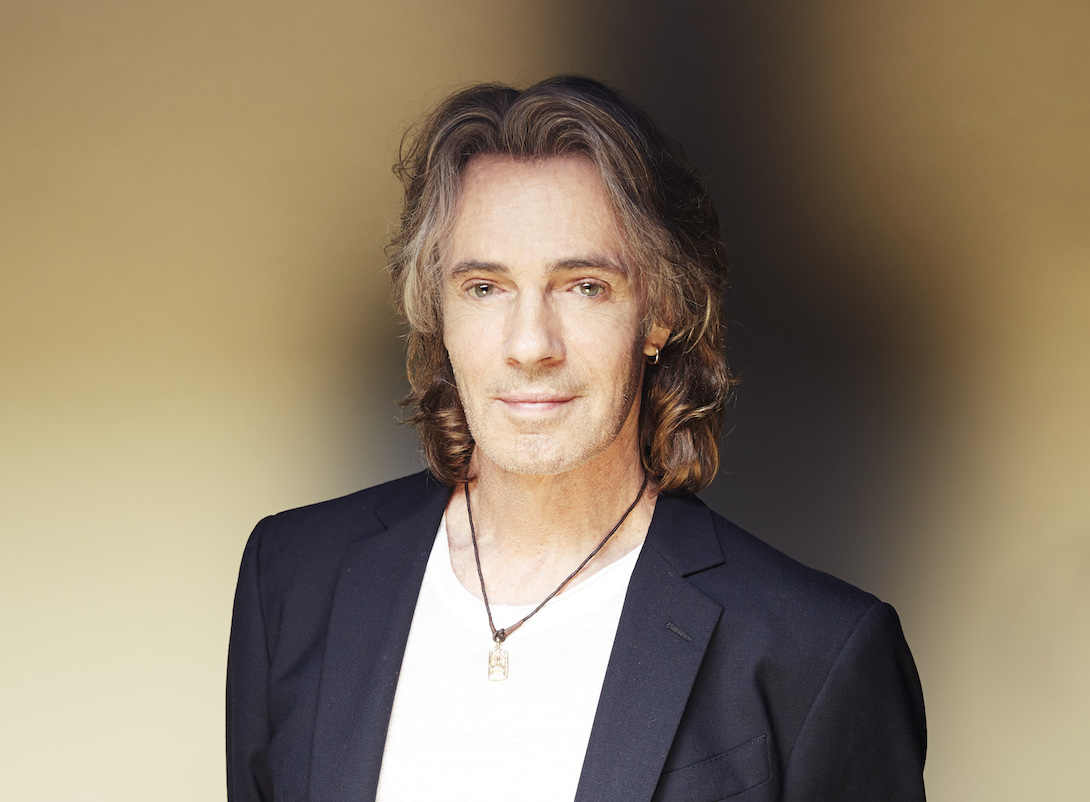 Deadline is reporting that Springfield has been cast as a minion of Lucifer for a multi-episode arc. Executive Producer Robert Singer described the character as “a rock star who’s a little bit on the down side.” Ready for a comeback, the musician becomes a vessel for Lucifer to visit Earth!

MUST SEE: Nick Stabile Out as Nikolas on GH — But Tyler Christopher Isn’t on His Way Back!

Springfield, who got his big break as an actor as Dr. Noah Drake on GH in the early ‘80s, is currently on a nationwide summer tour to promote his recent album, Rocket Science. You can also see him starring opposite Meryl Streep in Ricki and the Flash, out on DVD and Blu-ray. But to see him in his scary new role, you’ll have to wait until season 12 of SUPERNATURAL premieres on Thursday, Oct. 13!

For more on the stars of GH, past and present, keep reading the ABC edition of Soaps In Depth magazine.

Check out the gallery below for some classic pics of Springfield’s stint in the ’80s as well as his return to Port Charles in 2012!