Fans missing Rick Hearst as GENERAL HOSPITAL‘s Ric can look forward to finally seeing more of the actor in primetime — he just announced an upcoming appearance in an episode of THE VAMPIRE DIARIES! 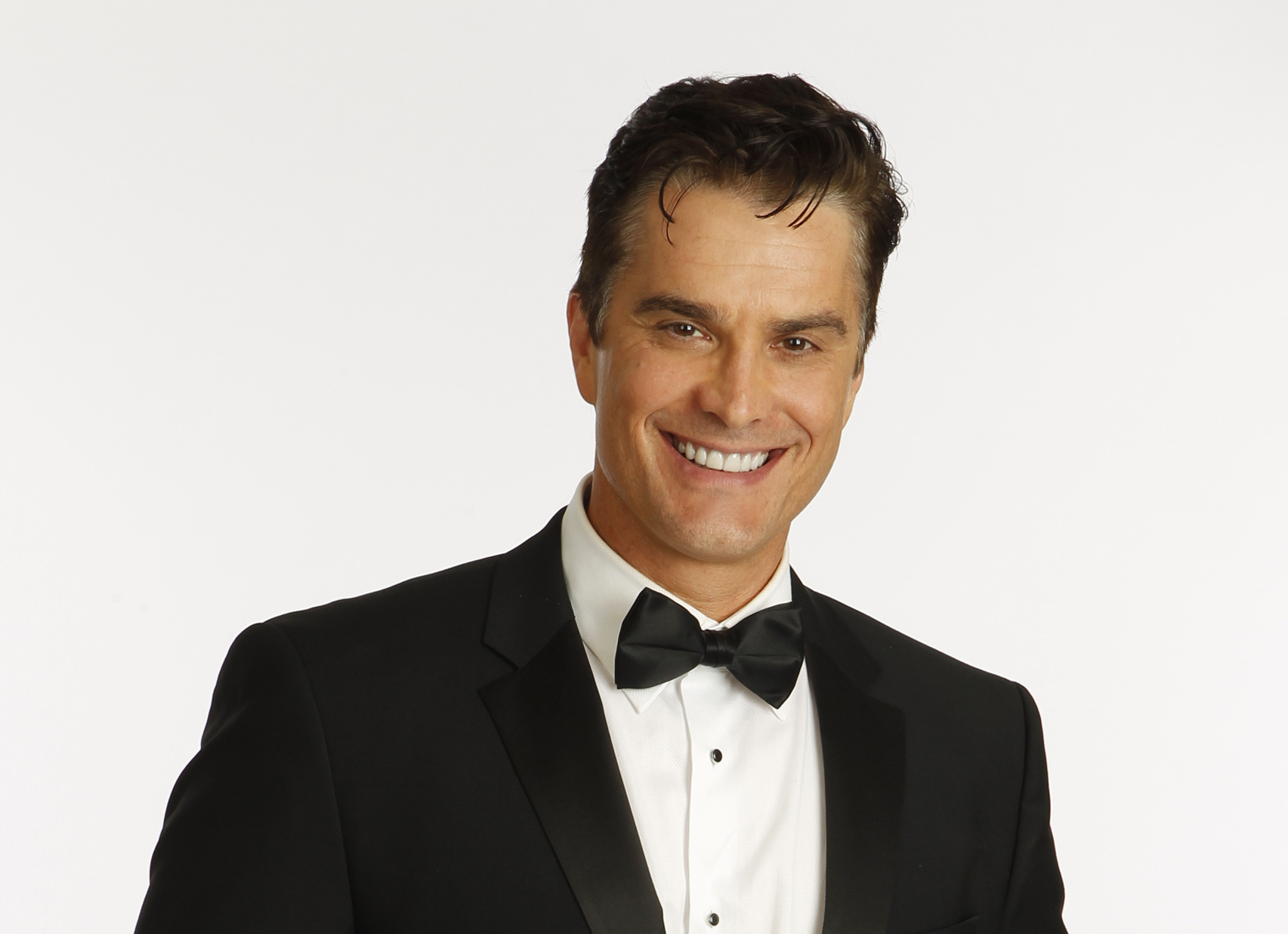 “So stoked!” he tweeted. “Just booked an episode of THE VAMPIRE DIARIES. Will there be blood? Wait and see…” He also included a hilarious animated GIF from the classic episode of THE MUPPET SHOW where Kermit the Frog put the bite on Vincent Price!

So stoked! Just booked an episode of #vampirediaries. Will there be blood? Wait and see… pic.twitter.com/gL2xE13ylx

Hearst isn’t the first GH actor to appear on the supernatural drama — Sebastian Roché (ex-Jerry) had a recurring role as Mikael on both THE VAMPIRE DIARIES and its spinoff, THE ORIGINALS, which starred Nathan Parsons (ex-Ethan) as Jackson; Annie Wersching (ex-Amelia) portrayed Damon and Stefan’s mother, Lily; and Stephen Martines (ex-Nikolas) appeared as Frederick in a few episodes of the series’ first couple seasons.

The eighth season of THE VAMPIRE DIARIES is slated to premiere on Friday, October 21. As soon as we have more information about Hearst’s role and an air date for his episode, we’ll be sure to let you know!