It looks like Nicolas Bechtel is going to have to continue doing double duty if he wants to keep appearing as Spencer on GENERAL HOSPITAL! 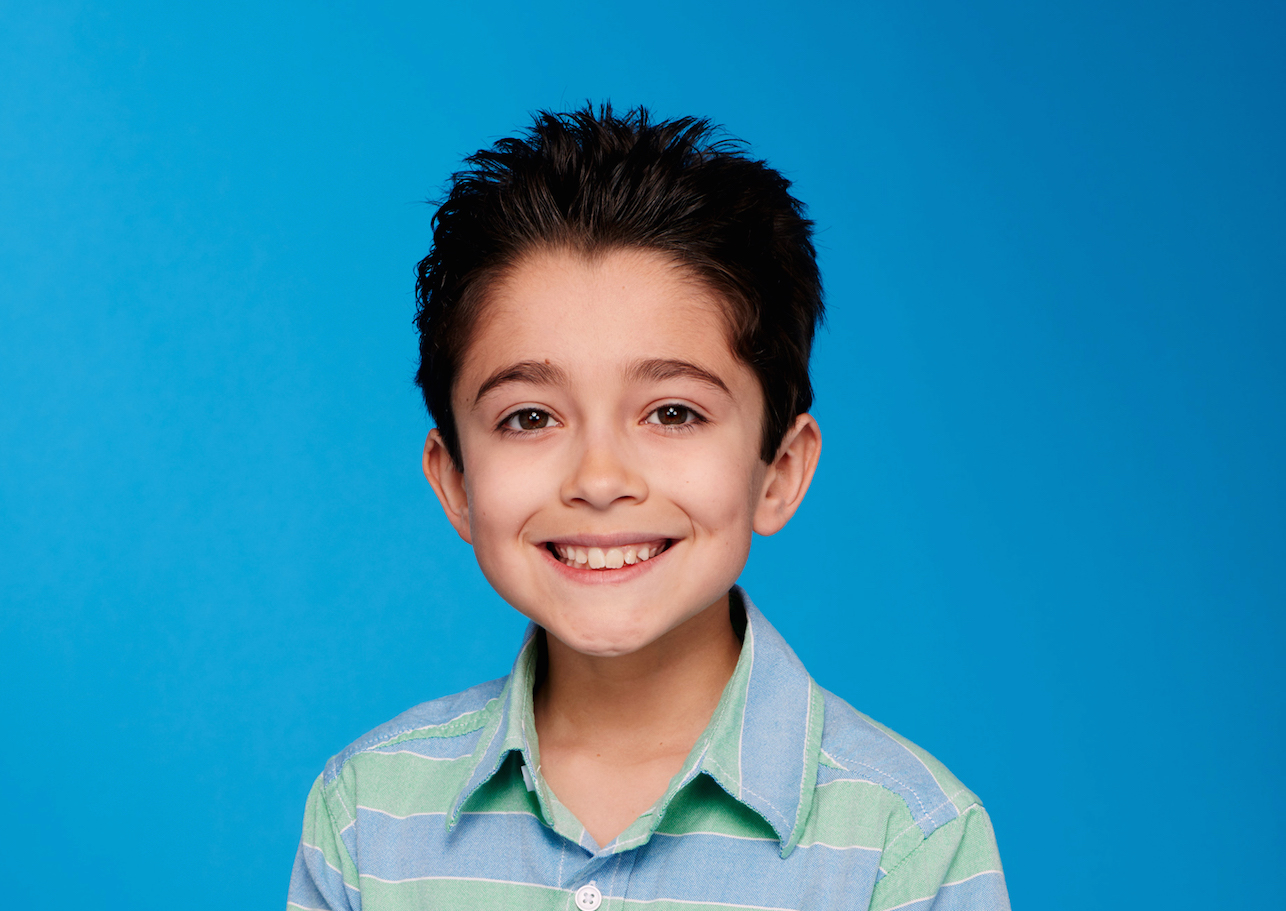 Disney Channel has renewed its hit sitcom STUCK IN THE MIDDLE — in which Bechtel plays Lewie, one of seven kids in the Diaz family — for a second season. The series centers on middle sister Harley, but Disney has said the next season will focus more on her relationship with her siblings, which could mean more screen time for Bechtel!

STUCK IN THE MIDDLE is set to resume production this fall, so it shouldn’t affect Bechtel’s current run on GH, but it could mean Spencer dropping off-camera again later this year when he returns to taping the family comedy.

Naturally, we’ll keep you updated on Bechtel’s comings and goings as we learn more information. For more on your favorite GH stars, keep reading the ABC edition of Soaps In Depth magazine!

Check out the gallery below to see Bechtel’s fun personal pics from backstage at GH with all his co-stars!