Since first meeting over three years ago, it’s been pretty obvious that GENERAL HOSPITAL’s Maxie and Nathan are simply made for one another. But in true soap opera fashion, they’ve had to overcome a whole lot of obstacles — including the occasional unwanted spouse — along the way! 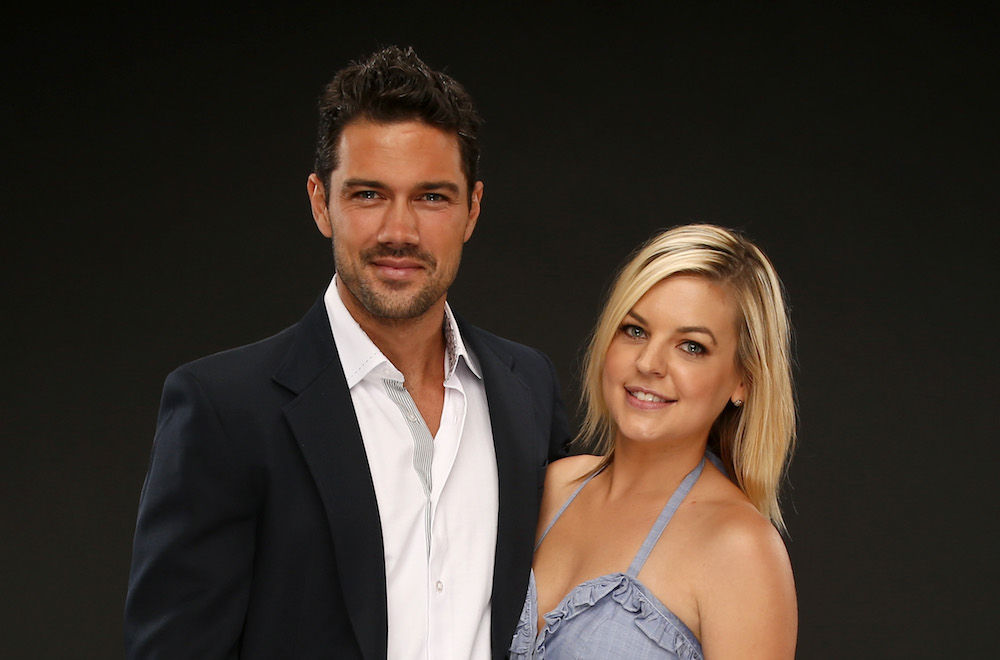 This week, as their wedding day nears, it looks as if the pair are finally ready to exchange vows and become Mr. and Mrs. Nathan West. But given that it’s Maxie and Nathan we’re talking about, things may not go exactly as planned! “The fans would probably kill us if Maxie and Nathan had another non-wedding,” laughs headwriter Jean Passanante. 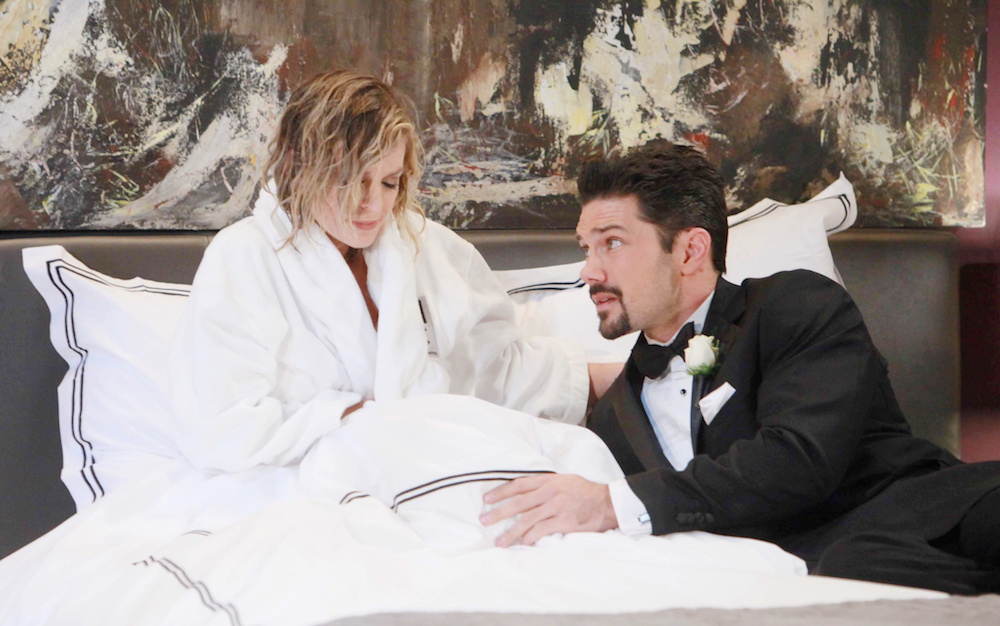 “But,” adds headwriter Shelly Altman, “that doesn’t mean that we can’t throw a few more things at them as they head down the aisle!” For all the details on what to expect during the lead-up to their big day, be sure to pick up the current ABC issue of Soaps In Depth, on sale now!

And check out the photo album below to see some of Maxie and Nathan’s most romantic moments over the years!