Carlos’ exit from GENERAL HOSPITAL was dramatic, but it was just as hard for portrayer Jeffrey Vincent Parise to say good-bye to the soap and its loyal fans. 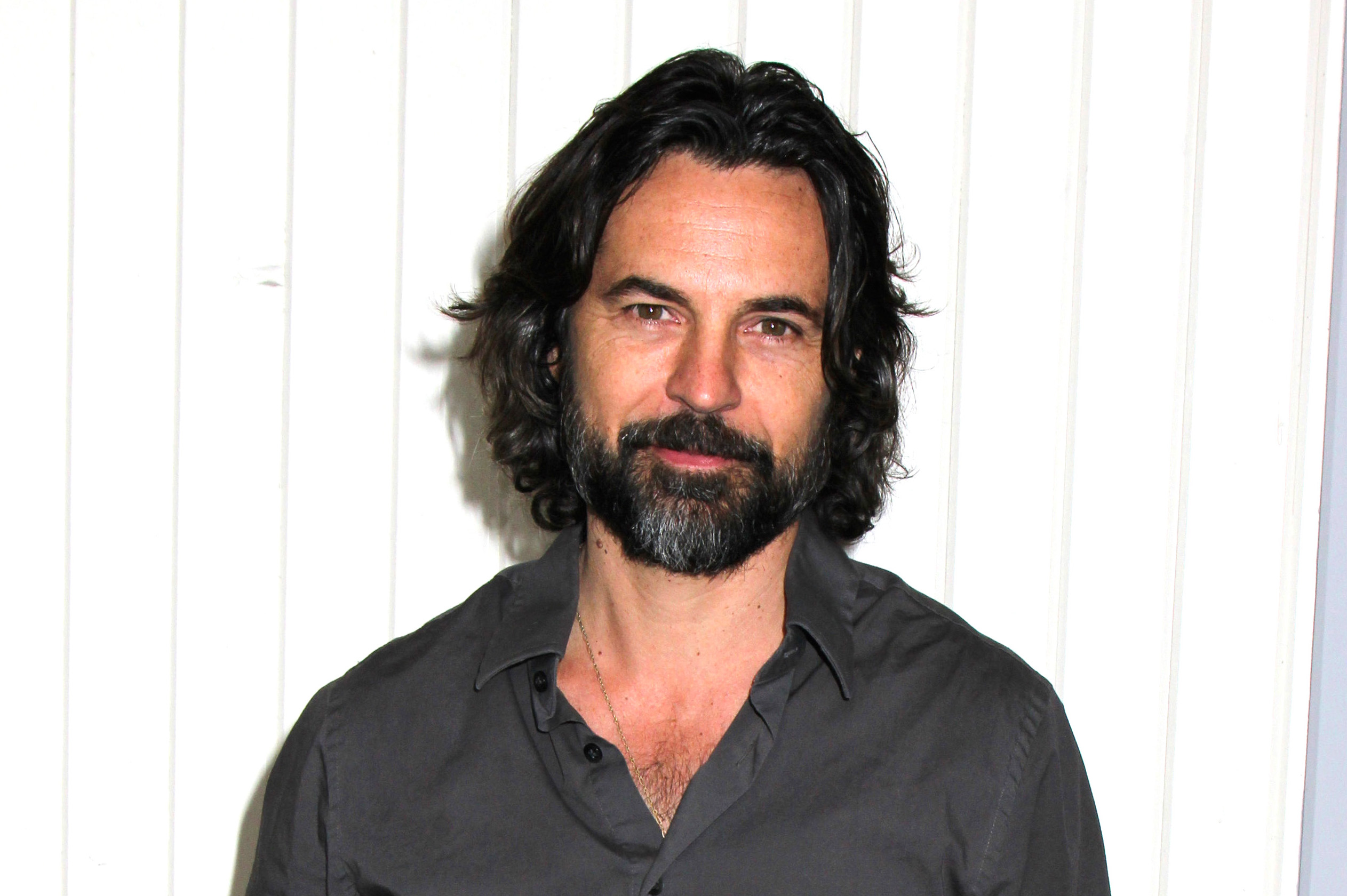 As his Twitter account was flooded with well-wishes and praise for his performance in those final episodes, the actor was moved by the love shown by GH viewers.

“I’m overwhelmed with gratitude by the outpouring of kind words and condolences,” he posted in response. “You’ve all moved me deeply.”

RELATED: Take a Peek Backstage at GENERAL HOSPITAL With This Star’s Personal Pics!

Parise will be missed by his fans, who are still holding out hope that Carlos might have a slightly less-villainous twin out there who could show up in Port Charles one day. But until then, we’ll keep you up to date with all of Parise’s future projects, and for more on the stars of GH, keep reading the ABC edition of Soaps In Depth magazine!

Carlos may have been a villain, but Parise got along famously with co-stars like Maurice Benard (Sonny) and Ian Buchanan (ex-Duke) — Just check out this gallery of fun photos!