Duke returns to GENERAL HOSPITAL in today’s episode, and portrayer Ian Buchanan offers a preview of what to expect! 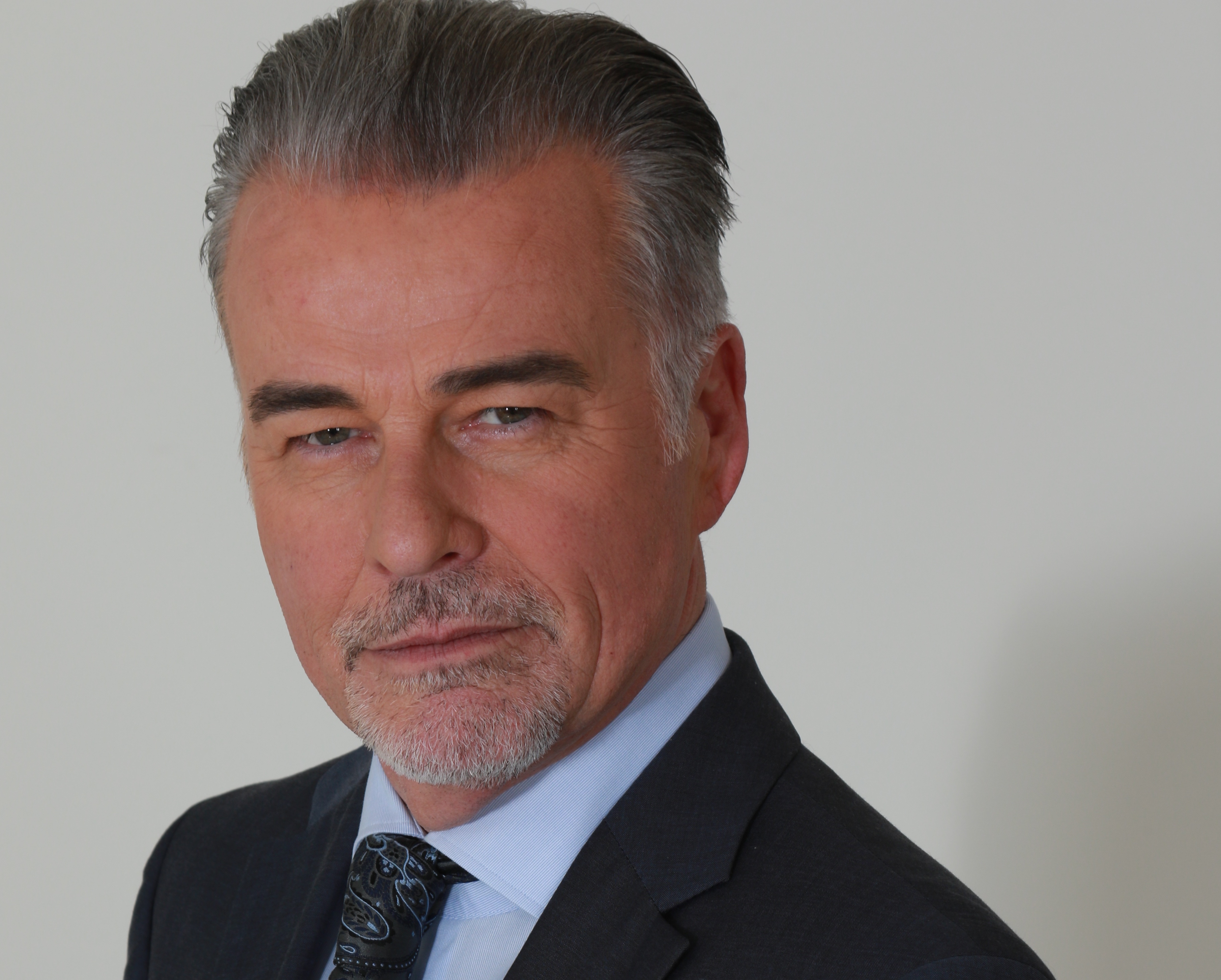 That’s despite making his appearance in a meat locker where Anna is being held captive! “She’s dreaming and I appear in her dream,” he teases. “Not any younger than I was when I was when she last saw me!

“I’ve enjoyed the writing I had these two days I was there,” Buchanan adds. “It was really nice.”

And if the writers can figure out a way to bring Duke back from the dead, all the better! “I’d love it,” Buchanan admits. “I haven’t had a conversation about it, but a lot of people are talking about it and a lot of people will be disappointed if he just appears and disappears again.”

For more on Buchanan about his return to GH, don’t miss his interview in an upcoming ABC issue of Soaps In Depth magazine!

Check out the gallery below for a look back at some of Duke’s classic moments on GH!