Due to the expected preemption of GENERAL HOSPITAL on Friday, Dec. 16, for President Obama’s end of the year address, ABC has decided to reschedule the upcoming holiday episodes of the soap! 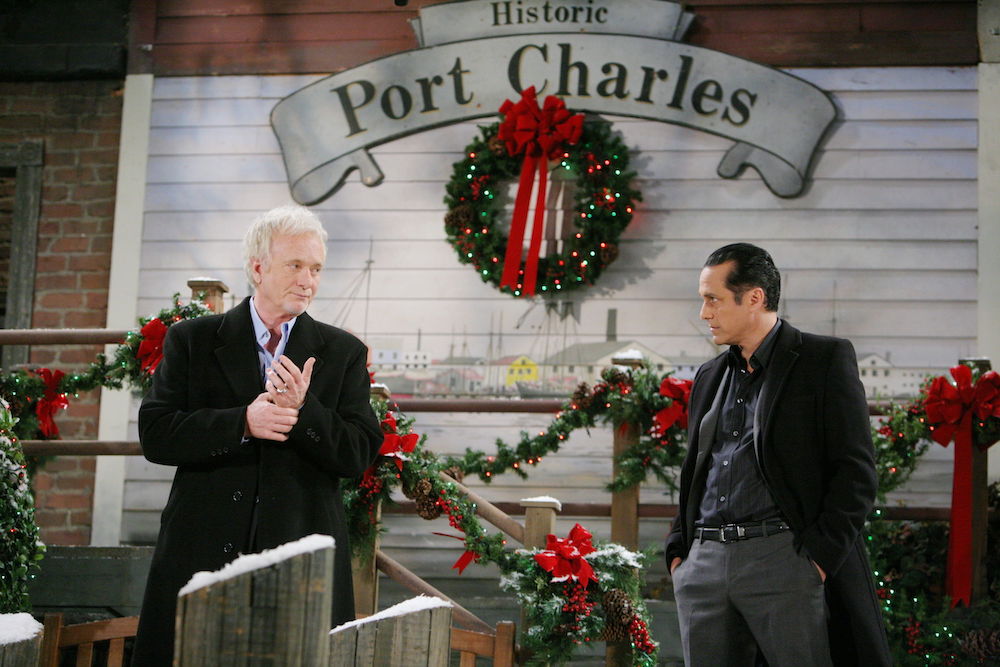 Anticipating that Friday’s episode of GH will be interrupted by the president, ABC will be airing an encore episode from Nov. 1 instead.

MUST SEE: Bryan Craig’s Tweets Have Some Fans Predicting His Return to GH!

This means that the episode originally scheduled to air on Dec. 16 will now air on Monday, Dec. 19. And because everything has been bumped a day later, instead of the originally-scheduled encore episode slated to air on Friday, Dec. 23, a brand new episode of GH will air that day.

So be sure to adjust your DVR’s accordingly!

Get ready for the holidays by taking a look back at the past few years of festive celebrations on GH in our special flashback gallery below including Krampus, Lucky, Brenda, and more!