Congratulations to Emme Rylan (Lulu, GENERAL HOSPITAL), who just announced she is pregnant with her third child by fiancé Don Money! 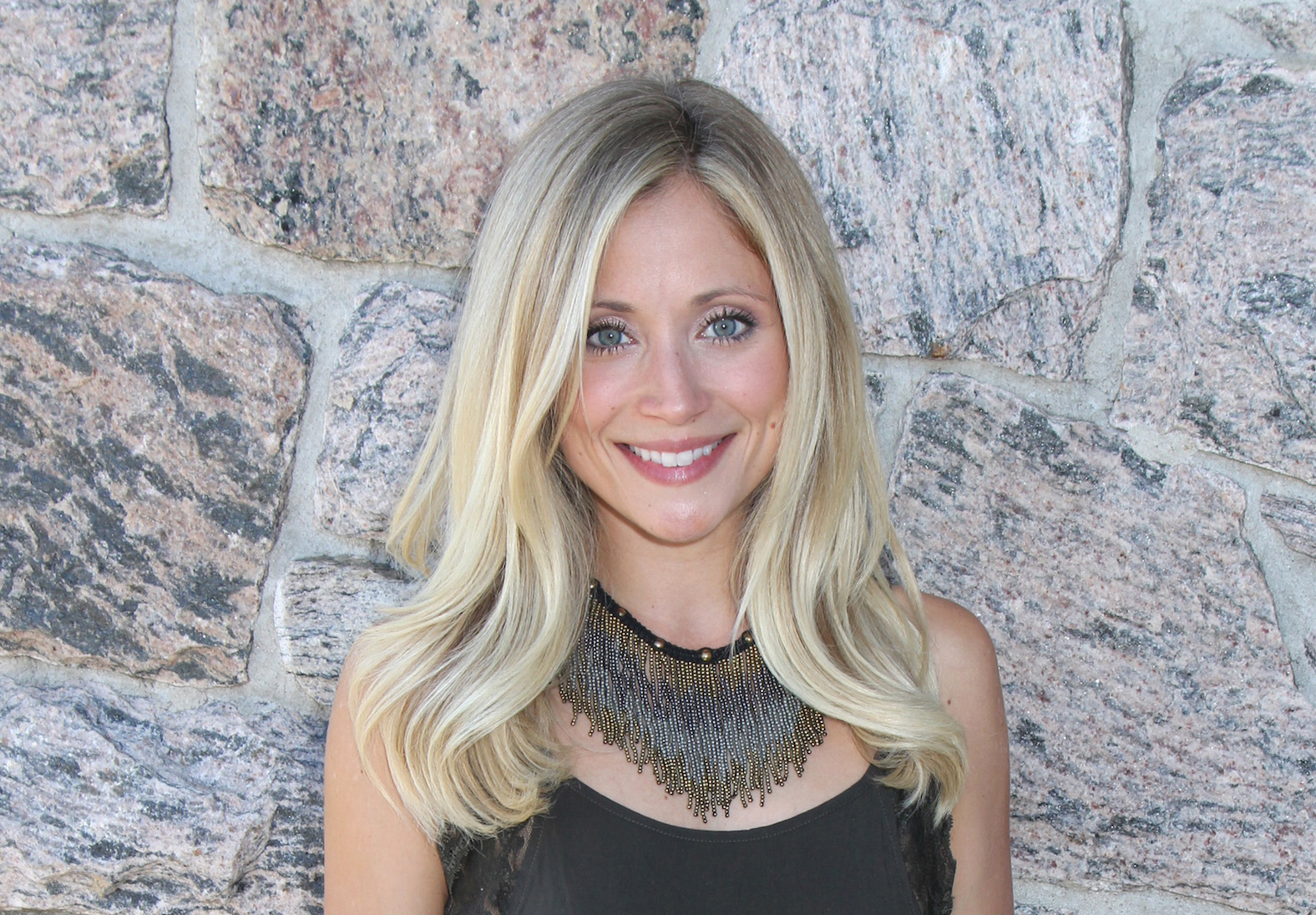 And the actress broke the news to fans with the cutest Instagram video! “So happy,” she posted with a video of excited animals leading up to the reveal of the first sonogram picture!

MUST SEE: All the Beautiful Babies Born to Soap Stars in 2016!

But if you think that was cute, you ain’t seen nothin’ yet! Just check out this precious video of the expectant mommy telling her little boys Jackson, 7, and Levi, 5, the big news that they’re going to be big brothers! Their reactions are priceless: “That’s why you had a big belly!”

In the video, Rylan admits that she doesn’t know yet if it’s a boy or a girl, but the boys seem very keen on having a baby sister, so hopefully their wish will come true!

Rylan also revealed on Twitter a “fun fact” GH fans might not know about the shows they’re watching now. “During the filming of the episodes that are currently airing,” she confessed, “I was barfing all day long!”

All the best to Rylan and her entire family on their incoming new addition!

See what a fantastic group this baby will be joining in the gallery of fun family photos below! Her boys are so cute!