On the Jan. 10 episode of GENERAL HOSPITAL, Nelle suggested Carly fly to Australia and bring her daughter, Josslyn, home to Port Charles. And it looks like that’s exactly what’s about to happen, because Eden McCoy has revealed she’s returning to the soap at the end of the month! 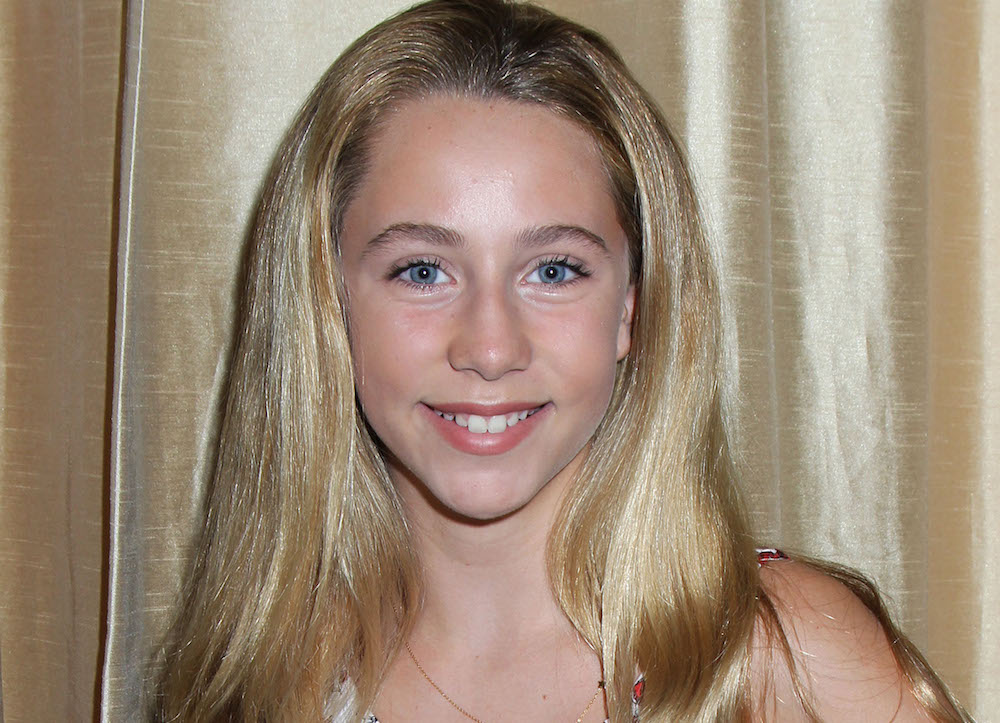 “Can’t wait to be back in Carly’s World next week!” the young actress tweeted with a screenshot of a Snapchat of her GH scripts that show the airdates as the end of January and the beginning of February.

can't wait to be back in #carlysworld next week💞😍 pic.twitter.com/RZpKvy1IQp

Although the photo indicates that her first episode would seem to be scheduled to air on Tuesday, Jan. 31, GH’s preemption due to the tragic airport shooting in Florida on Jan. 6 has bumped air dates by one day. If this script hadn’t been updated correctly, then McCoy would return on Wednesday, Feb. 1.

McCoy debuted in October of 2015, taking over the role from Hannah Nordberg, who played Carly’s daughter from June, 2014, to February, 2015.

It will be good to have Josslyn back on the canvas, because she’s a part of the Nelle storyline, and also because Carly could really use her little girl’s support right now with all the drama going on in her life. Maybe Josslyn could take Bobbie’s side and help Carly see Nelle for who she truly is?

“Good to be back in Port Charles,” McCoy tweeted, adding the hashtag “#homesweethome.”

So many actors have come and gone from GH over the decades that it has been airing on TV — see how the cast has changed through the years in our special gallery below!