When Chad Duell (Michael) joined GENERAL HOSPITAL as a recast for Drew Garrett six years ago, it wasn’t exactly a picnic! 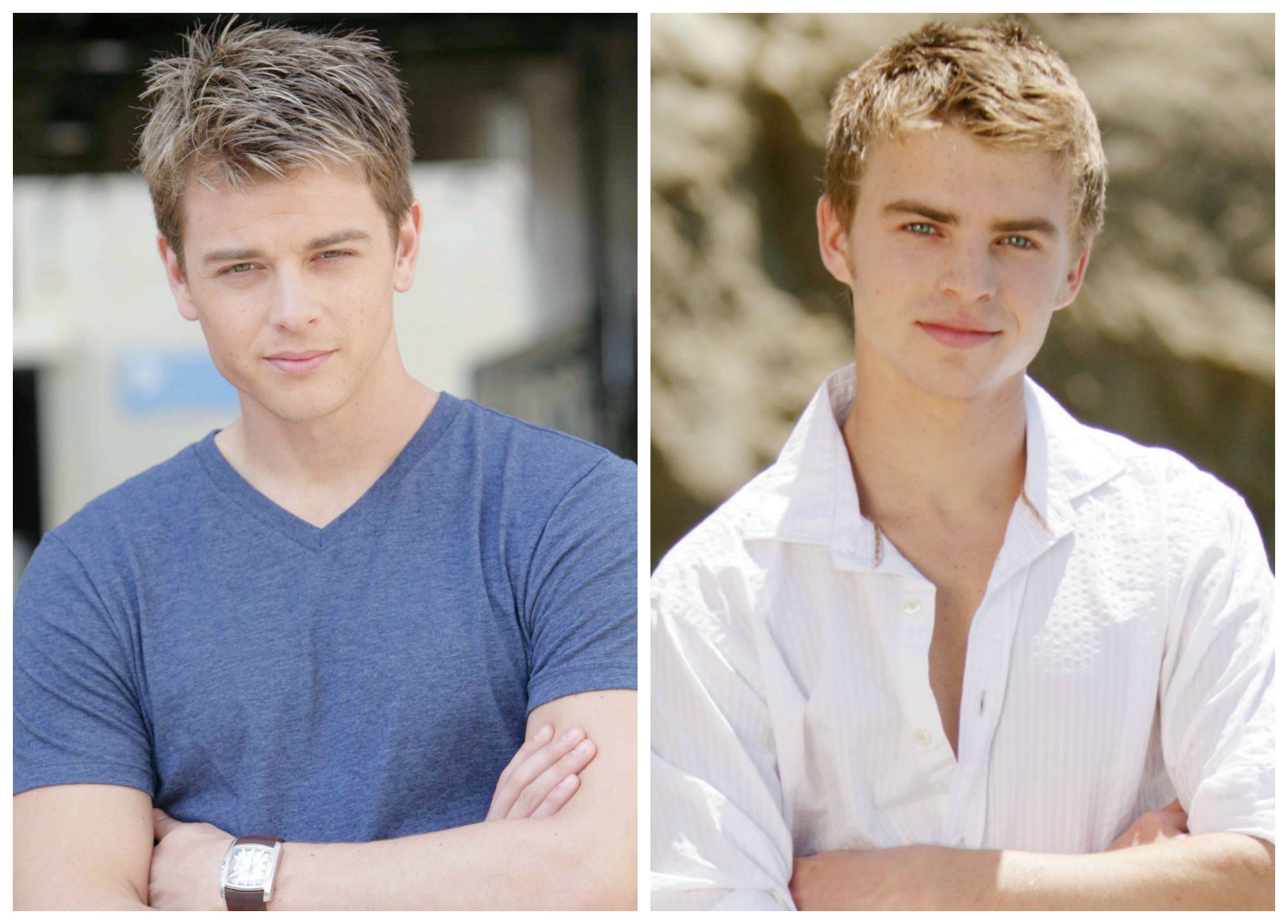 “When I started, I was under the most amount of stress I’ve ever been under in my life,” recalls the actor. “I knew I wasn’t doing the best job, because I was so panicked, had so much work and was taking over in the middle of a storyline. Plus, I felt the pressure to do better than a guy who was actually well-liked around here. That first couple weeks, it was rough. I broke down.”

Duell eventually found his bearings and has since become a part of the GH family — or should we say families? “Michael legally changed his name to Quartermaine, but now he goes by Corinthos again,” chuckles Duell, who opens up about hitting the audition circuit again, where he and girlfriend Courtney Hope go to let off steam, and what he’d like to see Michael get into next in the new issue of Soaps In Depth, on newsstands now!

You can see just how much fun Duell has with his GH family in these amazing backstage pictures!