Fans of GENERAL HOSPITAL were delighted when Brooklyn Rae Silzer returned as Emma Drake recently, but she’s not the only fan favorite coming home for the holidays! Kimberly McCullough will be back as Robin for another appearance beginning on Wednesday, Dec. 28, and Ryan Carnes returns as Lucas on Tuesday, Dec. 27! 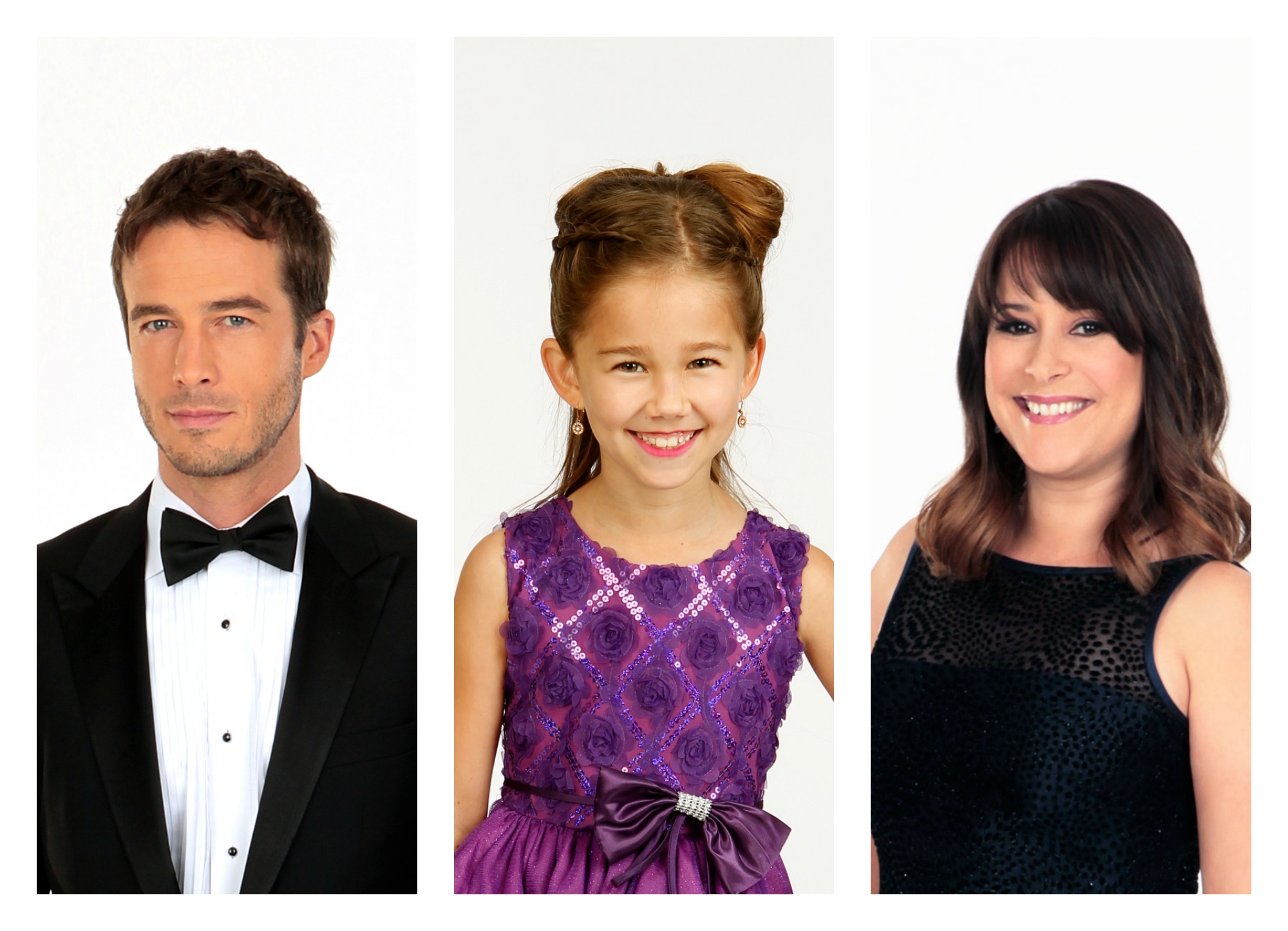 McCullough appeared for a couple episodes in October, but a comment from the actress on Twitter in December led fans to suspect there may be more shows in her future.

@lisalocicerogh I hope you don't mind, I'm sampling all your perfumes in your dressing room 😳

Also, Michelle Stafford (Nina) shared a photo of herself with a crew member and McCullough on the hospital set, but didn’t explain why she might have been at GH.

Ya know, just hangin around with Craig and the SPECTACULAR @whitewatercrew #GH pic.twitter.com/kj5u4qghIk

MUST SEE: Daytime’s Most Shocking Casting Stories of the Year!

A rep for GH reports that both Robin and Emma will be in and out of Port Charles over the next few months, so fans have that to look forward to.

Immediately after Lucas and Brad’s wedding, both characters basically disappeared from the canvas. While Brad has made a few scattered appearances, Lucas has been MIA. Portrayer Carnes has been keeping busy filming a movie, but will finally be back at GH in time for the holidays. The soap reminds that Lucas and Brad are recurring characters, and as such can appear at any time.

While you wait for them to all return, take a look at the gallery below to see all the fun selfies they’ve taken with their GH castmates!