Hayley Erin (Kiki, GENERAL HOSPITAL) is doing a little moonlighting in primetime with a guest appearance on NCIS scheduled to air Tuesday, Oct. 11, on CBS! 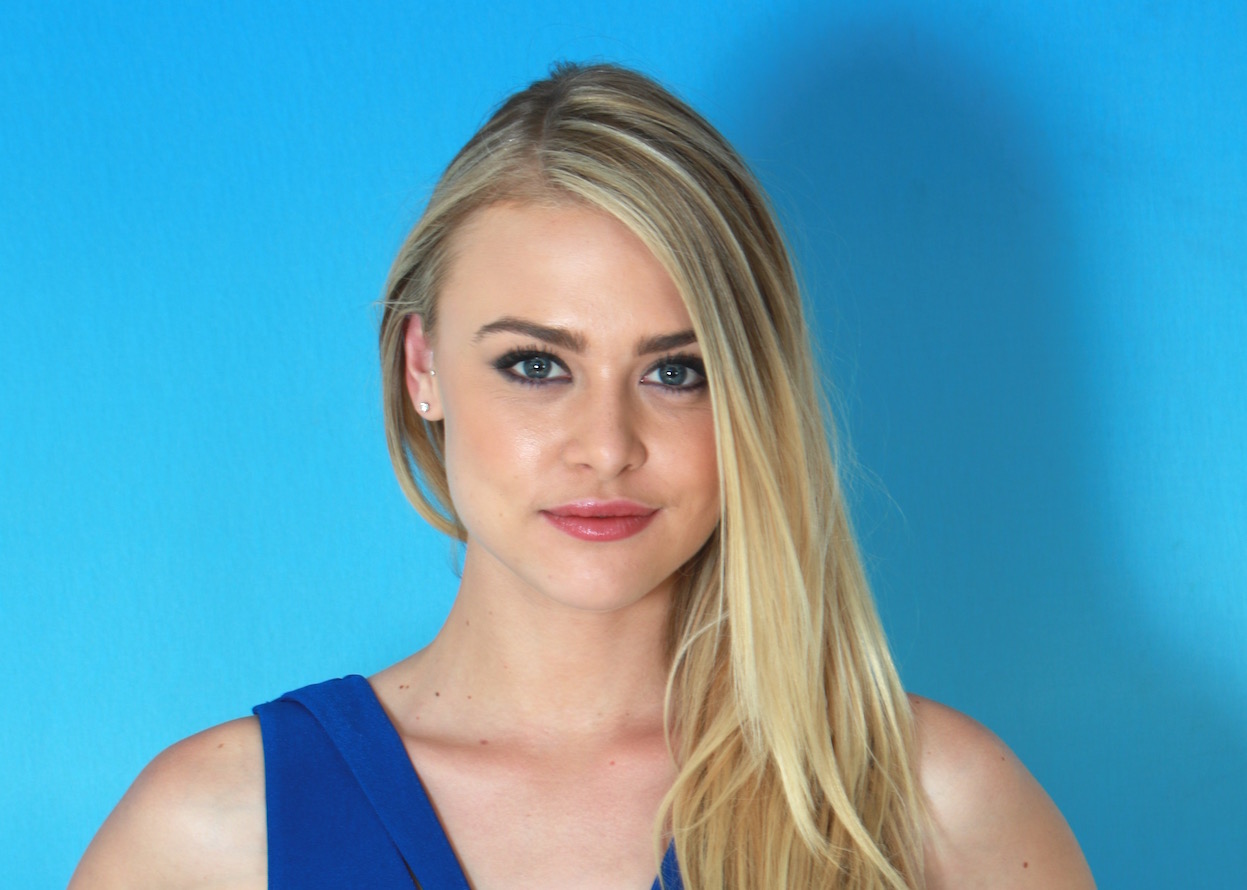 In the episode titled “Love Boat,” the body of a navy lieutenant is discovered aboard a destroyer during a tiger cruise, which is when civilian guests are allowed to spend the night on the ship. Erin will be playing the character of Kasey Powers, although details about her actual role on the show were not released.

MUST SEE: GH Star Maurice Benard Takes a Selfie With a True Godfather

“It was such a pleasure working with everyone over there,” the actress tweeted.

See how much fun Erin has with her GH castmates in the gallery of photos they all shared from the Fan Club weekend!