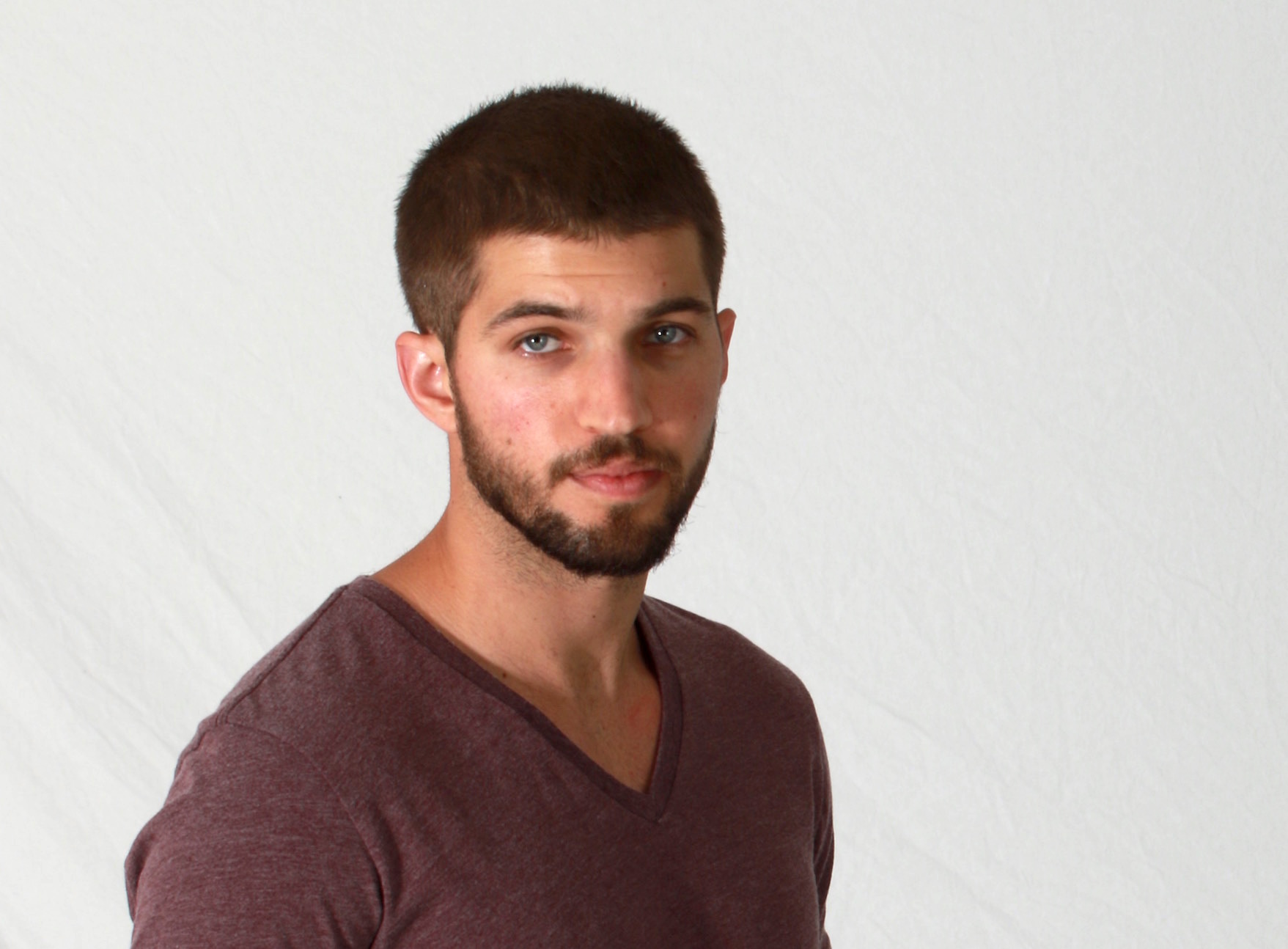 Hot on the heels of the shocking news that Tyler Christopher would not be returning to GH after all, rumors began flying fast and furious that Craig was also exiting the soap. Although a rep for GH had no comment at this time, his co-stars quietly whispered to Soaps In Depth that the rumors are true, and it was Craig’s decision to leave.

Once the news was made public, Craig expressed his gratitude to his co-workers and fans for their years of support. “I am extremely grateful to ABC, [GH executive producer] Frank Valentini and the entire GH cast and crew for the opportunity and their unyielding support,” he tweeted. “To the wonderful fans who have embraced and loved Morgan as one of their own, I thank you from the bottom of my heart.”

MUST SEE: Teresa Castillo Opens Up About Her Devastating Exit From GH

Craig debuted as the troubled Morgan Corinthos in 2013, and was nominated twice for the Oustanding Younger Actor in 2014 and 2015 before taking home the trophy in 2016.

Check out Craig’s awesome selfies with his GH co-stars below to see the fun that he’s leaving behind!

For more on Craig’s unexpected departure, don’t miss the next ABC edition of Soaps In Depth magazine on sale Thursday, Sept. 22!