Fans weren’t the only ones disappointed when Dominic Zamprogna revealed his decision to leave soap opera GENERAL HOSPITAL where he has played the popular role of Dante Falconeri since 2009. His castmates and friends also expressed their feelings of loss — but also offered their best wishes to him in his future career! 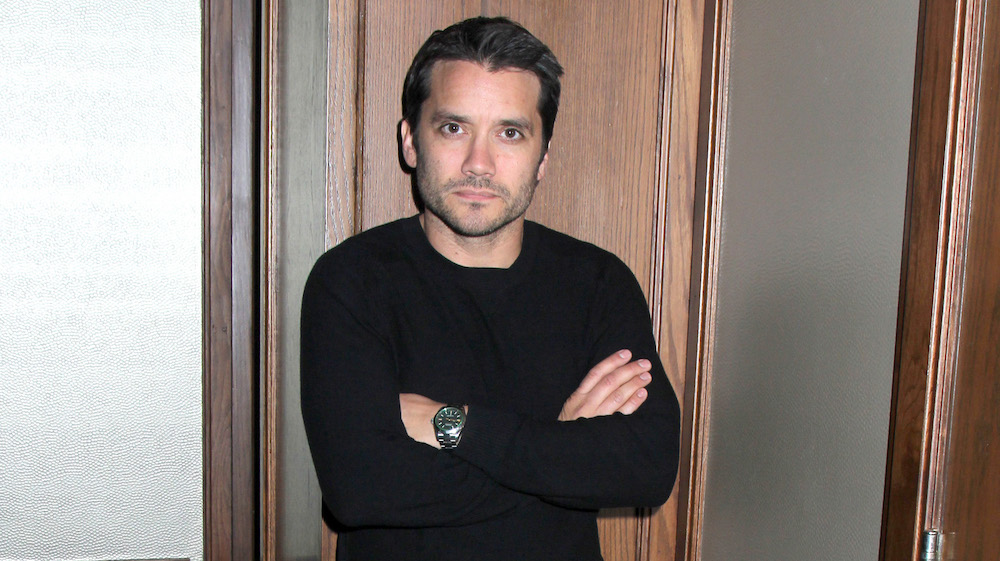 From on-screen father Maurice Benard (Sonny) to on-screen wife Emme Rylan (Lulu), Zamprogna’s co-stars had a lot to say to the departing actor, regardless of how long they’d been working together. Some were funny, some heartfelt, and others were optimistic to see what the actor does next!

Scroll through the gallery below to see what Zamprogna’s castmates had to say about his departure and add your own message in the comments.

Kristen Alderson Would Love to Return to GH… as Starr! (EXCLUSIVE)

All the Fun Photos From John Stamos’ Return to GH!