Daytime fans were surprised when veteran soap scribe Jean Passanante announced that she was stepping down from her co-headwriter position at GENERAL HOSPITAL and was also retiring from soap writing entirely! 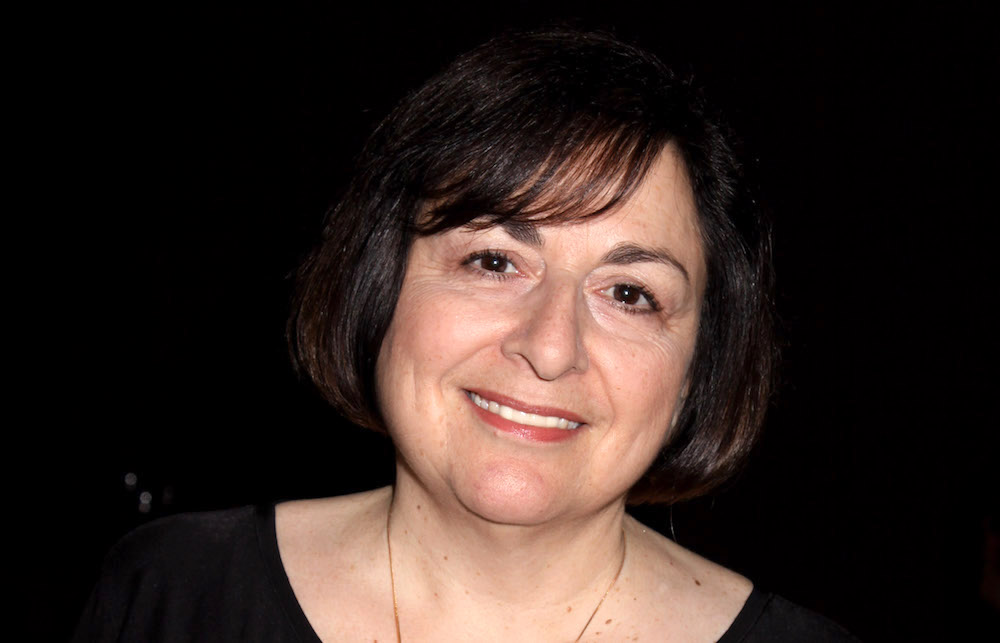 After decades in the business writing for soaps across ABC, NBC, and CBS, the multiple Emmy Award winner has decided that it’s time for her to take a well-deserved break. Despite getting quite a bit of heat from the viewers on social media, Passanante expressed her gratitude for their support over the years. “The GH fans are the best and most passionate ever,” she tweeted. “Believe it or not, I love you even when we disagree. Thanks for all your kind wishes.”

But the stars who speak her words on a daily basis are really sorry to see her go, and expressed their own best wishes to the departing writer. Maurice Benard (Sonny) thanked her for pushing him with some of the most dramatic material he’s had to work with in ages. Rebecca Budig (Hayden) was glad to have been able to work with her again after Passanante wrote scripts for her when she played ALL MY CHILDREN’s Greenlee. Even Kassie DePaiva (Eve, DAYS OF OUR LIVES) chimed in to share the love, having worked with the scribe when she was Blair on ONE LIFE TO LIVE.

Take a look at all the heartfelt messages the stars had to share in the special gallery below!

MUST SEE: Kirsten Storms Is Back at the GH Studio!