There are new beginnings for some on GENERAL HOSPITAL, but for others, it looks like the end of the road!

Spencer schemed his way back to Port Charles intent on reclaiming the Cassadine legacy from Valentin, but Laura isn’t thrilled about that plan. Can she stop the kid from doing something dangerous? Over at the hospital, Griffin goes to Finn for help, but would getting back to work be the best thing for the recovering addict? And Hayden makes an unexpected suggestion to Liz that leaves the nurse at a loss for words! Meanwhile, Jordan has a special surprise for Curtis on his birthday. 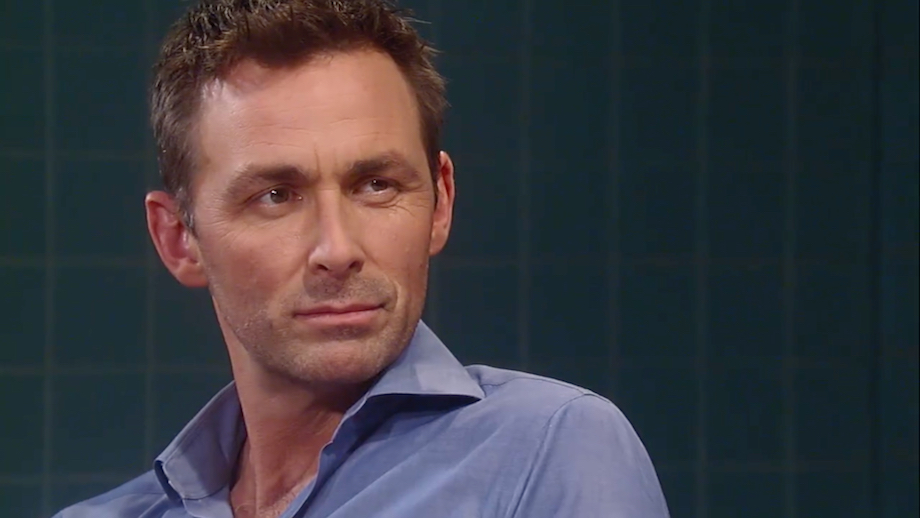 Now that Anna has brought Valentin to justice, Mac worries if his friend is really ready for the next step in the process. Will Anna’s past relationship with the Cassadine create problems getting him convicted of his crimes? Nina confides in Nathan her overwhelming guilt over her part in her husband being arrested, while Lulu breaks the bad news to Valentin of his wife’s involvement. Will he be able to forgive Nina for helping land him behind bars?

Check out these spoilers for today’s dramatic episode in the gallery below, and for more GH previews, keep reading the ABC edition of Soaps In Depth magazine!

MUST SEE: Backstage Shakeup as GH Headwriter Steps Down!