Nathan seems wary of his future, while Amy is excited about hers. And Curtis seems like he regrets agreeing to let Jordan find him a job on the Port Charles police force. Nina is getting territorial about Valentin and doesn’t appreciate Anna sniffing around her husband. But how far will she go to keep them apart? 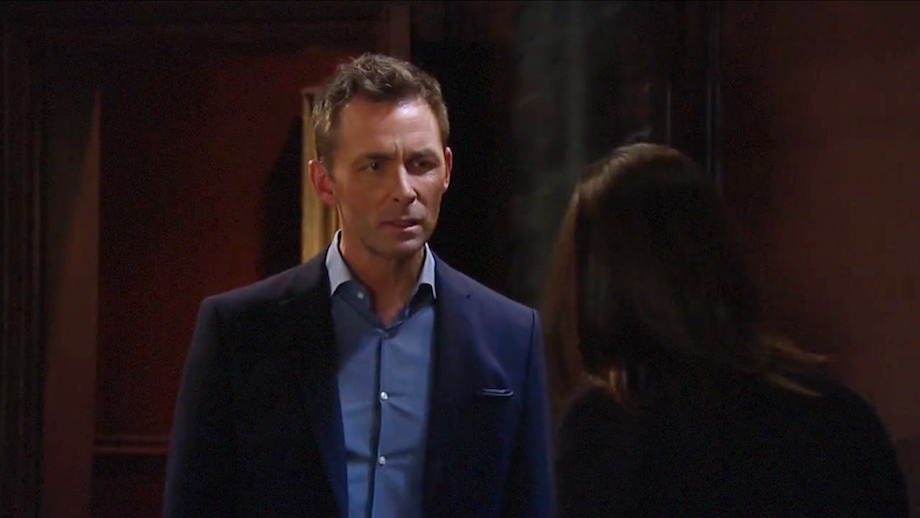 MUST SEE: GH’s Maurice Benard Had a “Power Dinner” with Y&R’s Eric Braeden!

Nina could be the third wheel in this relationship, however, because the connection between Anna and Valentin goes deeper than anyone could have suspected as new information comes to light! Although Ned refuses to adopt Leo unless Olivia agrees to marry him, is giving her an ultimatum really the best way to put a ring on her finger? And Tracy begins her search for the painting that Edward purchased years ago, but this mystery is only just beginning!

Check out these spoilers from today’s episode, and for more GH previews, keep reading the ABC edition of Soaps In Depth magazine!