Lots of questions are asked on the next GENERAL HOSPITAL, but people may not like the answers they get!

Lulu takes the first steps in her new plan to secure custody of Charlotte, but is she in way over her head? Michael’s feelings have been in turmoil since the truth about Nelle was revealed, but will he ultimately listen to his head or his heart? Laura has some big news for Kevin that he may not be particularly thrilled about.

MUST SEE: Anthony Geary Returning to GH? — See the Pic That Has Fans Buzzing! 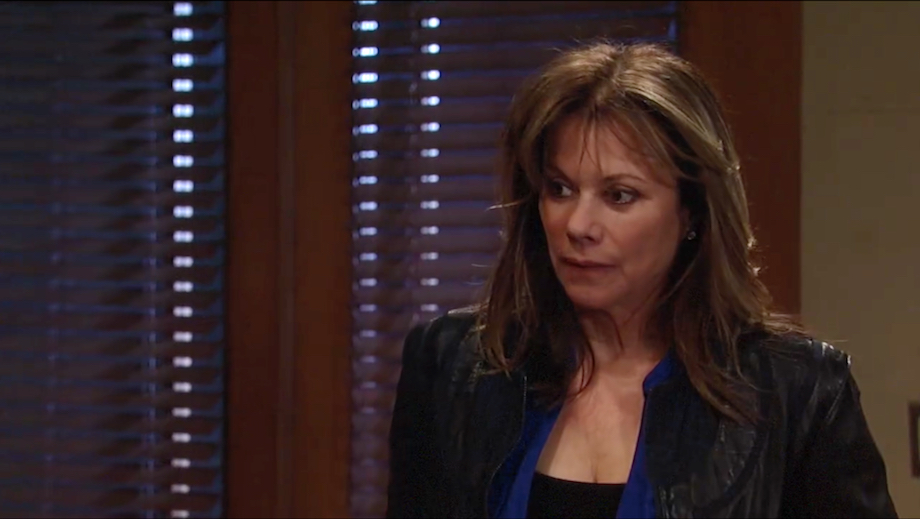 Alexis’ grief over losing Julian led her back into the bottle, and now she must deal with the consequences of her actions when confronted about her slip. In his search for clues to what is really going on with his son, Jake, Jason takes his investigation to an unlikely ally for help. And Franco made a move that he thought would fix everything for him, Liz, and Jake, but he may have just made things worse!

Check out these spoilers for today’s dramatic episode, and for more GH previews, keep reading the ABC edition of Soaps In Depth magazine!

MUST SEE: Who is Alex Devane? — What You Need to Know About Anna’s Twin Sister!