Mistakes have been made, and things are about to get much, much worse on GENERAL HOSPITAL!

Hayden has tried to distance herself from Finn while he’s trying to put himself through rehab, but that decision looks like it’s about to backfire for both of them. Finn can’t kick the habit on his own, but does he need more help than Hayden can provide? Lulu continues her dogged pursuit of custody of her daughter, and Dante seems unable to convince her she’s going about it the wrong way. And Kristina suspects that her mother knows more about Julian’s whereabouts than she’s telling the police! 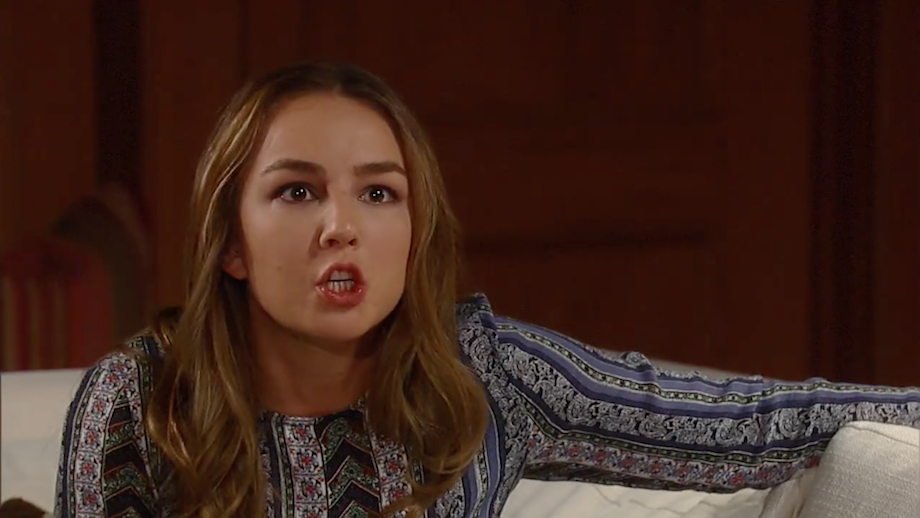 MUST SEE: Watch the Official 2017 Emmy Reels for the Outstanding Younger Actress Category!

Meanwhile, Nelle has finally confessed to Sonny that she drugged him and got in bed with him, but while they spent the night together, they never actually had sex. Believing this will fix everything, Sonny rushes over to share the good news with Carly, not realizing that she’s done something that could destroy their marriage for good!

Check out these spoilers for today’s dramatic episode, and for more GH previews, keep reading the ABC edition of Soaps In Depth magazine!

MUST SEE: Michael Easton and Rebecca Budig Reveal a Surprising GH Recast You May Not Have Noticed!