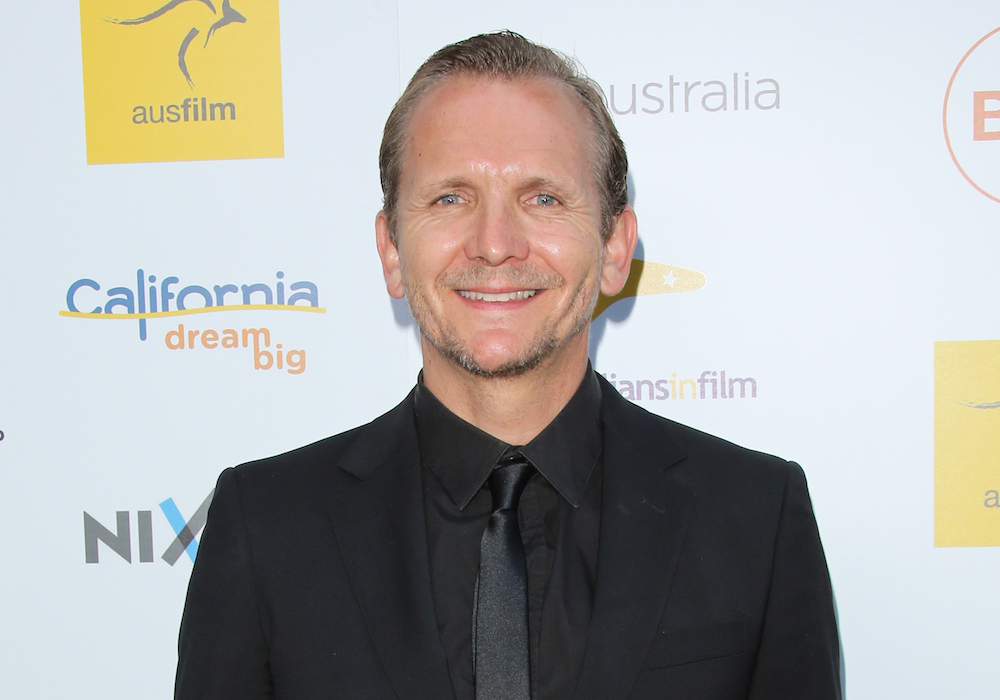 “It’s not completely radical,” Roché admitted to Variety about the show, “but it’s sort of in the vein of what Pope Francis is doing: Reforming the church, being accountable for its mistakes, and bringing it into the 21st century.”

The actor also admitted that he was born a Catholic, but during an epic trip with his family, explored other cultures and faiths. “My family and I traveled around the world for six years on a sailing boat,” he confided, “going to Africa, seeing different cultures, and often seeing the effect the Church has on different cultures. Sitting on the boat, you didn’t have anything else, so you read books. I read the Bhagavad-Gita, the Quran, the Bible, and any other book by well-known athiests — and you form your opinion.”

Roché also confessed that spending six years living on a boat taught him so much in and of itself. “It gave me much more confidence and made me adaptable to any situation,” he said. “I think life experience is one of the truly important things as an actor. It’s important to be challenged to become a richer individual and therefore a better actor.”

While GH fans wait for Roché to bring the villainous Jerry Jax back to Port Charles for another visit, they can see the talented performer in both THE YOUNG POPE, and in the second season of the acclaimed Amazon series THE MAN IN THE HIGH CASTLE.

See Roché’s selfies with his various primetime co-stars over the years, including from ONCE UPON A TIME and THE ORIGINALS, in the gallery below!