Daytime alum Peter Hansen died April 9 at the age of 95 at his home in Santa Clarita, CA. Hansen has appeared in numerous films and television shows, but is best known to soap fans as Lee Baldwin on GENERAL HOSPITAL, a role he later played on its sister show, PORT CHARLES. 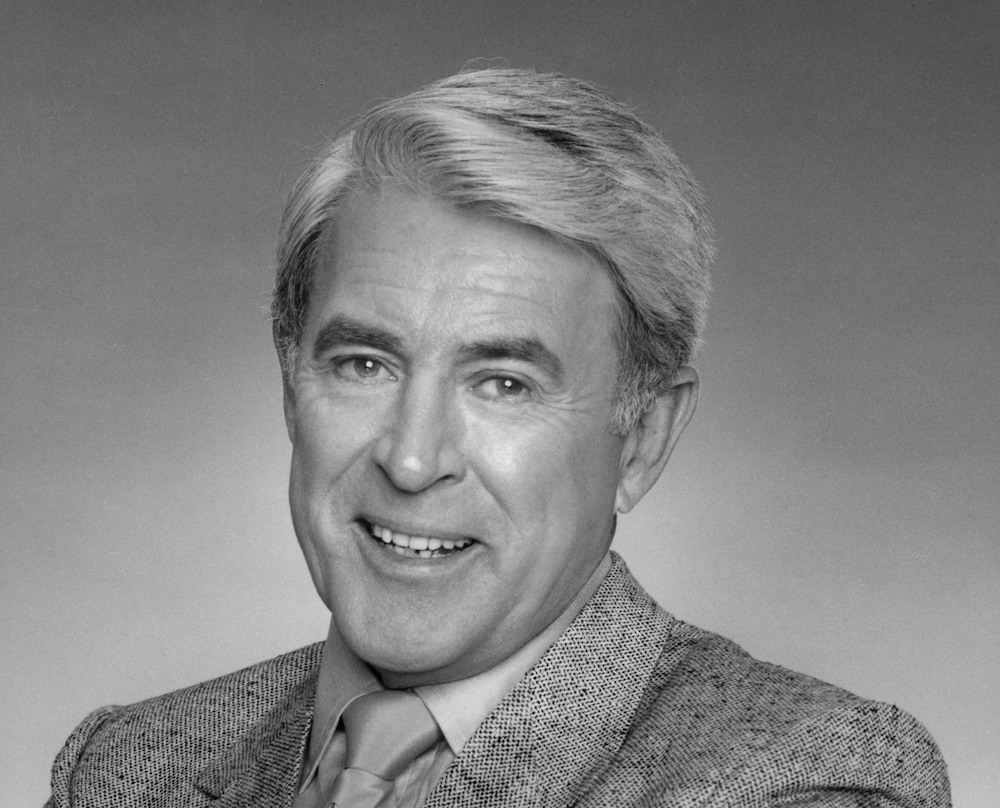 Hansen grew up in Detroit, MI, and enlisted in the Marines where he fought in World War II. After the military, he pursued his dreams of acting being signed by Paramount Studios where he was featured in Branded with Alan Ladd, the sci-fi classic When Worlds Collide, and The Savage with Charlton Heston.” His television work includes appearances on PETTICOAT JUNCTION, THE GOLDEN GIRLS, MAGNUM P.I., NIGHT COURT, and GROWING PAINS among others. 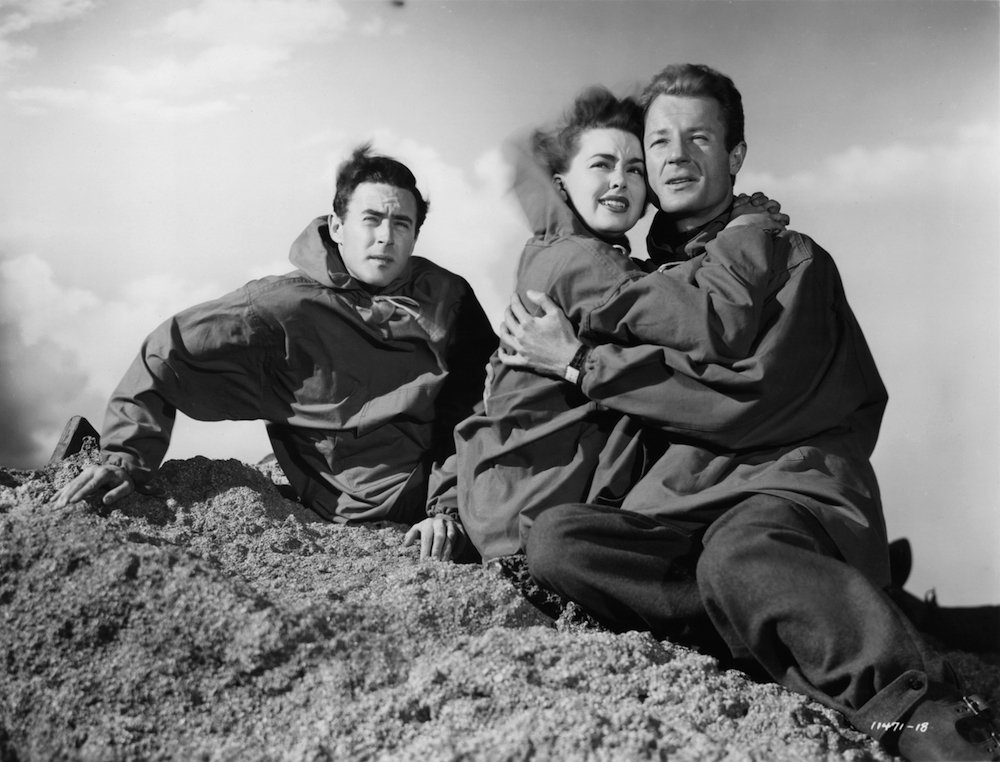 in 1965, Hansen joined the cast of GH as a recast of attorney Lee Baldwin, taking over for actor Ross Elliot. Lee’s tumultuous relationships with Jessie Brewer and Meg Bentley were put in the past when he eventually fell in love with Dr. Gail Adamson. In 1983, Lee lost his bid for mayor of Port Charles to Luke Spencer, but when Laura returned alive, Luke resigned, and Lee stepped into the job. Over the years, Lee and Gail were supportive of his stepson, Scott, and loved their granddaughter, Serena very much.

“I will miss our talks,” Kin Shriner (Scotty) said of his on-screen dad. “But me and GH fans have so many great memories of you!”

Flash back to some classic GH memories of Hansen’s time in Port Charles in our special gallery below.

Hansen is survived by his son, Rev. Canon Peter Falconer Hansen, daughter Gretchen Hansen Chartier, grandchildren and great-grandchildren. Our thoughts go out to his family and loved ones during this difficult time.

More From ABC Soaps In Depth:

Laura Wright and Other GH Stars Respond to Their Daytime Emmy Nominations!

The Most Stunning Daytime Emmy Red Carpet Looks Ever!

Everything You Need to Know About the 2017 Daytime Emmys